Photos: Mandela Will Never Be Forgotten 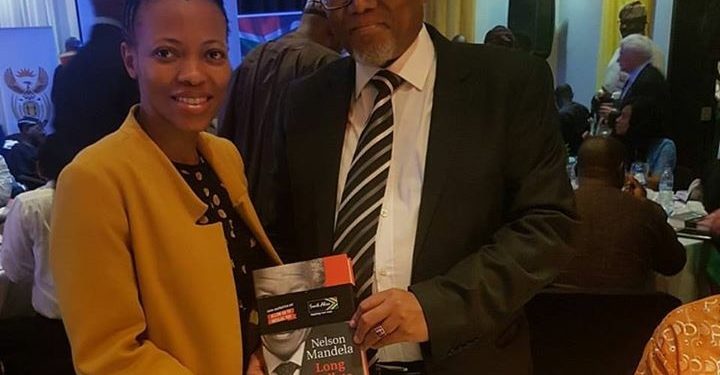 The Mandela Day dinner took place at Southern Sun, Ikoyi on Tuesday, the 18th of July, it kicked off at 6pm and ended at 10pm. Some of the delegates that attended the event includes the Consul General of South Africa Embassy, Darky Africa and South Africa Tourism Regional Manager, Hloni Pitso.

It was a meeting to bring well-wishers together to celebrate Nelson Mandela’s legacy. Darky Africa, Consul General of South Africa Embassy, gave out Nelson Mandela’s “Long Walk of Freedom” to guests as gifts.

Nelson Mandela, the first black man to be a head of state and also the First President of South Africa, is celebrated every year on the 18th of July, his birthday. Mandela, during his lifetime, focused on destroying apartheid in South Africa and the world is forever grateful to him for being such a true hero. 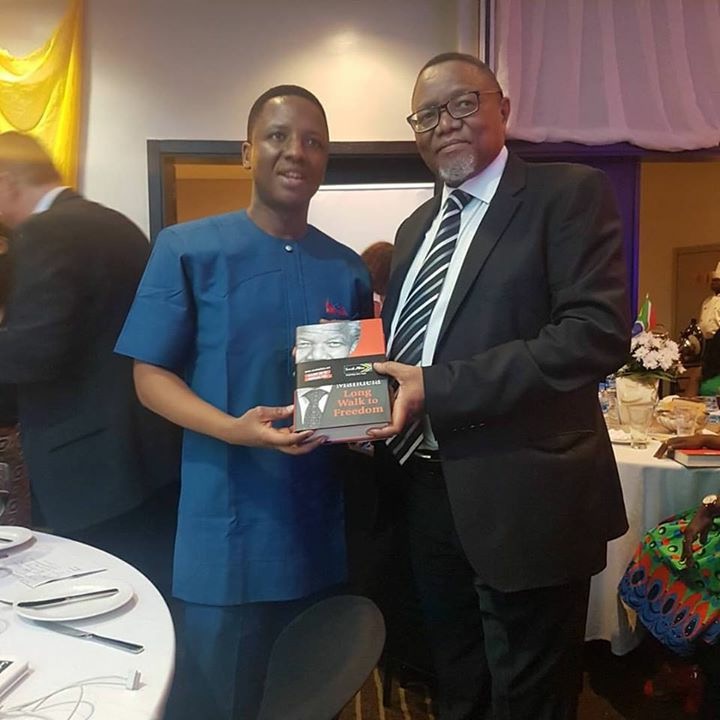 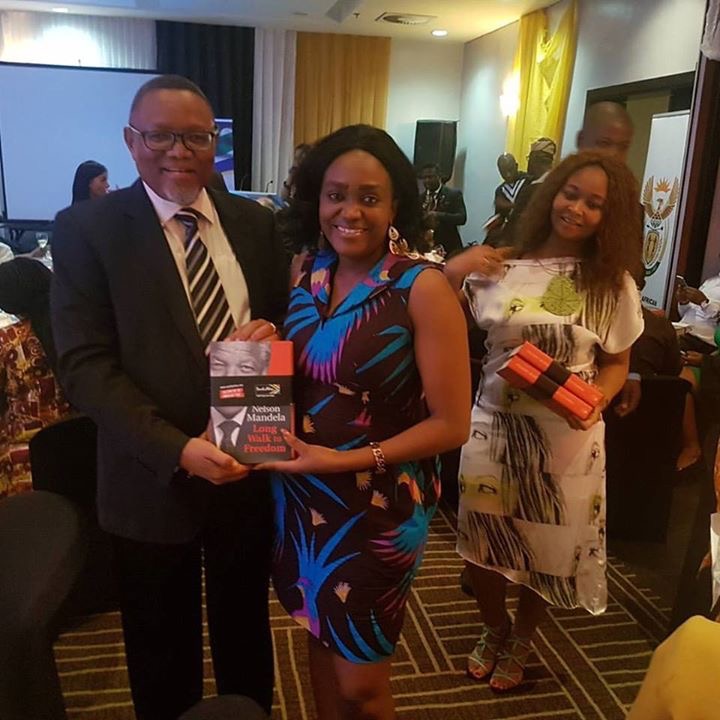 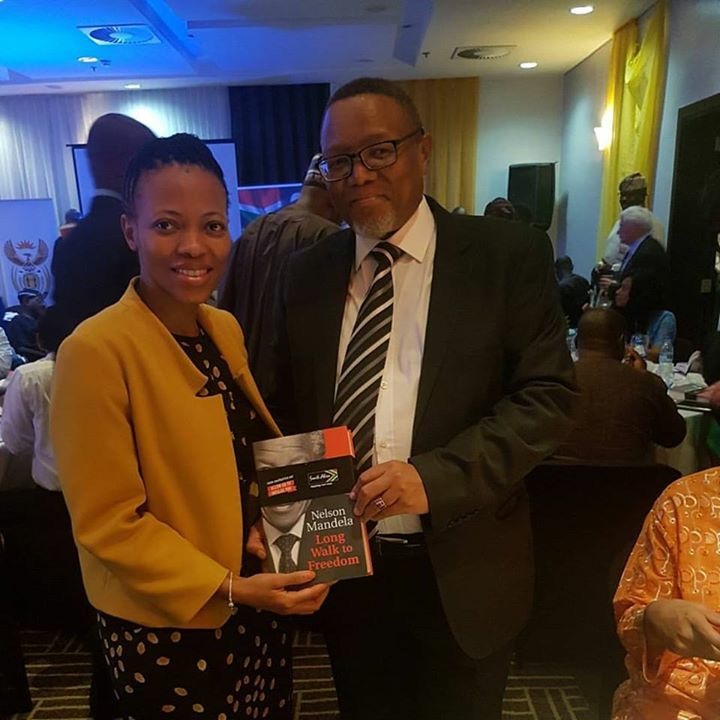 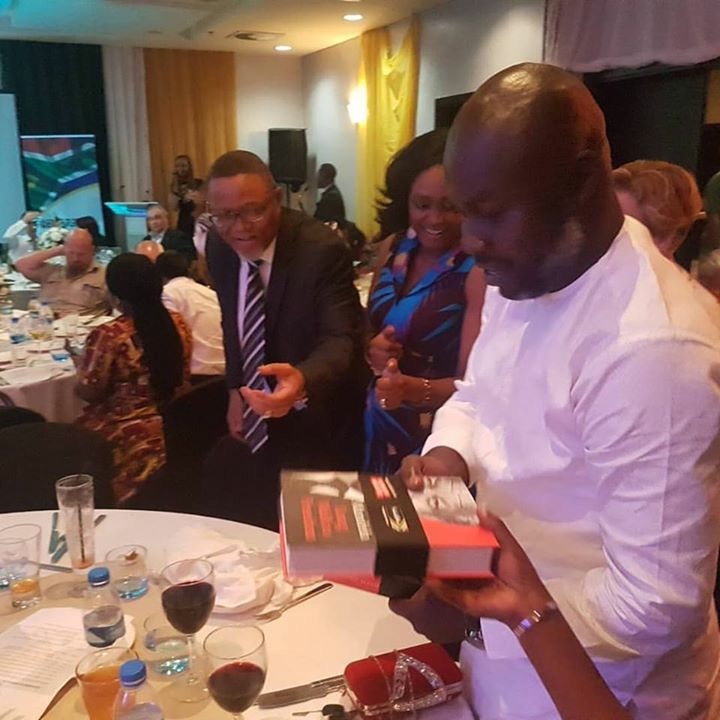 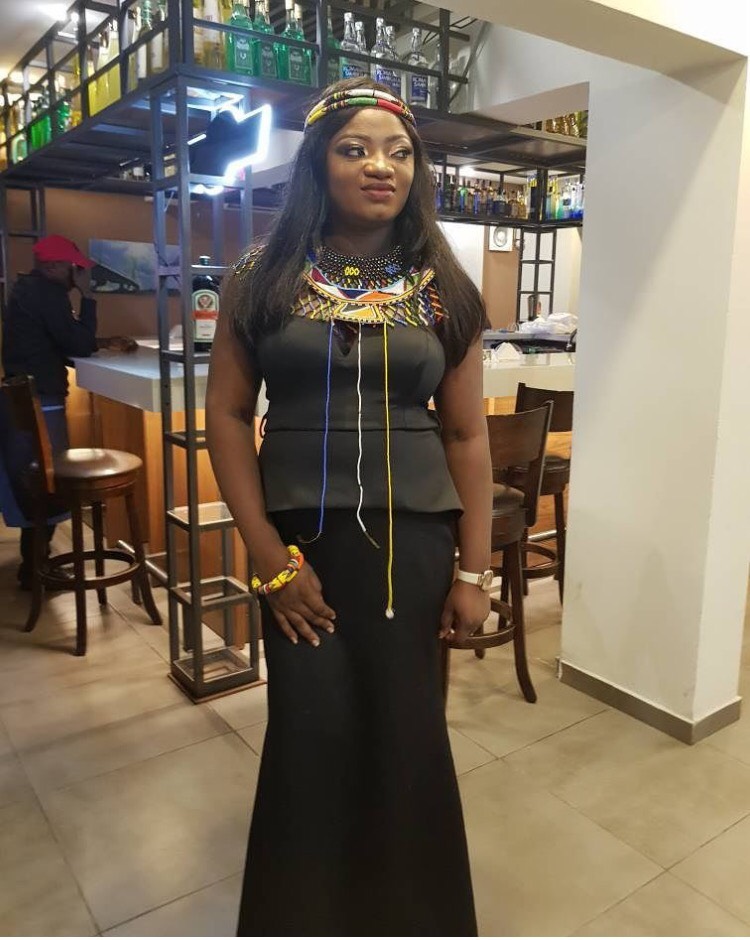