Budding actress Jemima Osunde, has caught the eyes of Nollywood audience with her acting ability; a move that has earned her comparison with award-winning star actress, Adesua Etomi.

Jemima Osunde potentials got her a place in the latest family comedy, My Wife And I, which hits cinemas across the country on August 25, 2017. The movie, a collaborative project of Filmone Distributions and Productions/Inkblot Productions, portrays a couple’s struggle with challenges confronting their marriage, and the eventual switch that changed many things about their lives. 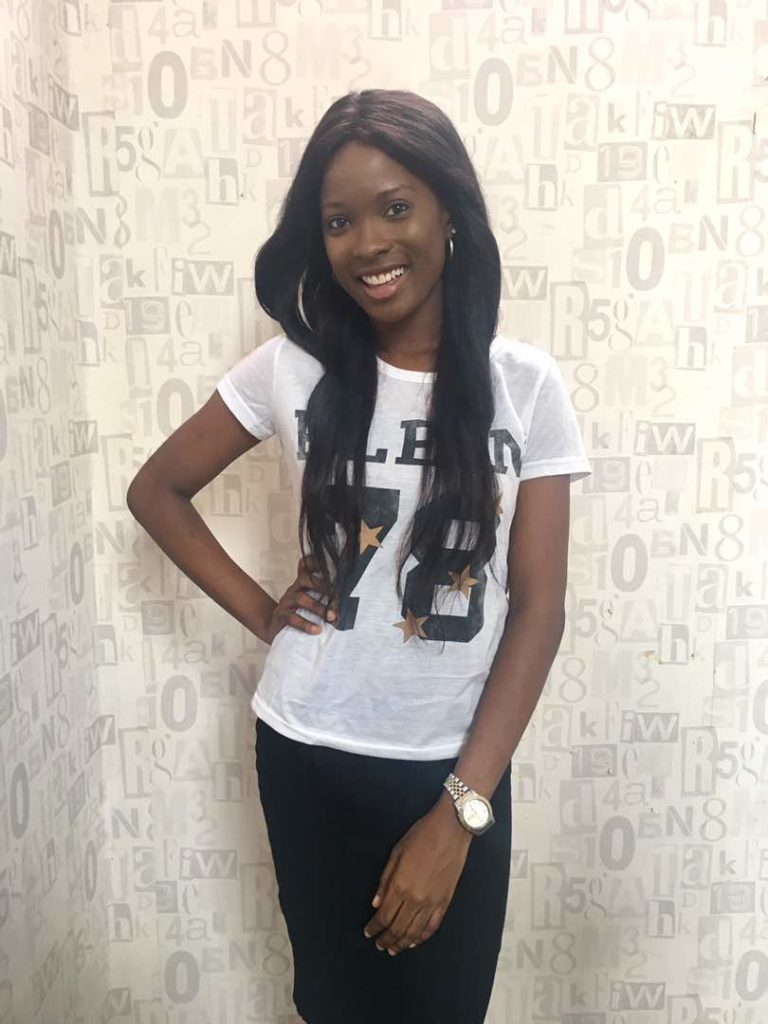 Written by Chinaza Onuzo, and directed by Bunmi Ajakaiye, the movie features heavyweights in the Nigerian movie industry including Ramsey Nuoah, Omoni Oboli, Rachael Oniga, Ngozi Nwosu, Seyi Law, and Jemima Osunde who, alongside Dozie Onyiriuka, featured as the teenage kids of Ebere and Toyosi.

The comparison of Jemima and Adesua may not be farfetched owing to the fact that aside their excellent acting skills, they both hail from Edo state, South-South Nigeria. 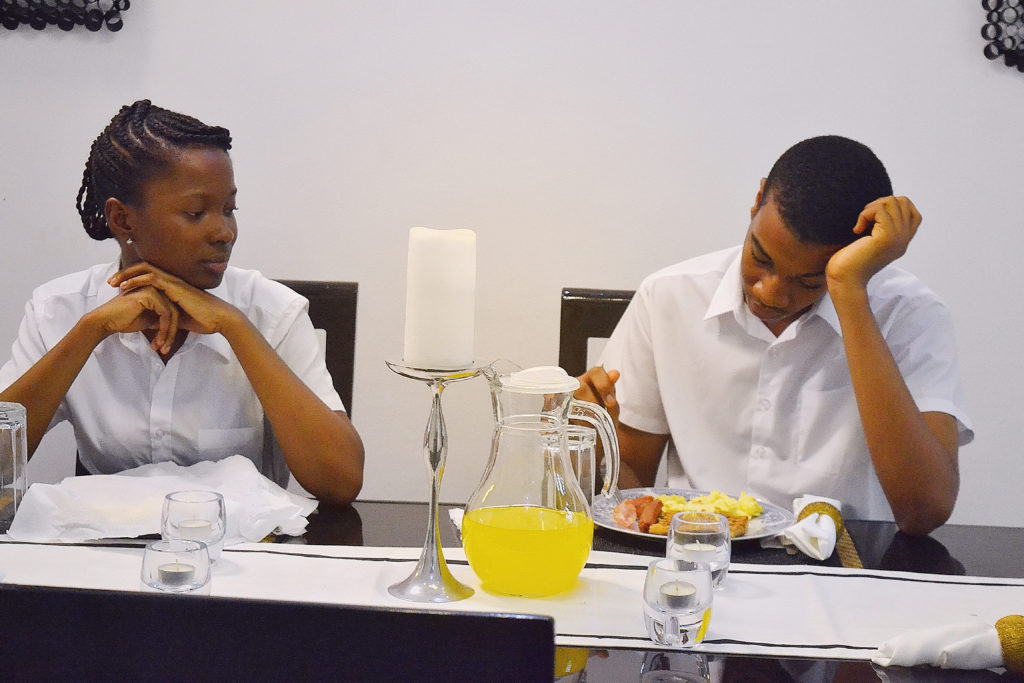 Jemima, a Physiology student from the University of Lagos, having several roles to her credit, is sure set to tow the line of Adesua.