New Video: Based on Logistics By Efe 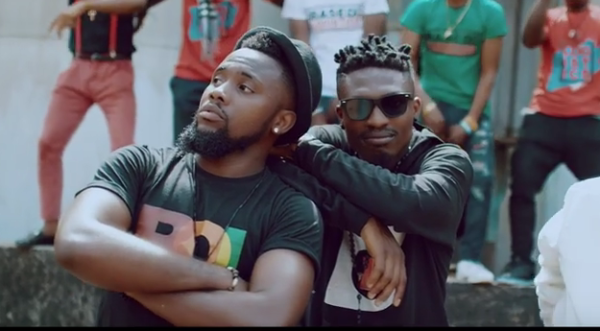 Big Brother Naija 2017 winner Efe has released a visual to his hit single “Based on Logistics“.

The video to his Duktor Sett produced single was shot in Lagos and directed by MEX Films with Geniuzz, Denrele Edun, Bisola and other BBNaija housemates making cameo appearances.