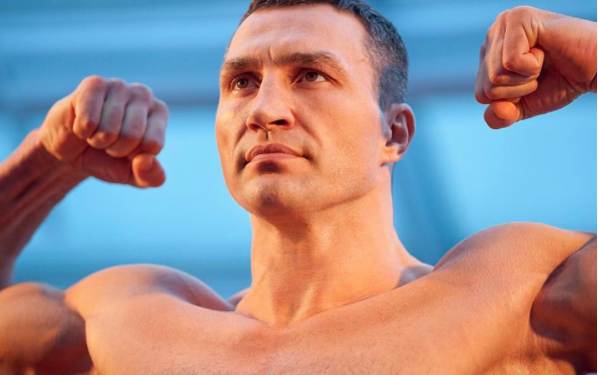 He has ruled out a rematch with Anthony Joshua, which suppose to hold in November 11 at Las Vegas, BBC reports.

“I have achieved everything I dreamed of, and now I want to start my second career after sports. I would have never imagined that I would have such a long and incredibly successful boxing career,” Klitschko said.

Joshua will not fight Bulgarian mandatory challenger Kubrat Pulev before December 2 or risk being stripped of his IBF belt.

He ends his career with 64 wins and 5 losses.

The former champion turned professional in 1996, after winning the super-heavyweight Olympic gold medal in Atlanta.

He was unbeaten for 11 years before losing to Fury in November 2015.

What went down between Tonto Dike and ...