What you missed at The Oxymoron of Kenny Blaq’s Show 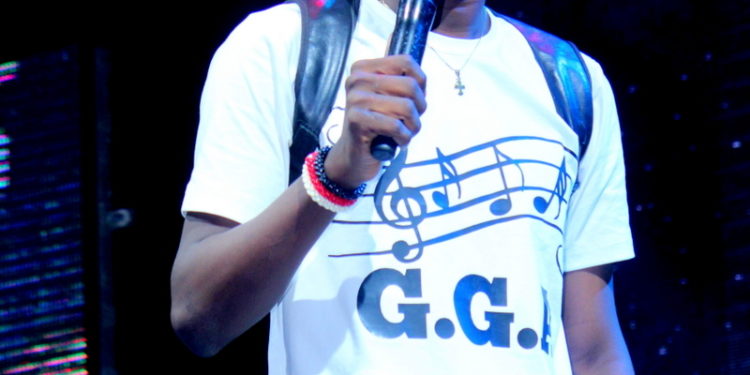 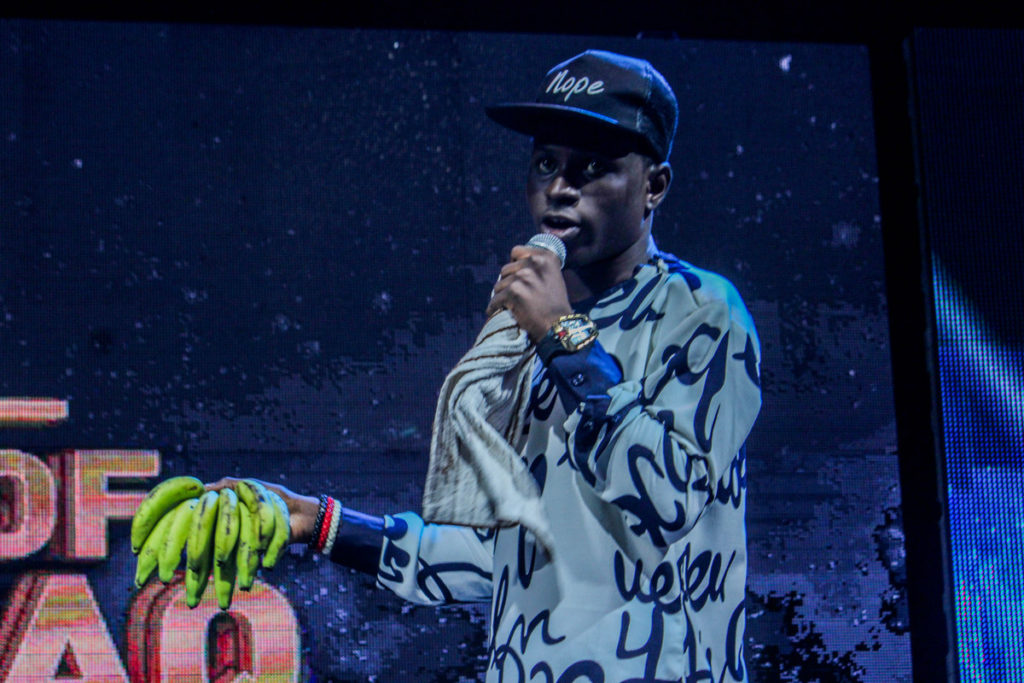 The event, which began with a red carpet session, had in attendance over a thousand fans, friends and families of the comedian and top personalities in the country such as Former First lady of Lagos State, Mrs. Abimbola Fashola, First lady of Rivers State, Her Excellency Eberechi Wike, King of Comedy Alibaba and his wife Mary Akpobome, Veteran actor Olu Jacobs, Businessman and Mediapreneur Guy Murray Bruce, and many others.

Kenny Blaq graced the stage in a grand style, leaving the crowd roaring in joy. The young comedian who refers to his style of comedy as ‘musicomedy’ quickly dished out jokes on some Nigerian songs comparing them to foreign songs. Some of the songs he made mockery of are Mr Eazi’s Skin Tight, Adekunle Gold’s Orente, Davido’s Fall and several others. Kenny performed with a live band, enacting several dance moves with Imagneto dancers led by Kaffy.

During one of his performances, Kenny Blaq invited top music comedians onstage including MC Miracle, Omobaba and Maleke. He appreciated them for establishing ‘Musicomedy’ and delightfully took pictures with them.

At the end of the show, Kenny Blaq couldn’t contain his excitement as he rendered a heart-warming speech before exiting the stage; thanking everyone in the building for their support and spoke on his journey since his emergence in 2008. 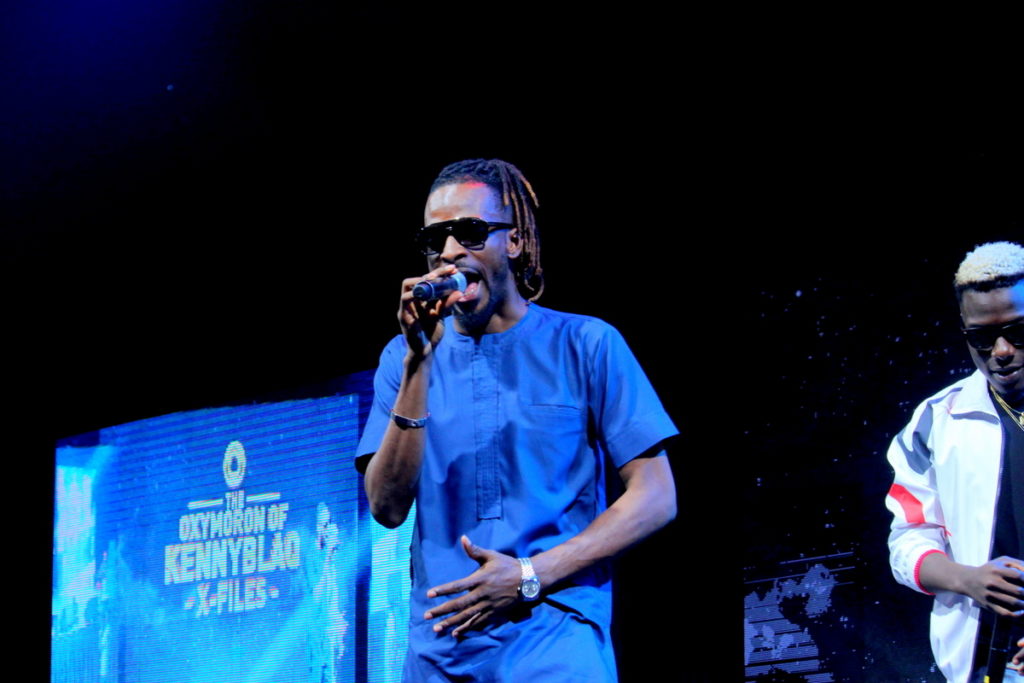 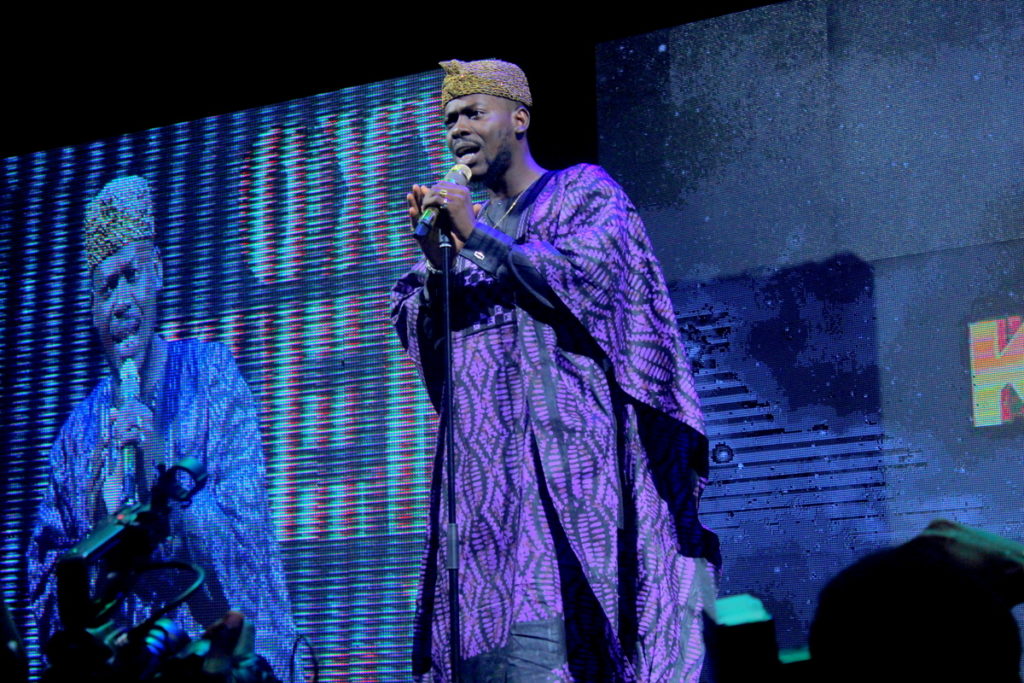 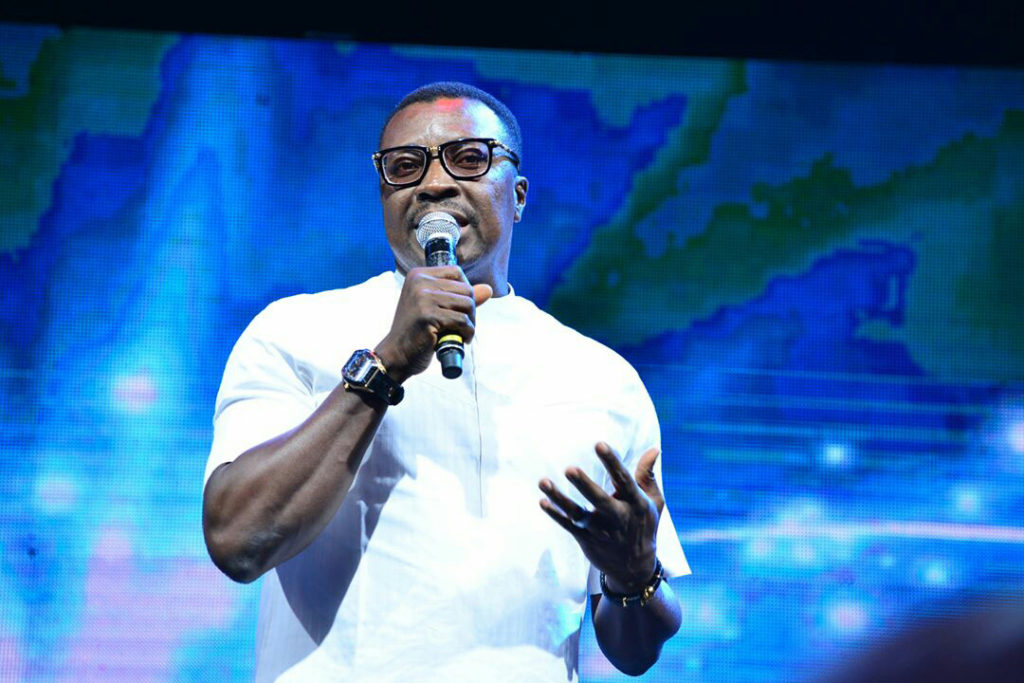 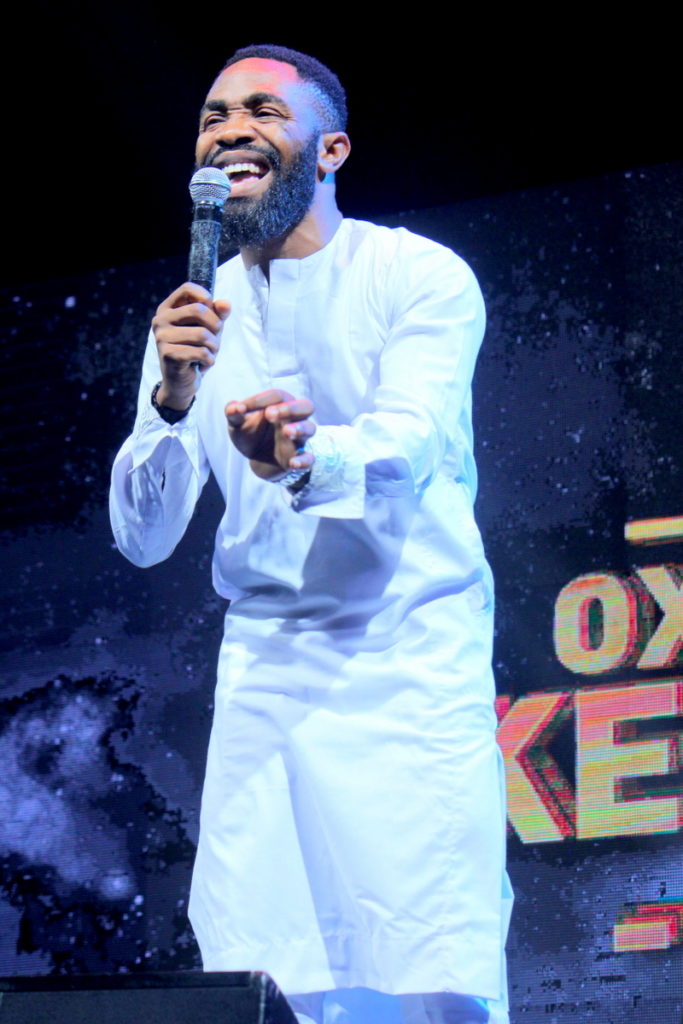 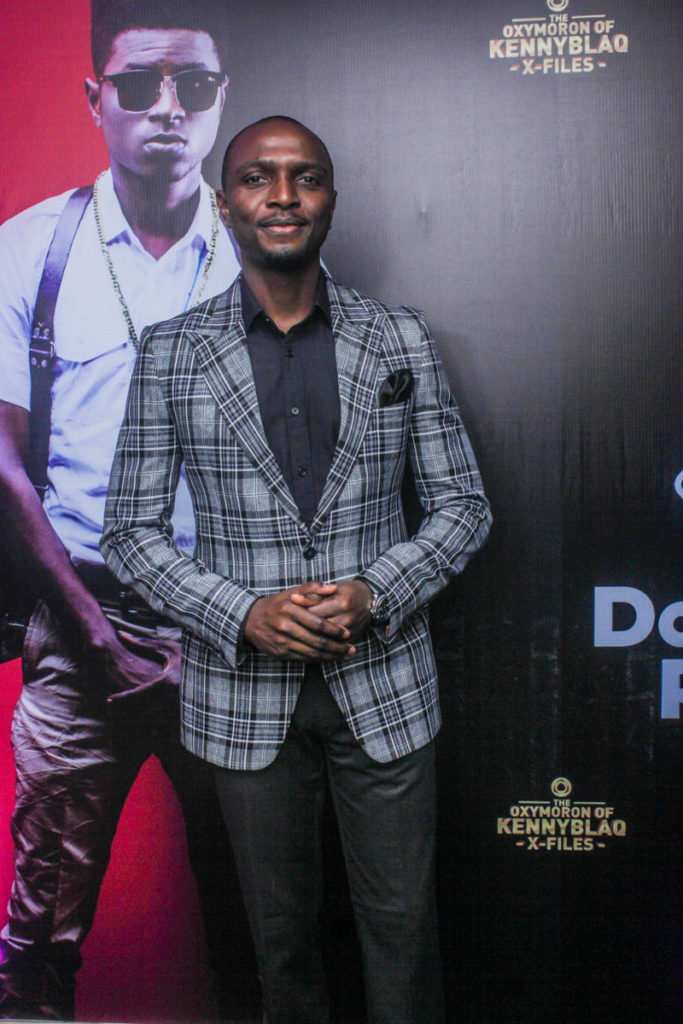 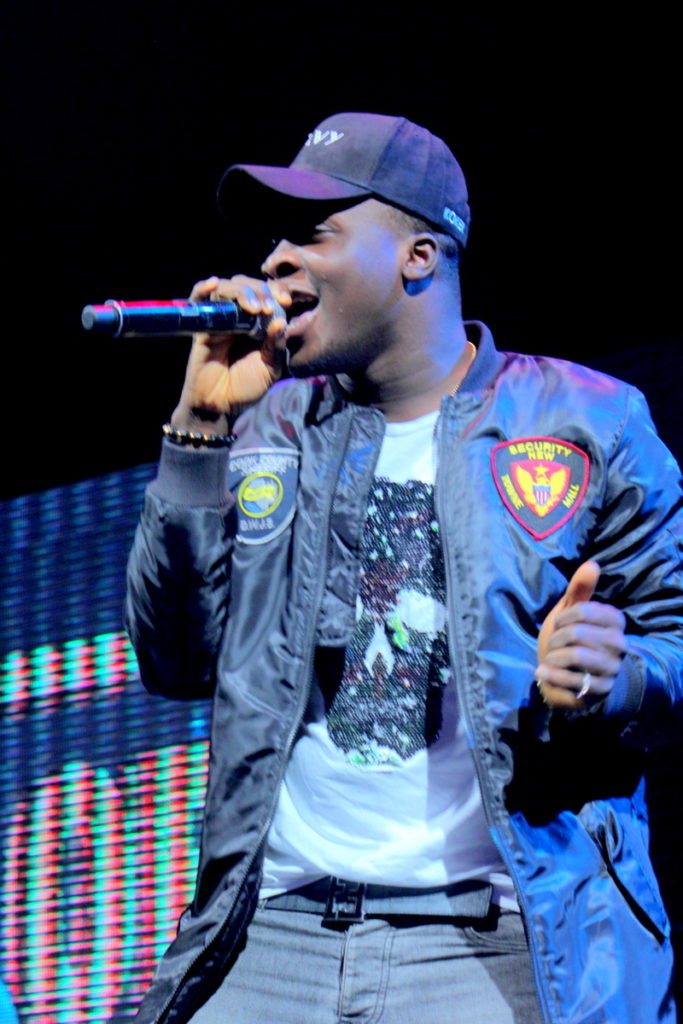 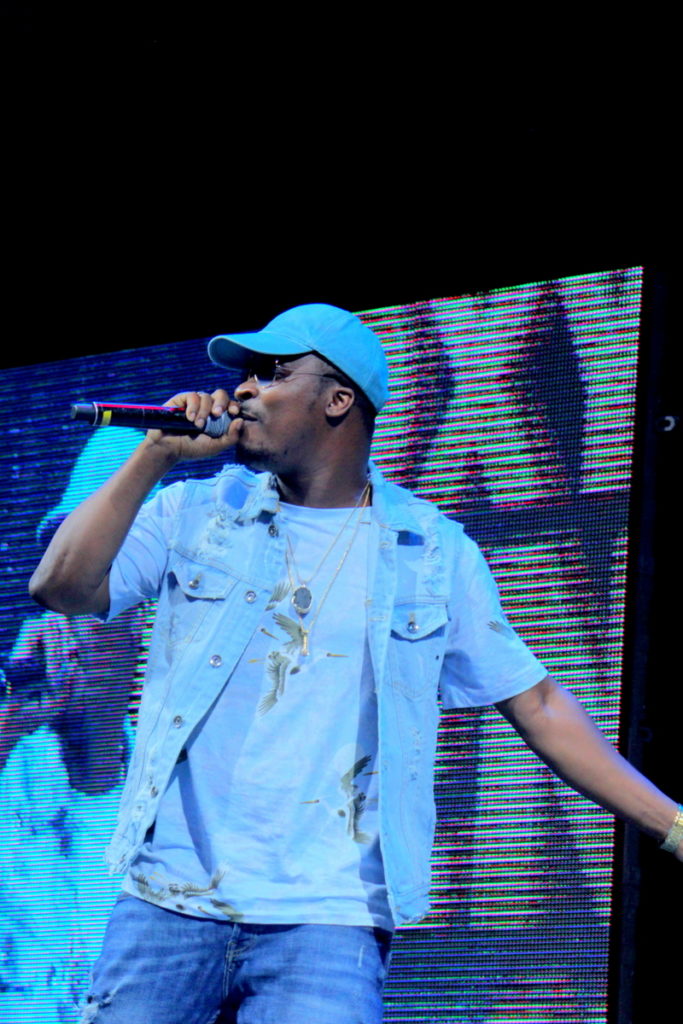 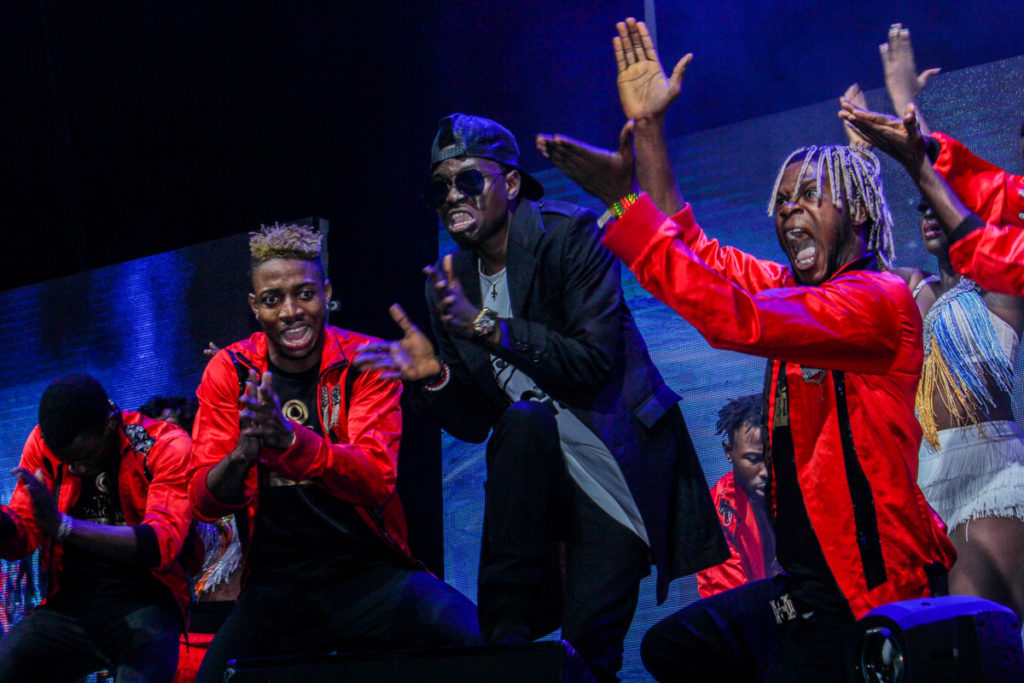 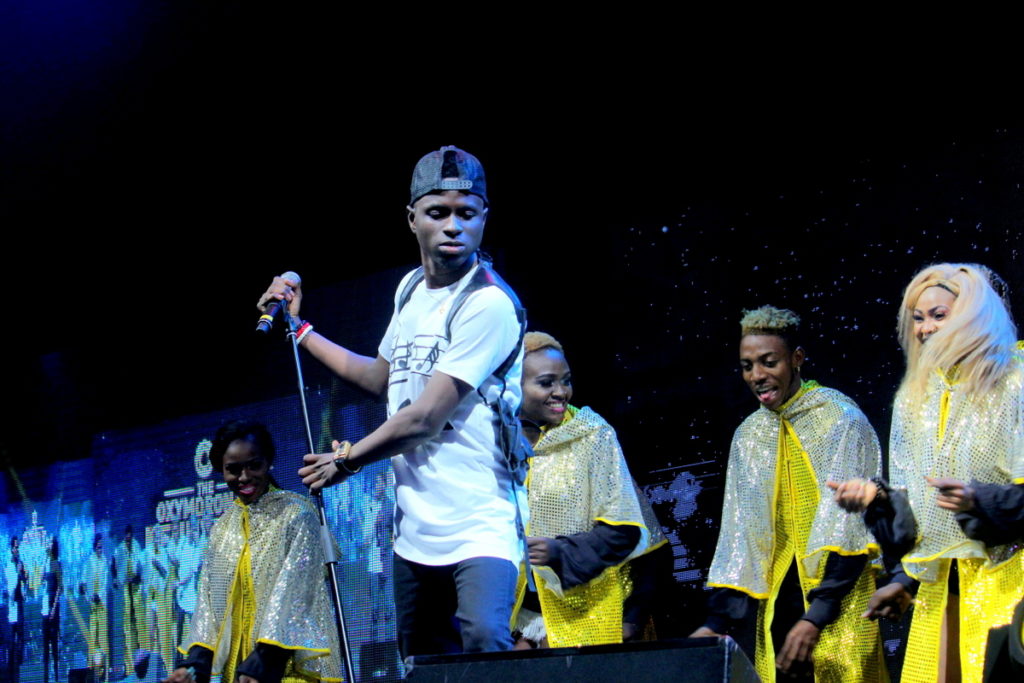 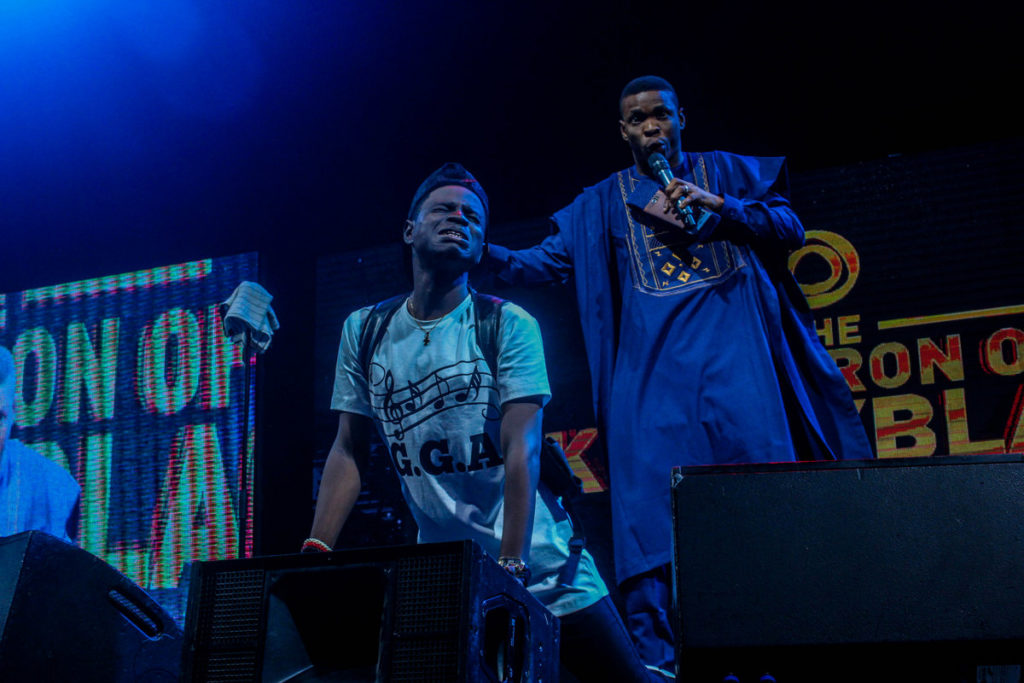 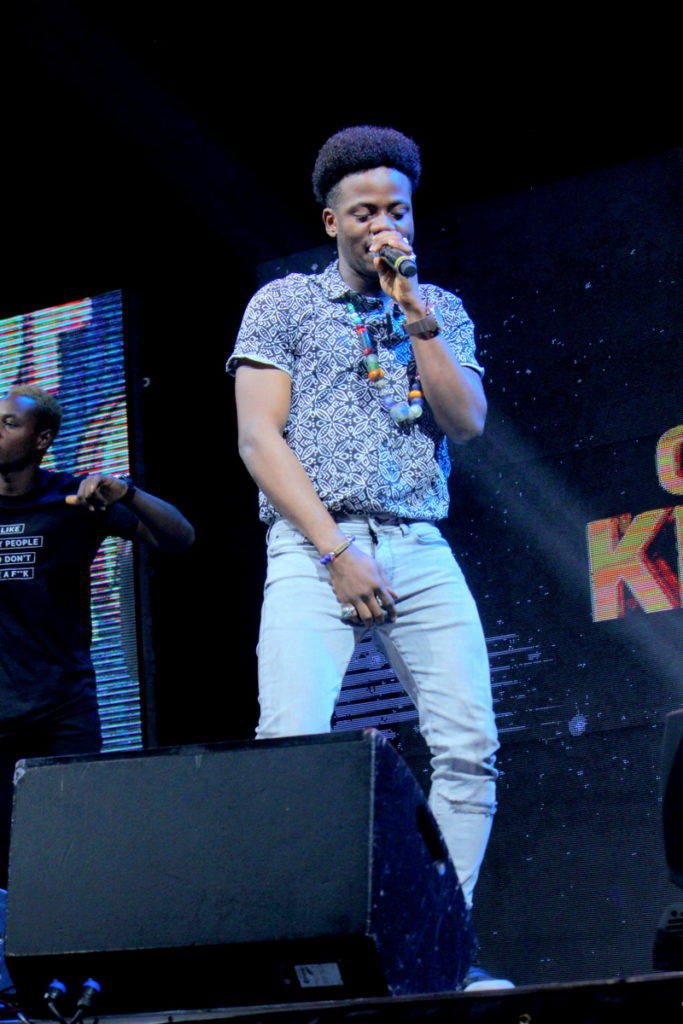 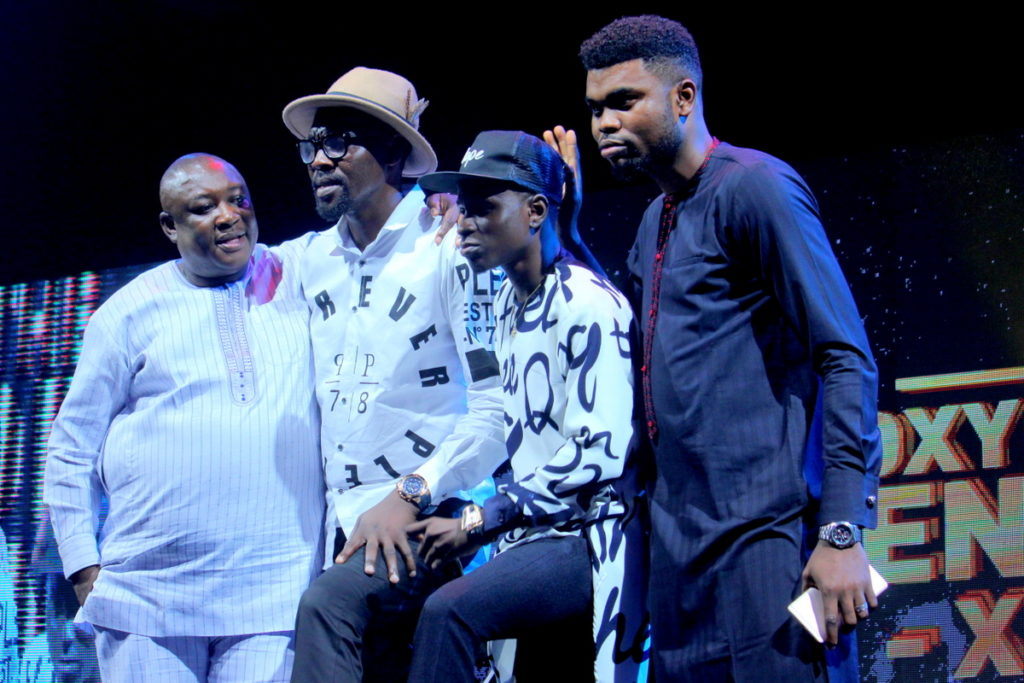 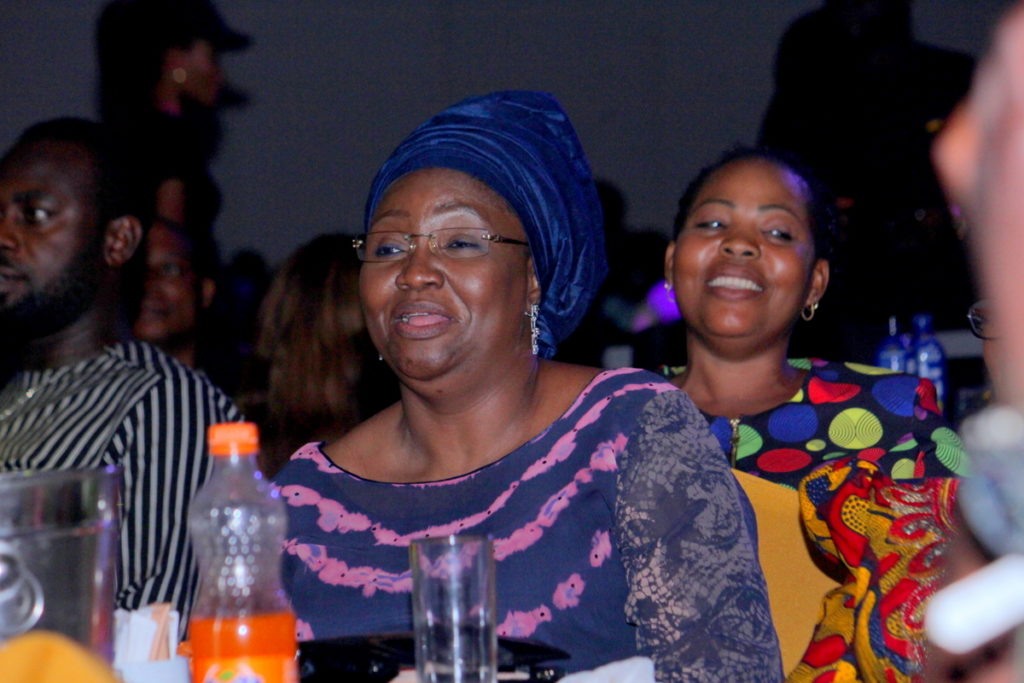 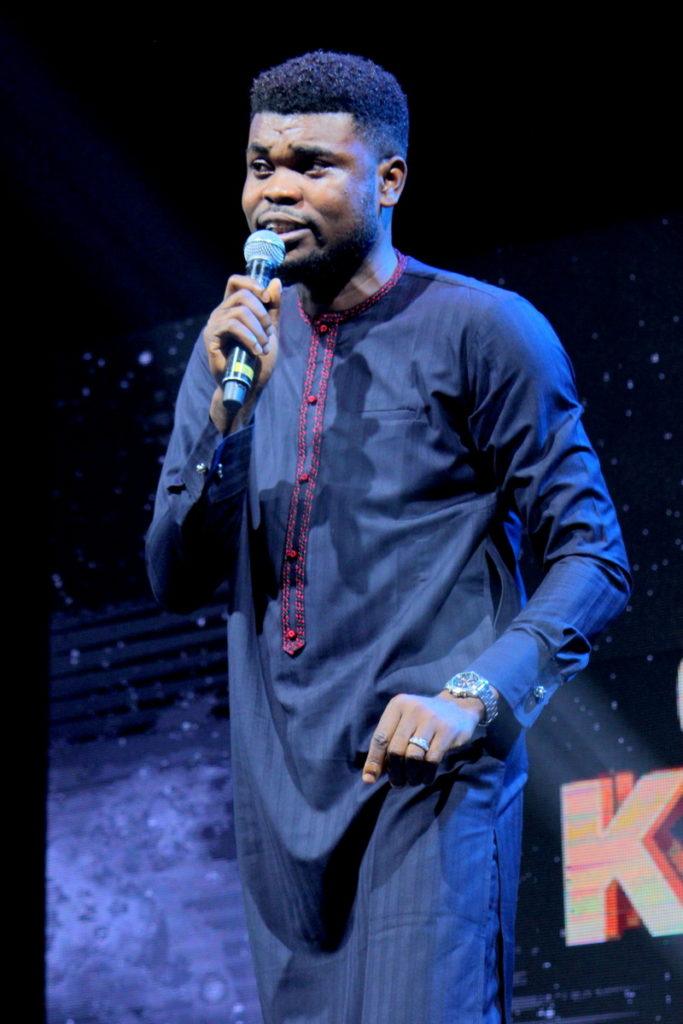 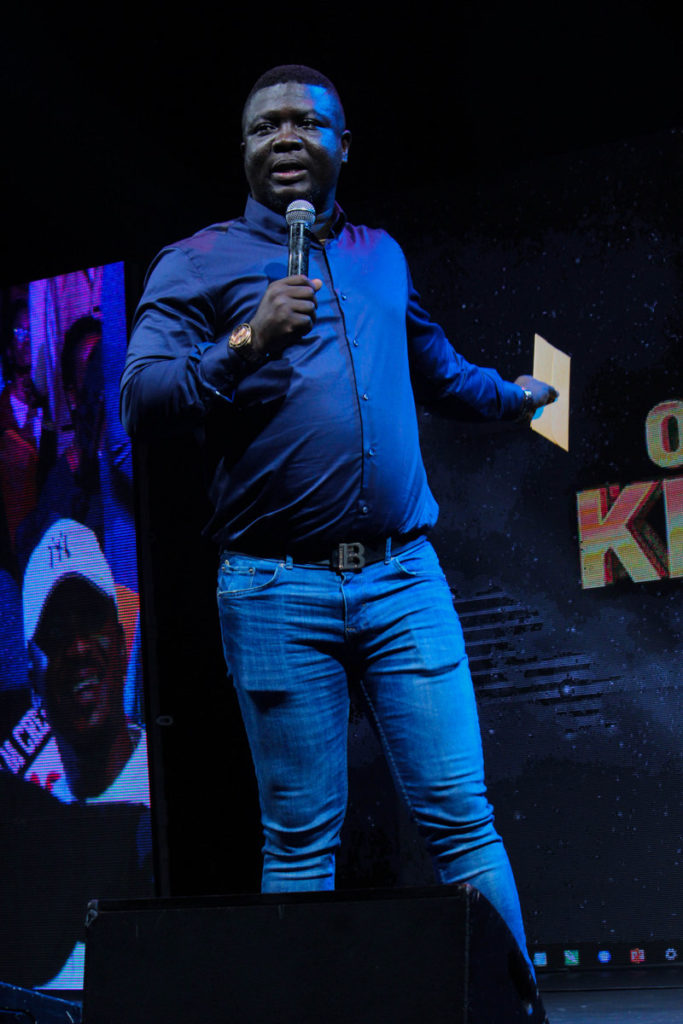 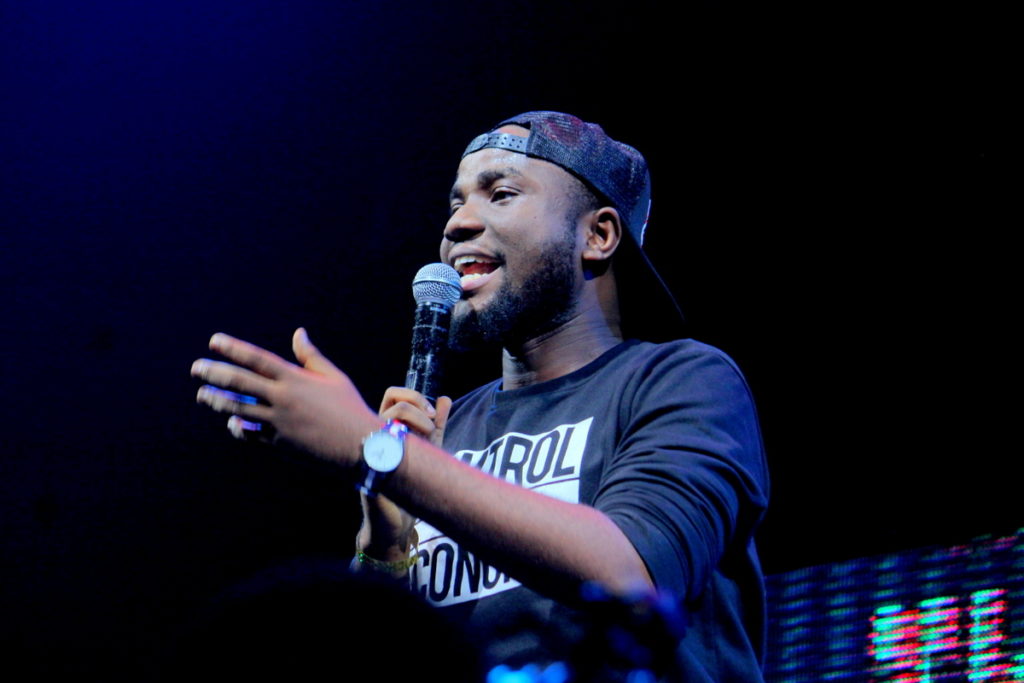 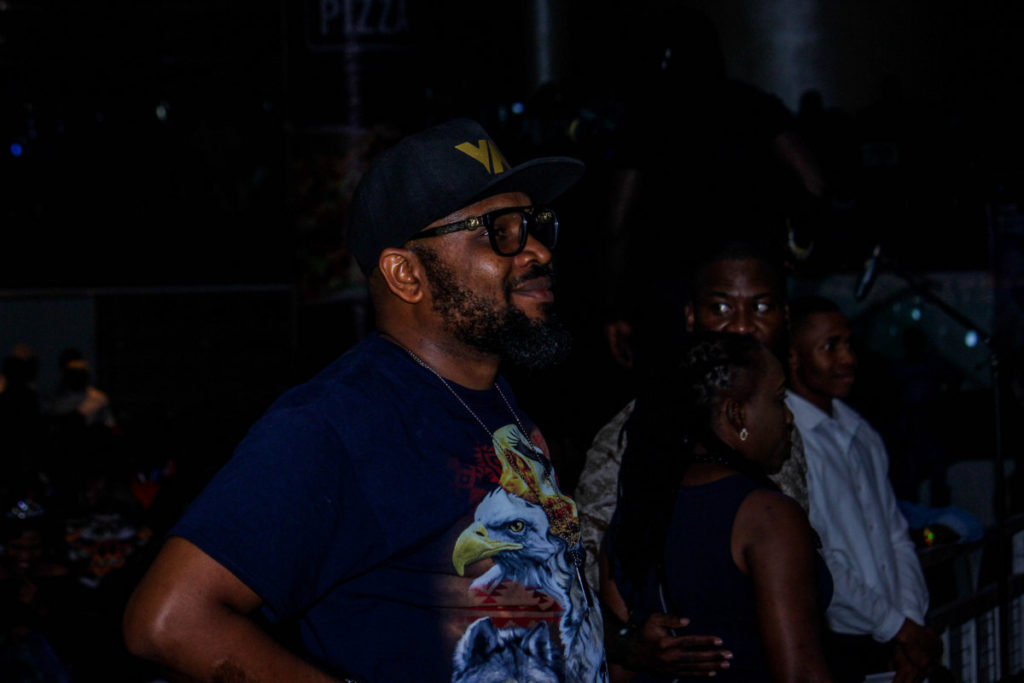 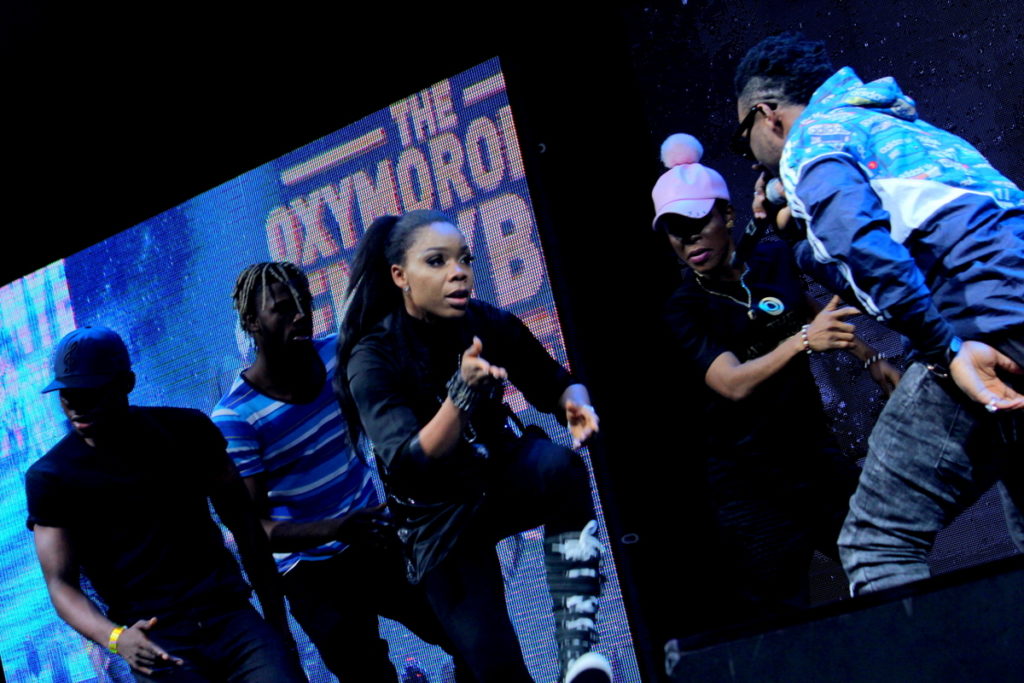 Flutterwave raises $10 million in Series A ...