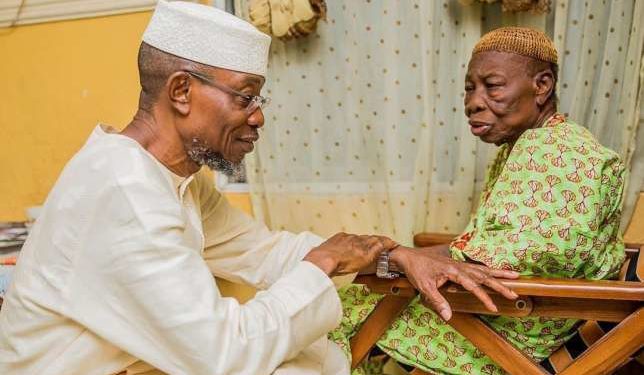 According to Premium Times, the business tycoon died in died in Ilesa, her hometown, in the early hours of Tuesday.

The governor, who is currently away in Birni Kebbi, Kebbi State for the APC governors’ meeting, confirmed her death when he tweeted on his official Twitter page few hours ago, “Inna lillahi wa inna ilayhi raji’un.”

The Islamic statement meaning “From Allah we came, to Him we shall return.”