The third edition of New Media Conference 2017 took place at Four Points by Sheraton in Lagos on the 27th July, 2017 and the theme for this year’s edition was “Excellence in New Media Practice“.

Bloggers, digital strategists, agencies, government institutions, non-governmental organizations, journalists gathered to explore the advancement of the industry as well as the issues faced by practitioners.

It was the perfect avenue for networking with great minds in the new media field. Salient points were discussed, Important issues were raised, and helpful debates took place. The atmosphere was made light and funny by the host Arit Okpo. 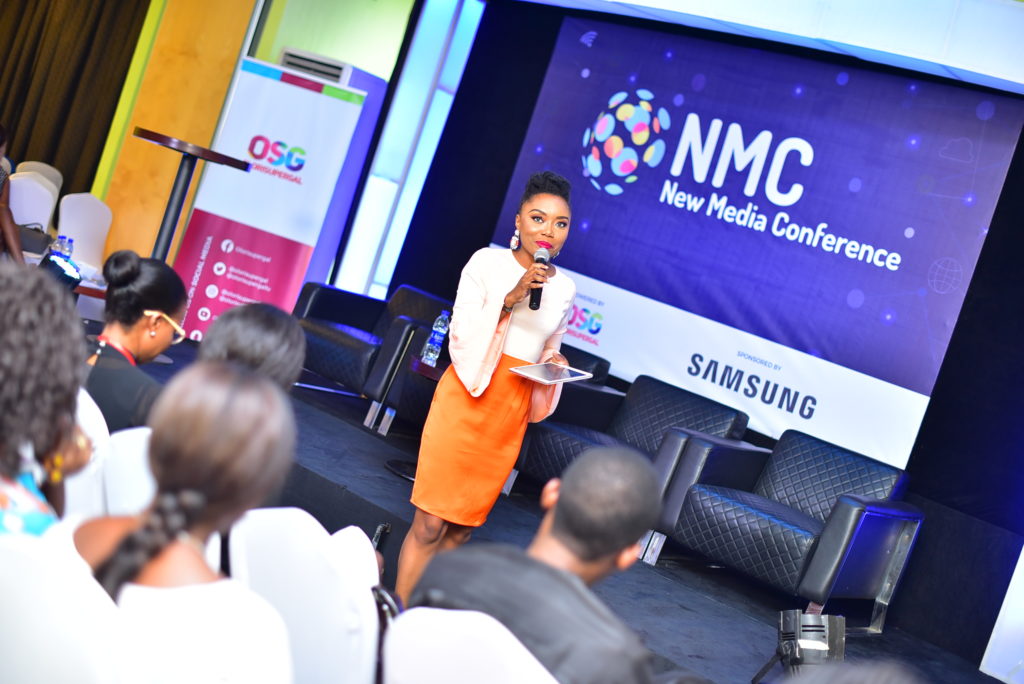 The guest speaker for the conference was Olajumoke Okikilolu, the Marketing Manager of Samsung Electronics West Africa. The conference had four sessions and the theme for the first session was “Upholding Standards and Professionalism in New Media Practice“. The panel was anchored by Princess Abumere (Deputy Editior-in-Chief at Pulse Nigeria) and the panelists are Chude Jideonwo (Co-Founder of Red Media Africa), Victor Fatanmi (CEO Fourthcanvas) and Bukola Fagbola (Digital Media Specialist). 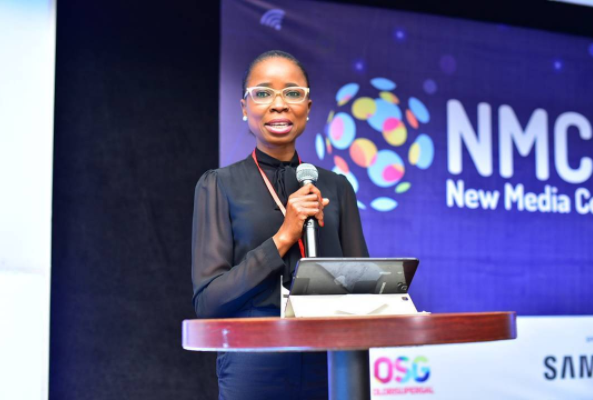 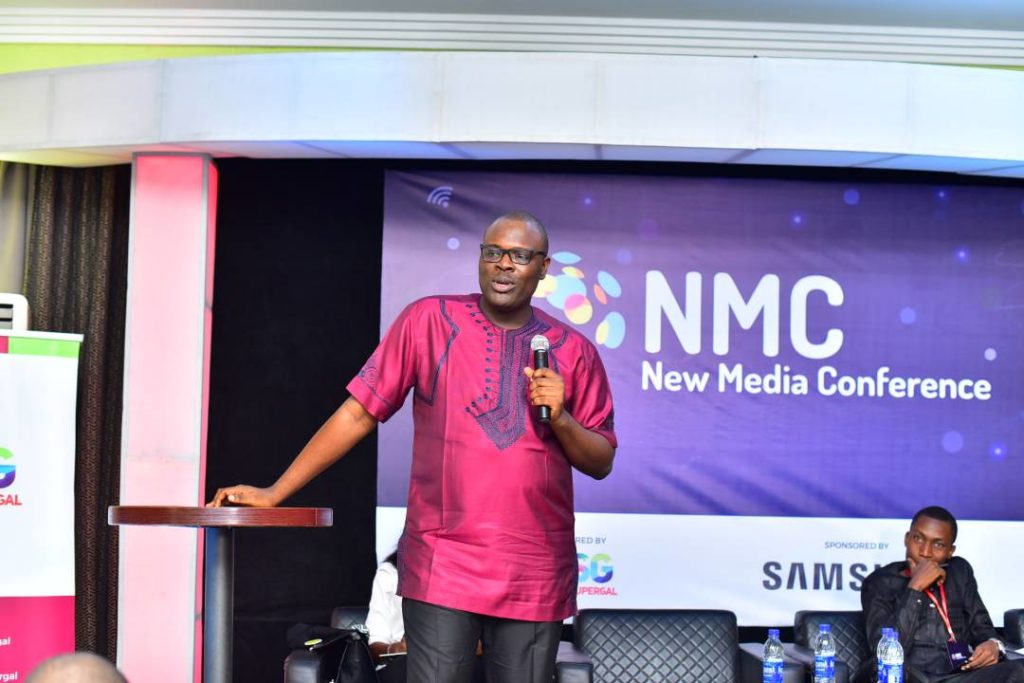 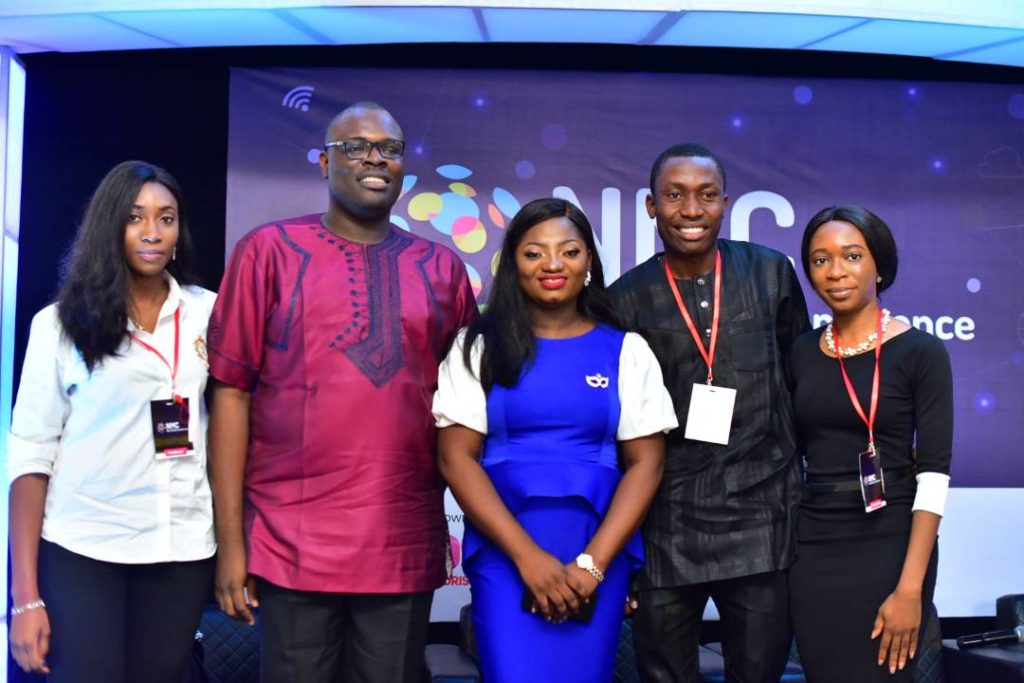 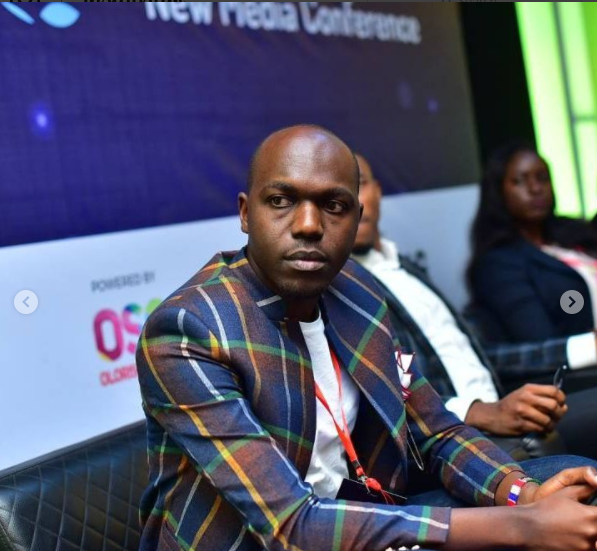 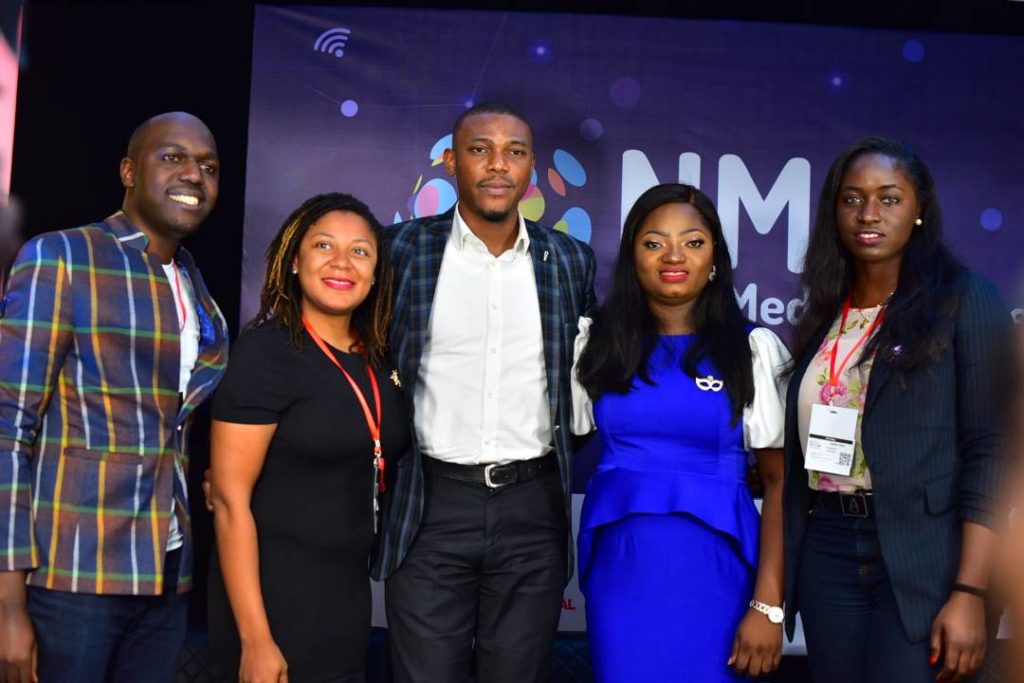 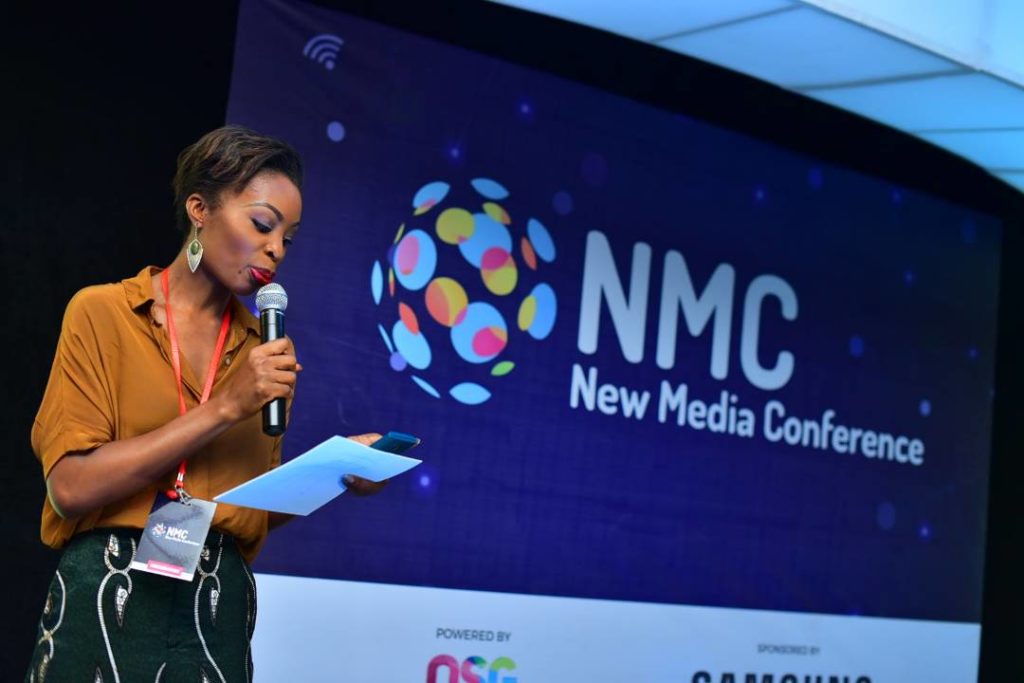 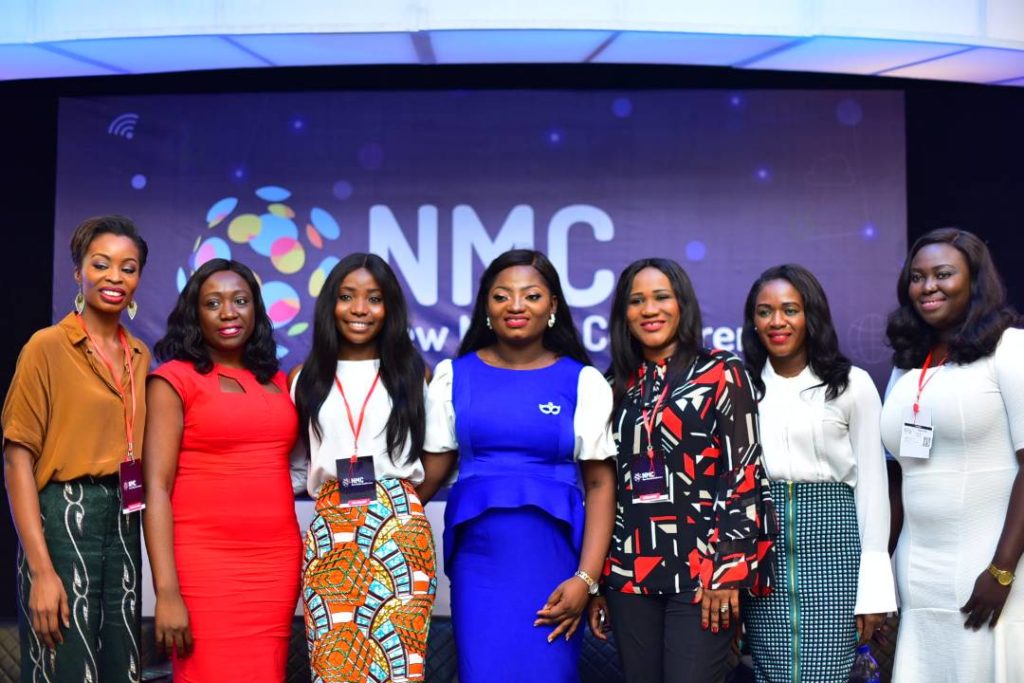 The last had Wunola Olatunde, Ikechi Uko and Chiamaka Obuekwe as the panelists and Tosyn Bucknor as the moderator while the theme for this session was “Opportunities in the New Media Era,Using Social Media to Attract Tourism”. 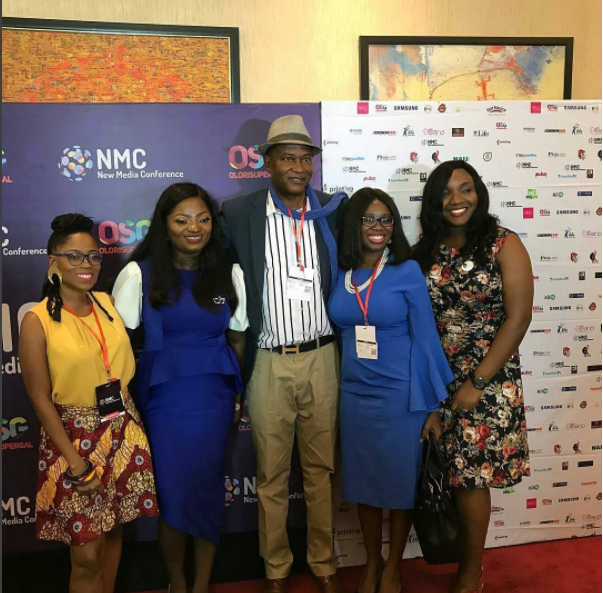 Meek Mill opens up on breakup with ...