Usher pays woman he infected with Herpes off 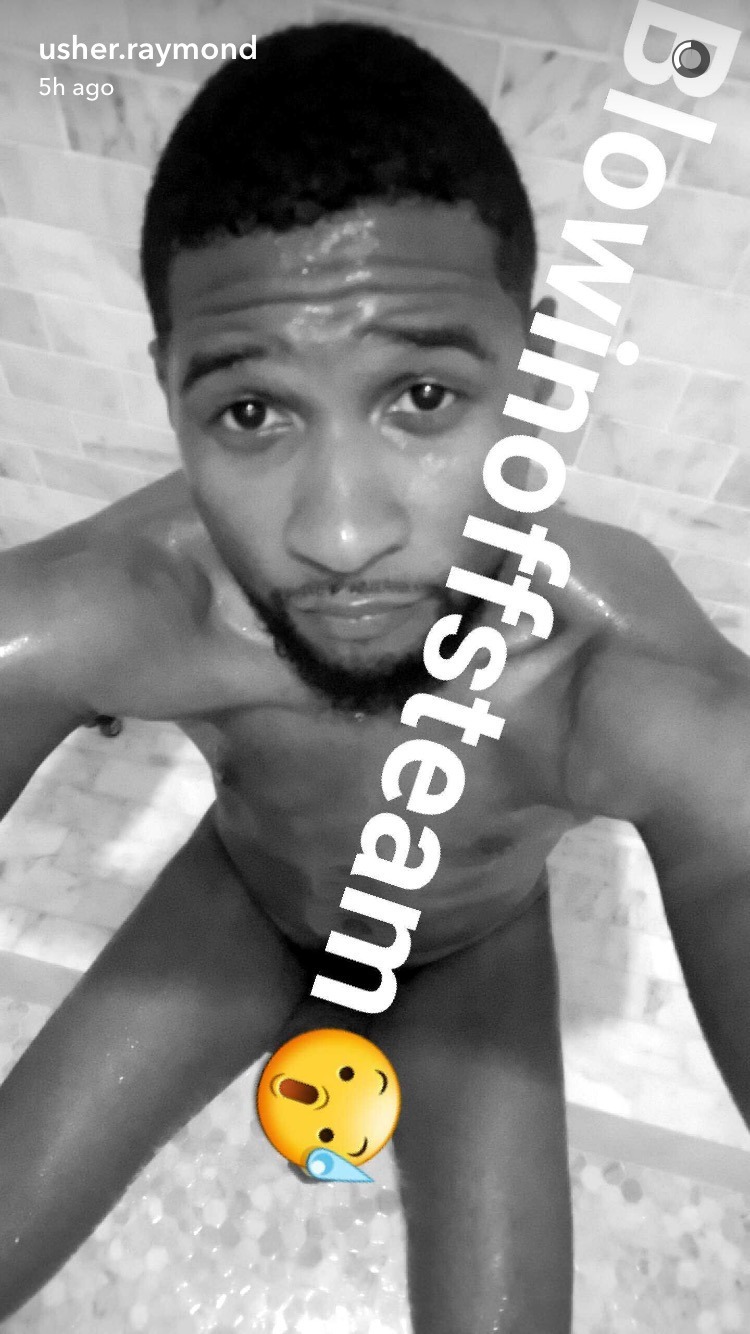 Usher reportedly paid a former lover $1.1 million to settle a lawsuit after claiming she contracted herpes from the singer.

Court documents, first published by Radar Online, show that the 38-year-old ‘U Got It Bad’ singer, whose real name is Usher Raymond IV, was diagnosed with the incurable condition between 2009-2010,

An affidavit from the complainant states that the singer nonetheless engaged in unprotected intercourse without first disclosing the affliction.

According to California state law, where Usher resides, it is illegal to knowingly or recklessly transmit an sexually transmitted disease (STD).

The performer later denied being a carrier of the non-lethal condition, despite ‘greenish discharge’ from his penis, court documents say.

‘Believing Raymond’s statements that (the discharge) had been nothing and cleared up, (she) continued her relationship,’ the legal docs stated.

The plaintiff was later diagnosed with herpes, complete with vaginal sores, fevers and chills, she alleged in papers.

Did Kevin Hart really cheat on his ...