Tade Ogidan is back! Hits Location with a Masterpiece Titled “Gold Statue”

OGD Pictures in conjunction with Solution Media & InfoTech Limited have teamed up to produce a world-class movie titled ‘Gold Statue’. This is coming 7 years after the last feature film of Tade Ogidan titled ‘Family on Fire’.

The movie is not only to showcase the excellent production capability of both brands but to also give outstanding entertainment to the public as that is the main aim and driving force of both companies.

Nigerian Veteran Filmmaker, Tade Ogidan is one of the most highly acclaimed and respected African Filmmakers. He always makes movies that are evergreen and memorable as all his movies standout in terms of story cinematography and lasting quality; ‘Hostages’, ‘Diamond Ring’, ‘Out of Bounds’, ‘Owo Blow’, ‘Dangerous Twins’, ‘Family on Fire’, ‘Madam Dearest’ are his projects.

See photos the casts below; 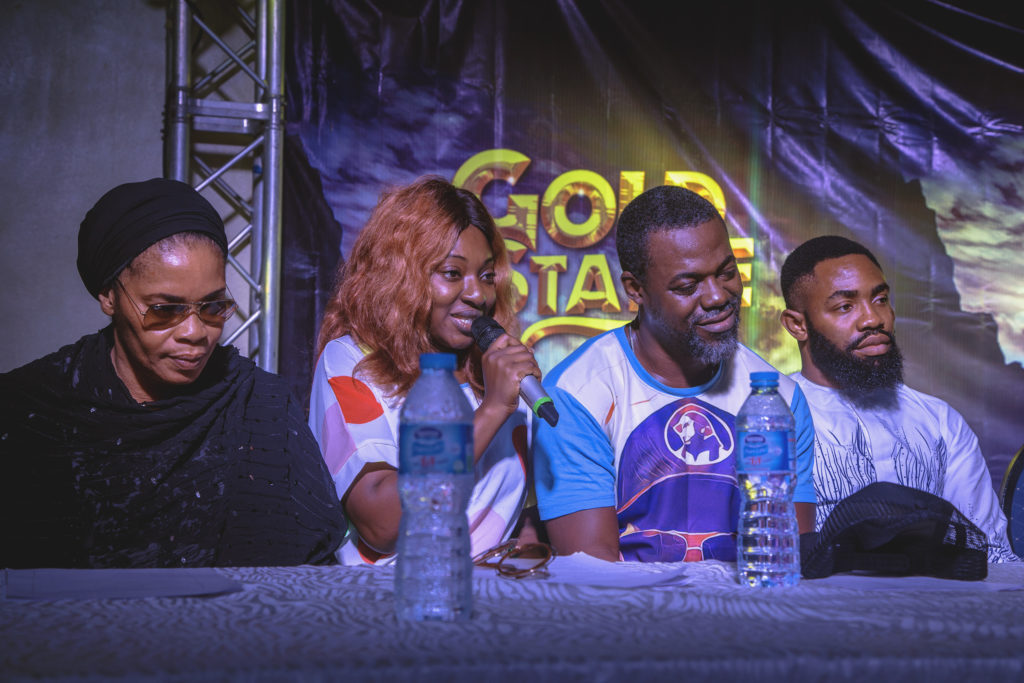 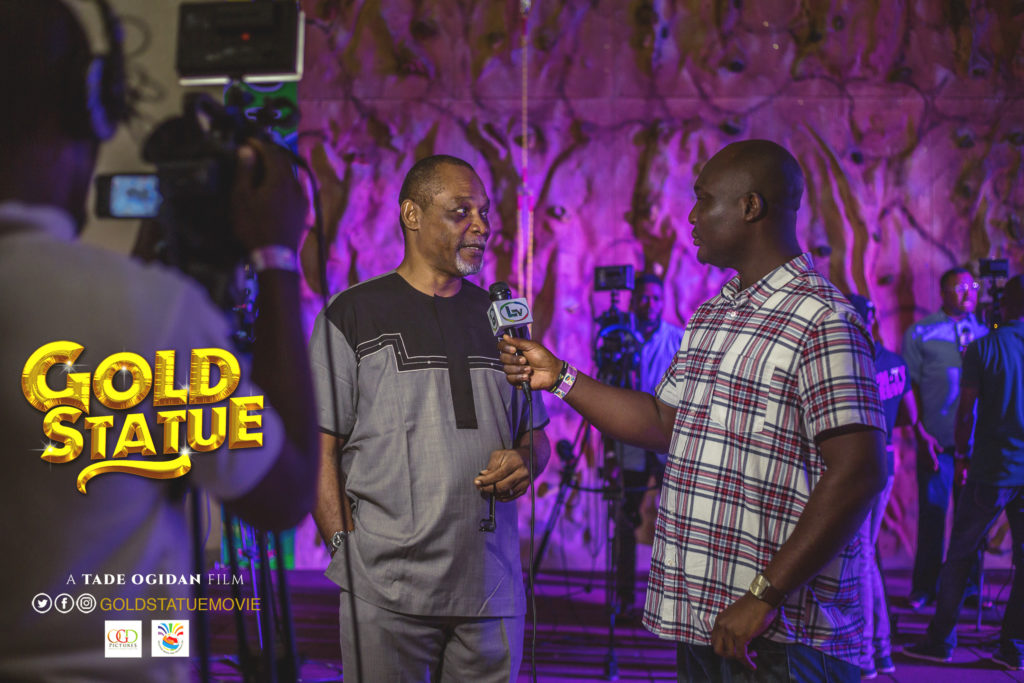 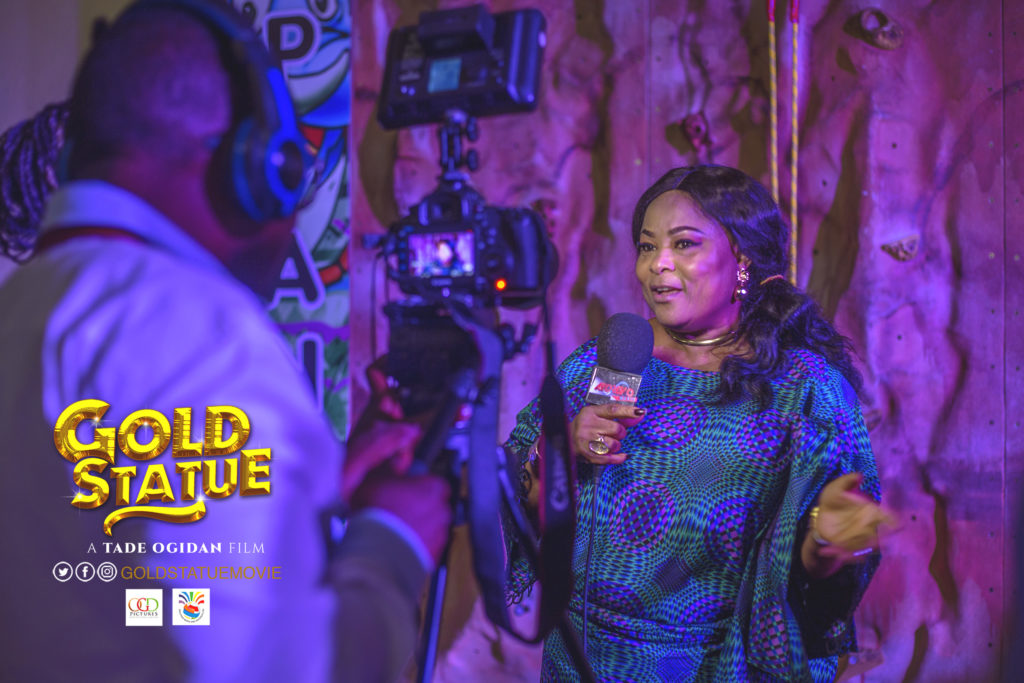 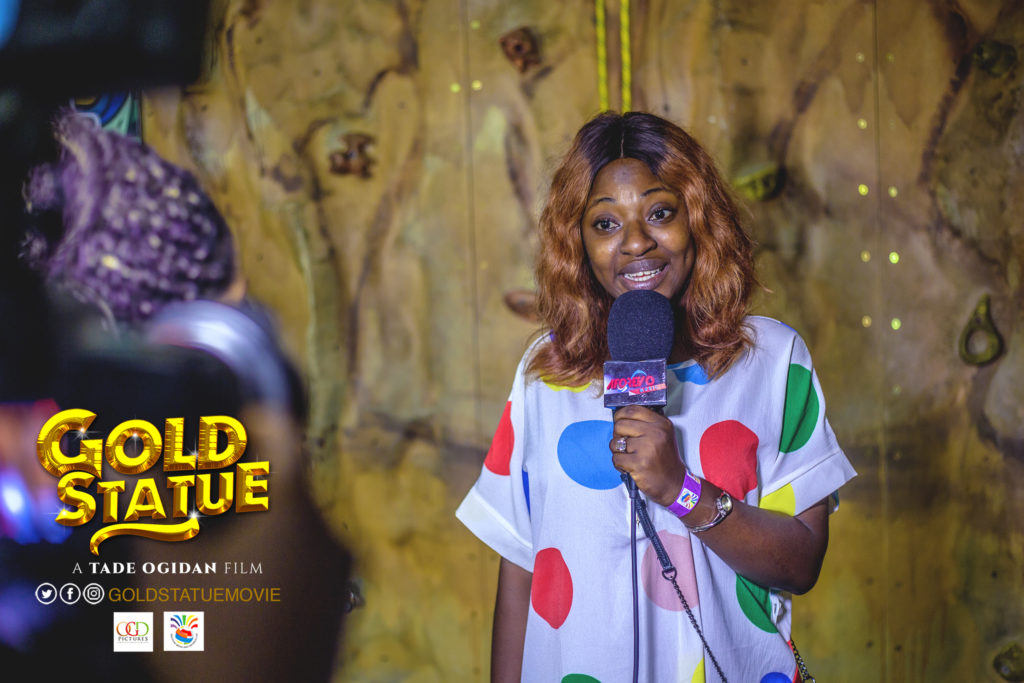 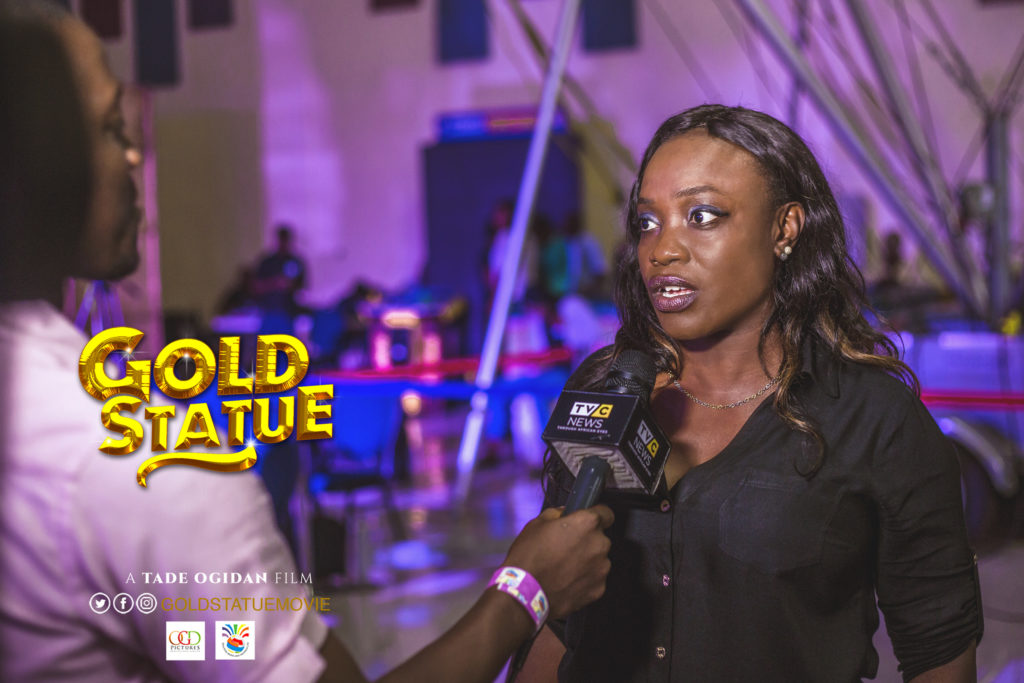 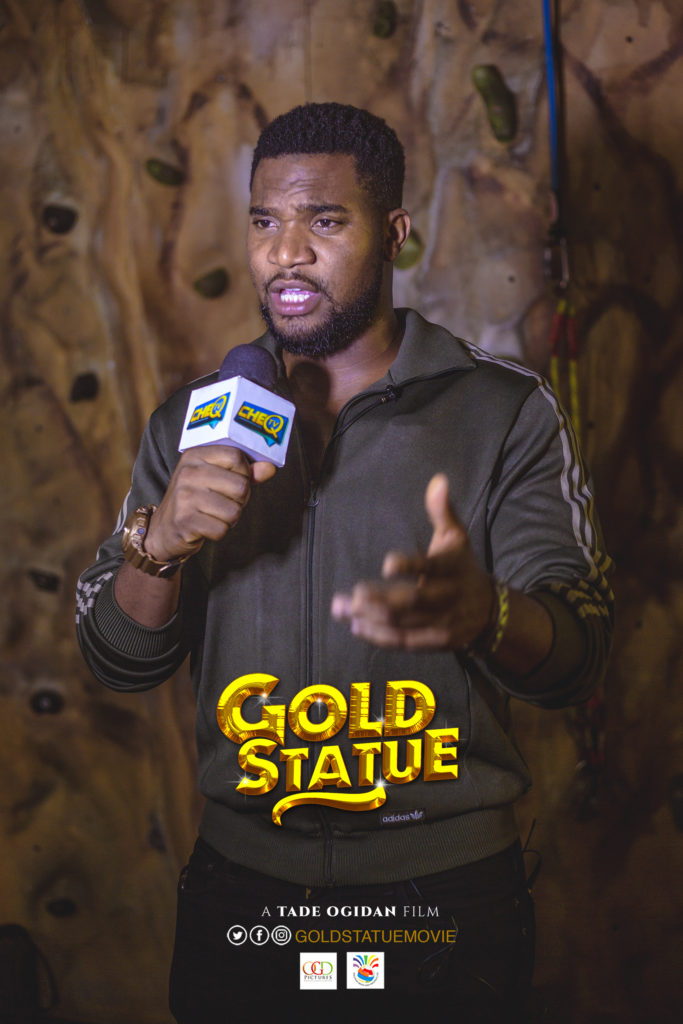 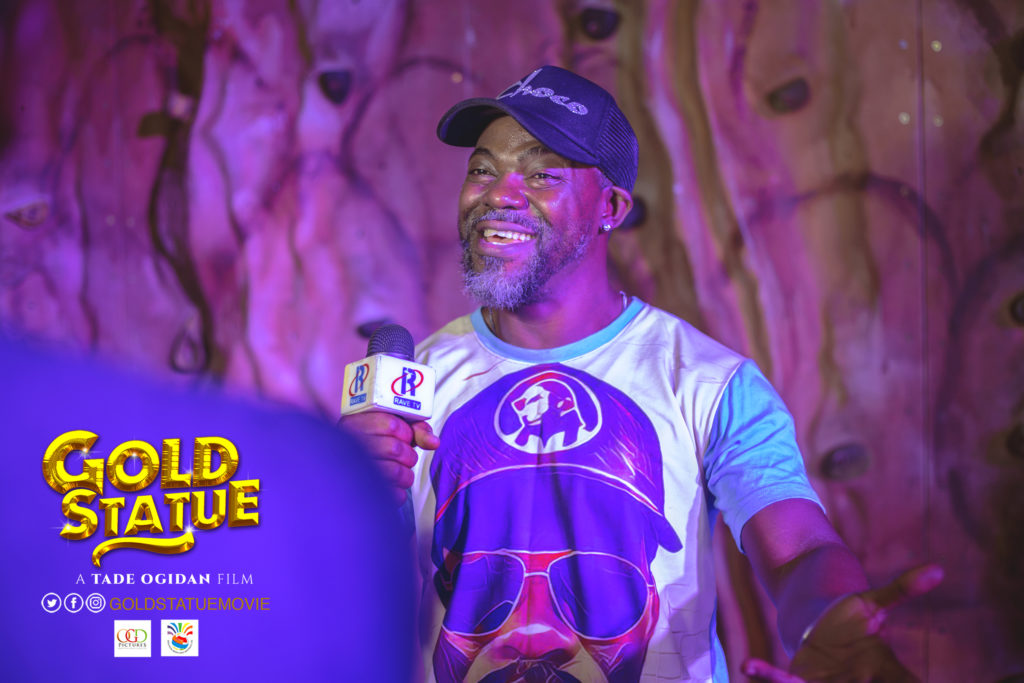 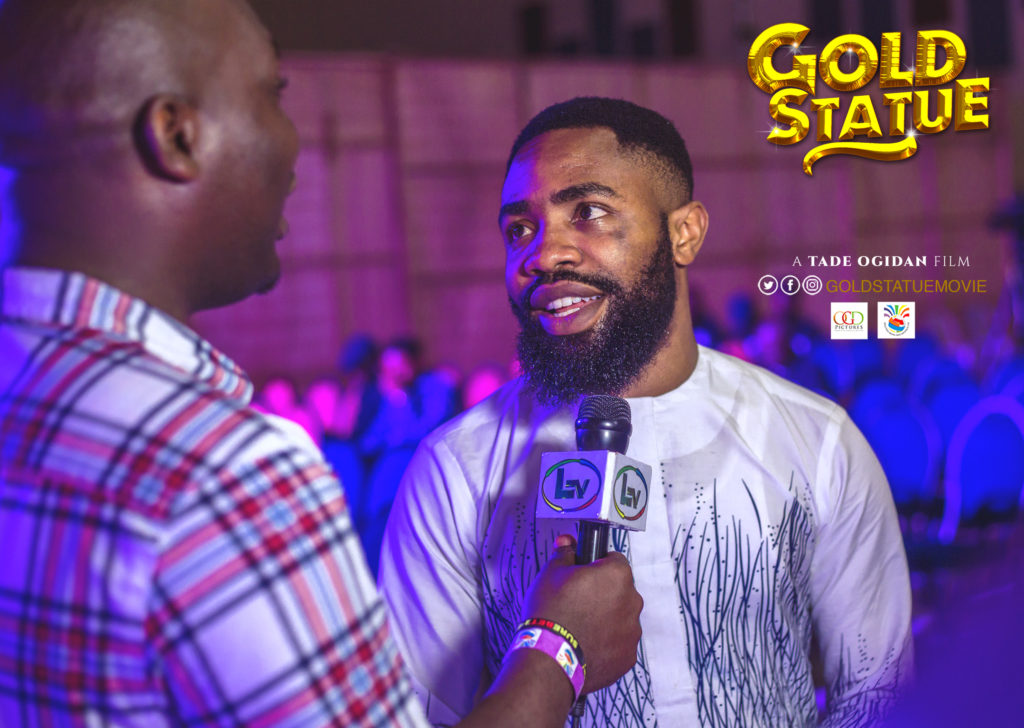 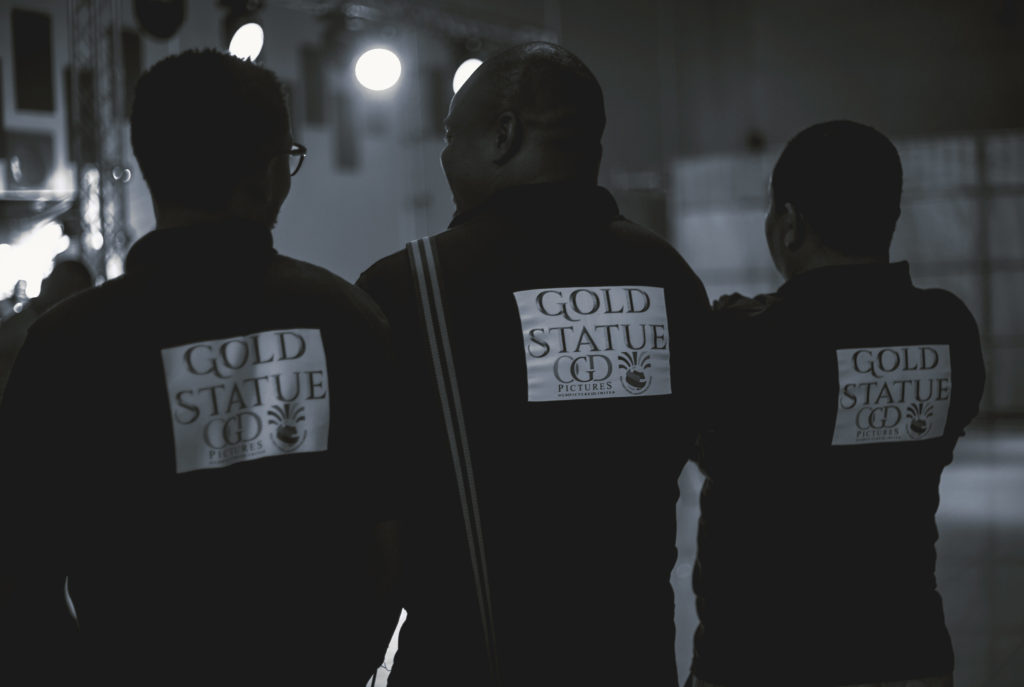 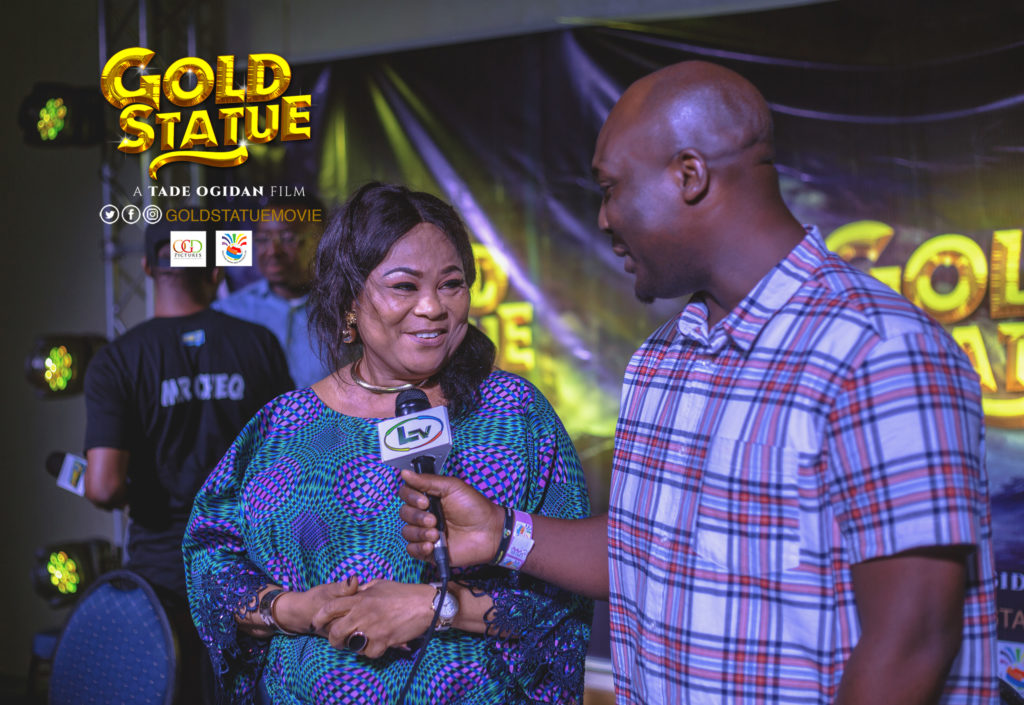 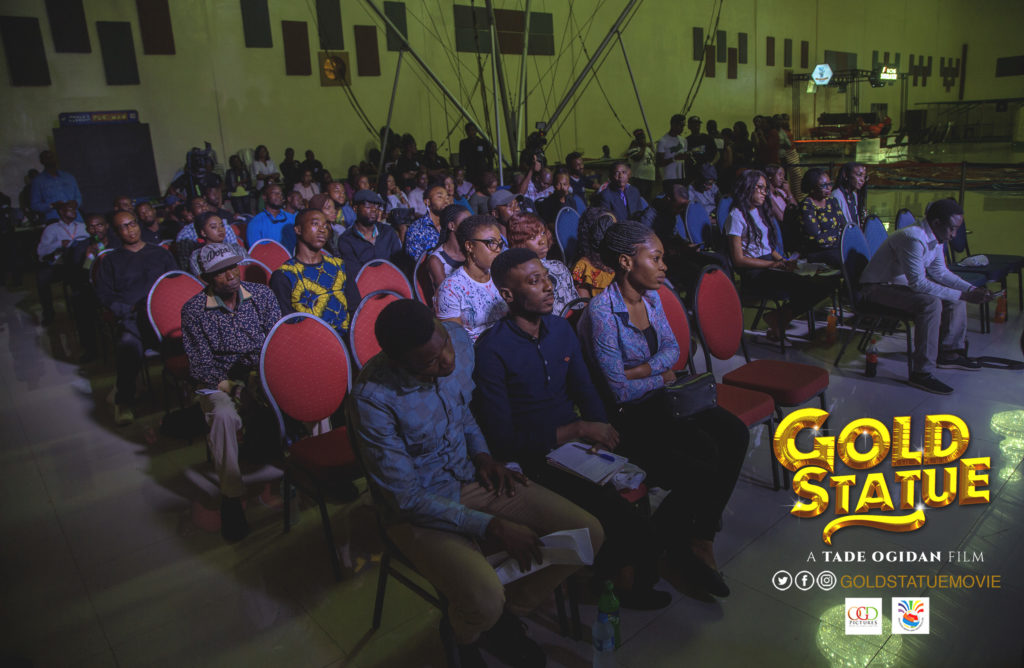 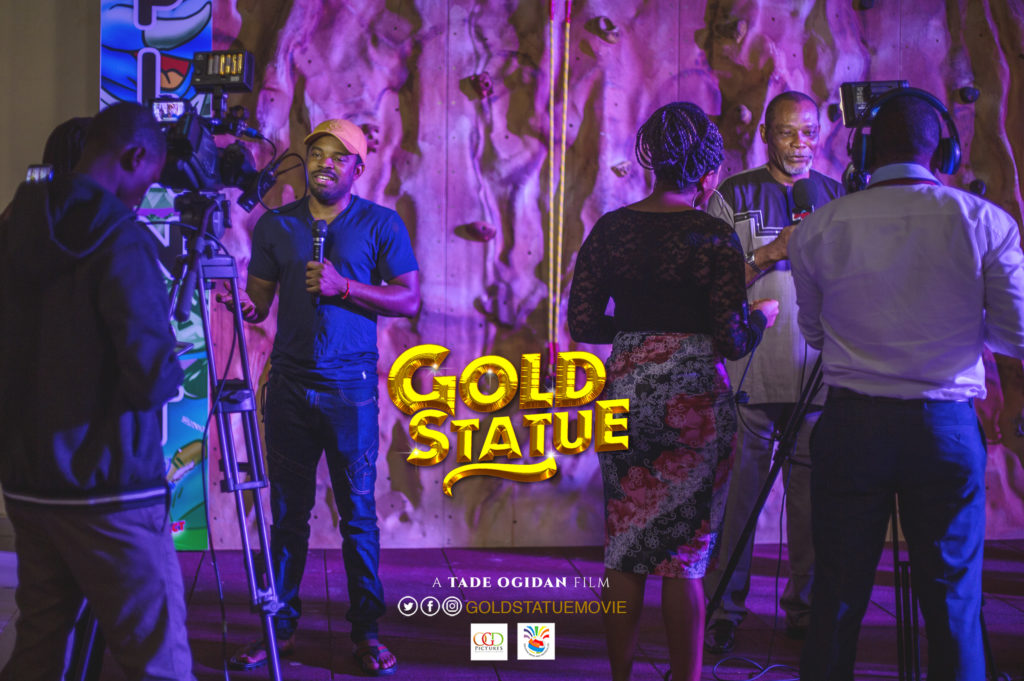 Bobrisky is unable to pay a stylist ...

You would not believe this! Rkelly was ...