Phyno addresses the feud between him and Hushpuppi 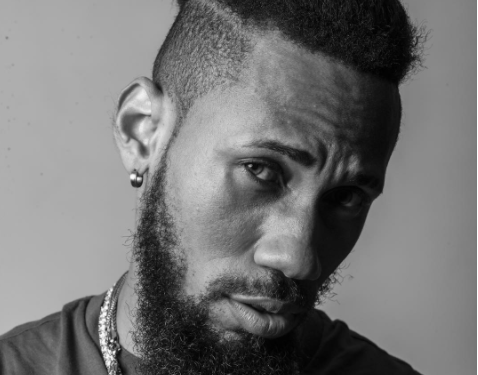 Phyno has once again addressed his beef with Hushpuppi in an interview with Punch saying it is childish for anyone to brag about how much they have.

The singer and internet personality had begun feuding after Hushpuppi called Phyno and Iceprince out, saying they wear fake wrist watches.

In the new interview, he addressed the issue again, sying he was more concerned with touching lives.

It is very childish to brag about what I have. I care more about touching lives in positive ways.

It is not really about how much you have in your bank account but how many people’s lives you have made better.

The good thing is that I have a track record and people know what I do.

So it doesn’t really make sense for me to be exchanging words with someone who just came from nowhere and has no credibility whatsoever.