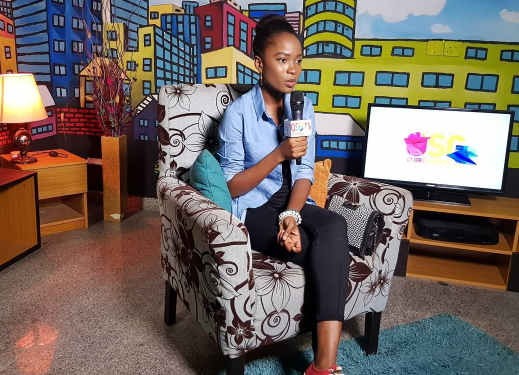 Jemima Osunde plays Leila in MTV Shuga series, she recently sat down with Olorisupergal and gave us some scoop about herself, MTV Shuga, her studies, Genevieve Nnaji and many more.

Here are the facts about her

Jemima is a student of LASU University studying Medicine. She recently saved 3 lives who had accident while she was en-routing the road. She stopped some Police officers and asked them to assist her take the casualties to the hospital.

She lays emphasis on getting her role by auditioning and not because she knows anybody. She got the role as Leila in MTV Shuga within 3 days of hearing about the audition, auditioning and getting cast.

Jemima is very much interested in school and intends to graduate as a medical doctor and has no intentions of being a drop out.

She has been called Genevieve look alike most times but she acted in a movie with Genevieve recently which is yet to be out, ‘Lions heart’.

She is careful about the role she picks and is careful not to let it clash with her studies.