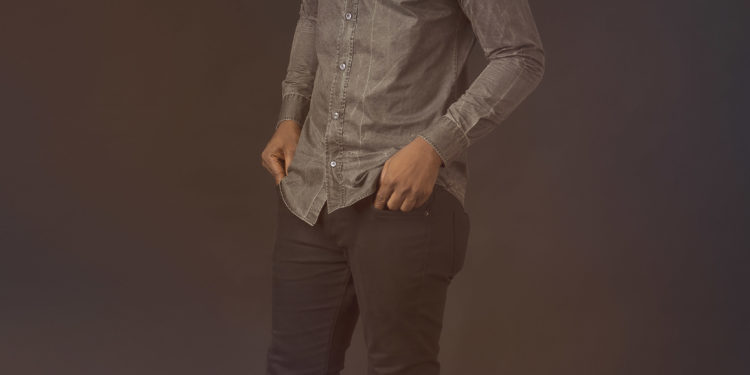 Being the sibling of a famous person definitely comes with its perks and downsides. For Nollywood actor, Timini Egbuson, the struggle to step out of his elder sister and big screen star, Dakore Egbuson’s shadow, and carve a name for himself in movie industry has been a tough one.

Speaking during a recent interview on Beat FM Lagos, Timini acknowledged that having an A-list actress, Dakore Egbuson as a sister was indeed a blessing. However, during the early years of his career, he had to endure being labeled as just ‘Dakore Egbuson’s brother’, rather that being accepted for what he had to offer.

Getting to play ‘Tobi’ on Season 4 of MTV Shuga was the turning point, as the show served as the platform that kick started his acting career.

‘Acting on MTV Shuga meant working with some of the greatest talents in the world. The Shuga experience contributed greatly to taking my career to where it is today’, he said.

The actor and graduate of the University of Lagos has since moved on to earn critically acclaimed roles in high profile Nollywood film projects such as ‘Fifty’, ‘Tinsel’ and ‘Isoken’.

Earlier this week, MTV Staying Alive Foundation announced the return of the pan African TV series, MTV Shuga to Nigeria for its sixth and seventh seasons, while Timini was named as one of the returning cast members.

Others returning on the new MTV Shuga season are Sharon Ezeamaka and Jemima Osunde. Additional cast members and roles will be revealed at a later date, while auditions will also be announced in the days ahead.

The award-winning TV drama on family planning, sex education, urban youth culture and relationships will be produced and filmed in Nigeria for the third time. With particular focus on adolescent girls and their vulnerability to HIV infection and unintended pregnancy, MTV Shuga is aimed at influencing healthy lifestyle choices amongst youths across Africa.

Davido’s baby mama is all shades of ...