Ozil wants to remain at Arsenal 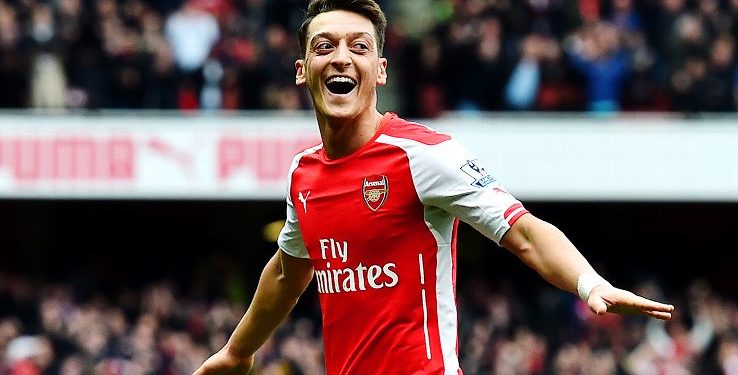 Mesut Ozil says he wants to stay at Arsenal and is hoping Alexis Sanchez will as well. Ozil told reporters at Arsenal’s kit launch in Australia that his “preference” is still to remain at the club, but that talks are not due to resume until after the team’s preseason tour is over.

But the Germany international admitted that he does not know whether Sanchez intends to stay with Arsenal, saying it would “hit the team quite hard if he left.”

“It is definitely my preference to stay,” Ozil was quoted as saying at the launch of Puma’s new grey-and-pink third kit. “It is such a great club and I have always said that I feel very good at Arsenal.

Jay-Z says his marriage to Beyonce was ...