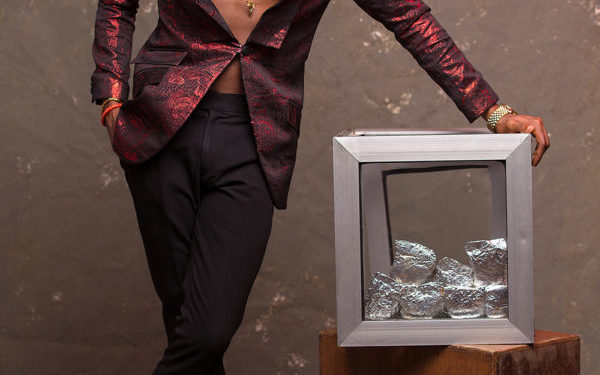 We do hope that he breaks that standard.

Humblesmith for the win!!!!!