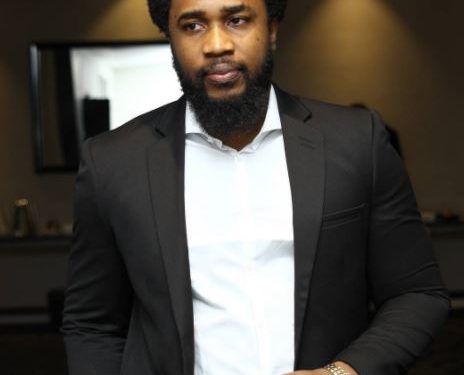 A few days ago, Legendary Nigerian pop star, Oladapo Daniel Oyebanjo popularly known as D’banj took to social media to announce that the D’Cream Record, a company he floated in 2016 to help creative talents find their Dreams across Nigeria has just been valued above US$100 million Dollars.

This claim startled his fans, colleagues and even the media.

To shed more light on the development, we reached out to Harold Olamilokun the Head of Digital at DKM Media LTD who confirms that the figure announced by D’banj is indeed authentic and the figures came in after an audit by KPMG one of the world’s leading providers of Audit, Tax and Advisory services.

According to Harold, he said:

‘In August 2016,  D’banj launched THE C.R.E.A.M PLATFORM a subscription-based digital platform for customers which avails them the opportunity to develop, actualize, get mentored and sell their creative content fully financed by the platform when chosen as winners.  C.R.E.A.M is a web based platform built on the Telecommunications Structure to create ease of access based on TELECOMMS penetration in sub-Saharan Africa.  The creative talent platform was set up to help discover young creative minds across Nigeria by just dialing a USSD code on a mobile phone, and it became one of the fastest growing digital paying platform in Africa. As at May 2017, the platform had over 3 million subscribers and has thousands of content from the music category alone’.

‘the C.R.E.A.M PLATFORM has shot various music videos for deserving artists in the last one year on the Merit Section. Content selected from the Merit Section has been distributed through DKM’s network and has generated over 150 million naira in gross revenue’.

In conclusion, he said:

‘while winners on the Raffle Section have received millions of Naira in cash to support and promote their talents. C.R.E.A.M which stands for Creative Reality Entertainment Arts and Music has 6 other categories which include: Film, sports, Entrepreneurship, Scholarship, fashion and comedy and is working international partners to start them in its Second Year has it has done with Music’.

In the coming weeks, D’banj who is wrapping up plans to drop a new album ‘KingDonCome’ will return to Nigeria to shed more light on the success, growth and future plans of his rapidly growing digital content platform.

D’CREAM Records has just been valued at ...

Ronaldo poses with girlfriend and kid