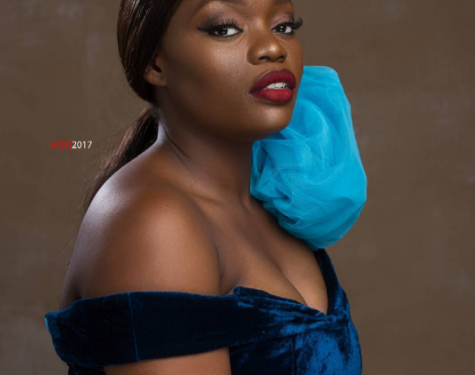 Runner up at the recently concluded Big Brother Naija 2017, Bisola Aiyeola revealed last week that she has opened her own YouTube channel and now she has dropped her first video.

In this hilarious new video, she attempts to replicate the different reactions of people upon meeting her ever since the show ended.