New Media Conference has unveiled popular Kenyan TV presenter Larry Madowo alongside Ms Olajumoke Okikiolu, Chude Jideonwo, and more as the guest speakers at the upcoming conference; which is set to hold on the 27th of July, 2017 at Four Points by Sheraton, Victoria Island, Lagos. 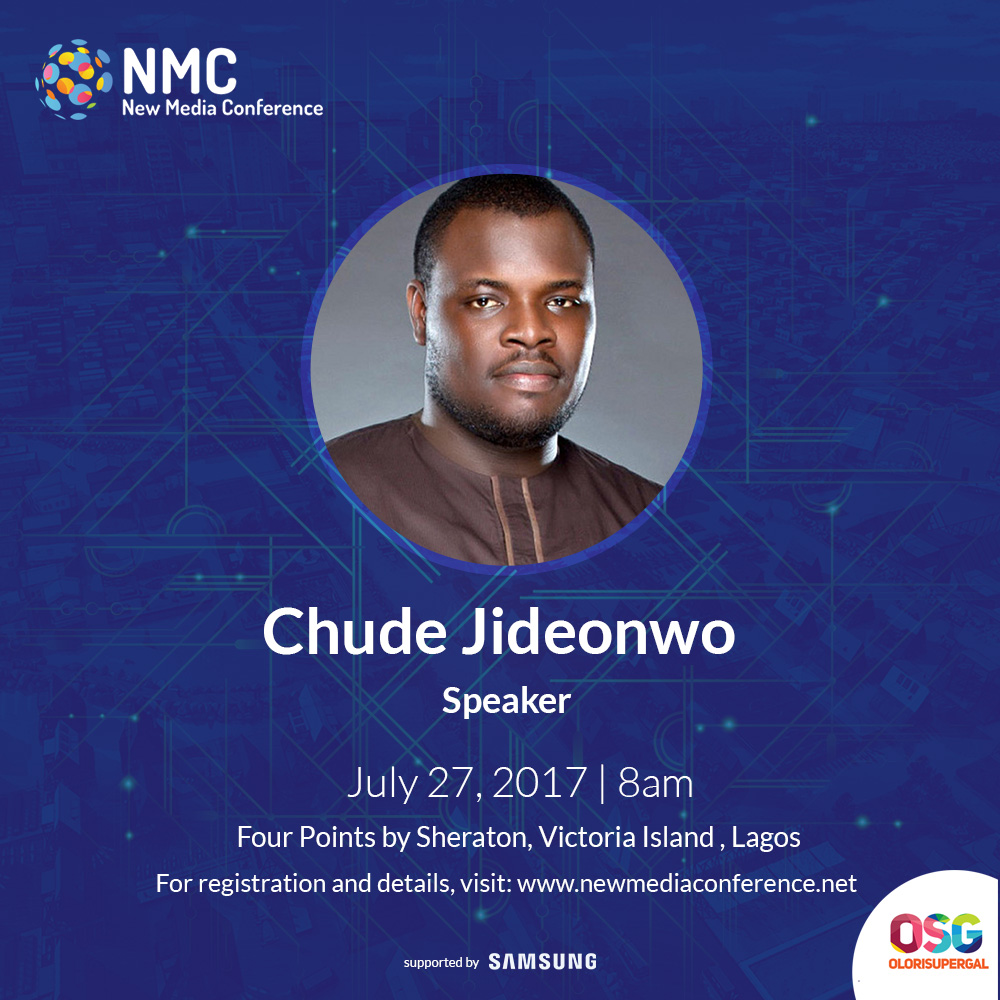 Put together by influential media entrepreneur, Ajibade Oluwatosin, founder of olorisupergal.com, the 2017 edition of New Media Conference was first announced in May and is aimed at expounding the numerous angles and basics of the digital media, as well as enlightening the audience on how to exert new media properly in a contemporary digital age. 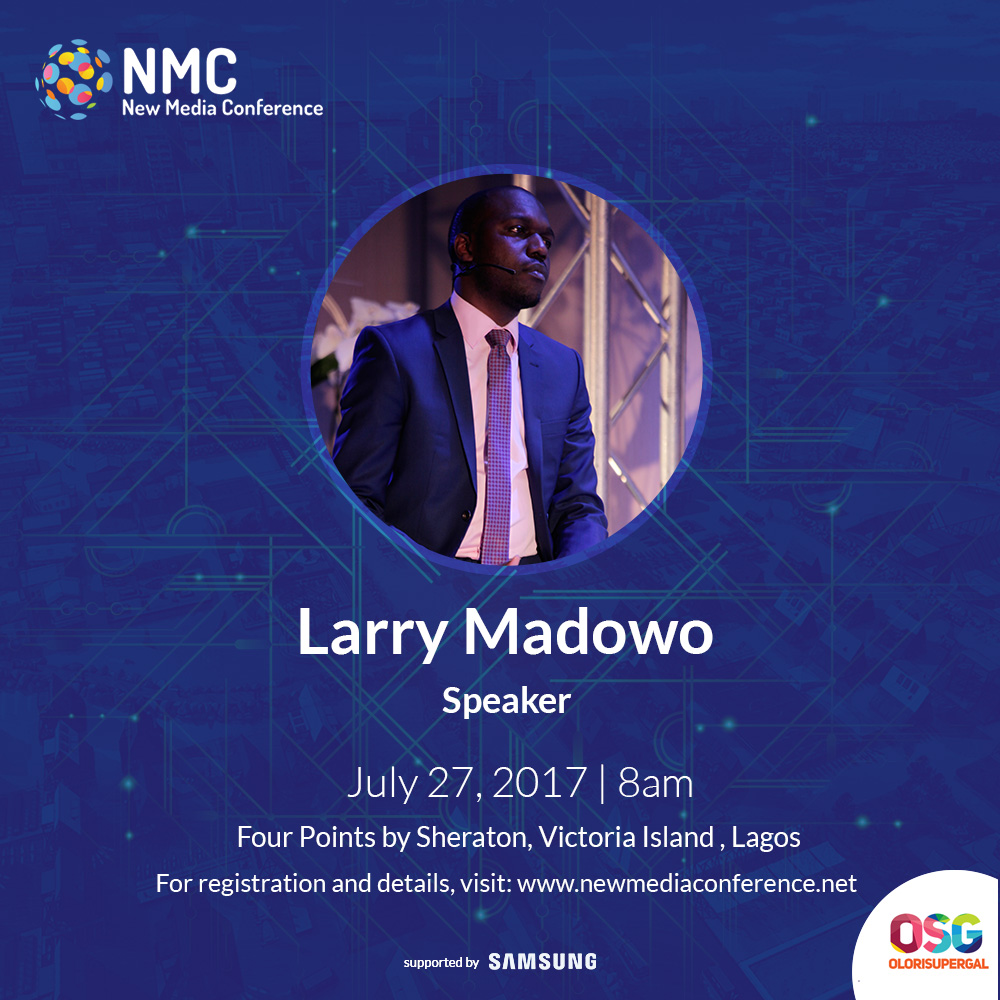 A master class session has been scheduled to hold during the conference; with CEO Terragon Limited; Bolu Essien revealed to be the session’s facilitator alongside Tech Point CEO; Adewale Yusuf and CEO WhoGoHost; Toba Obaniyi. 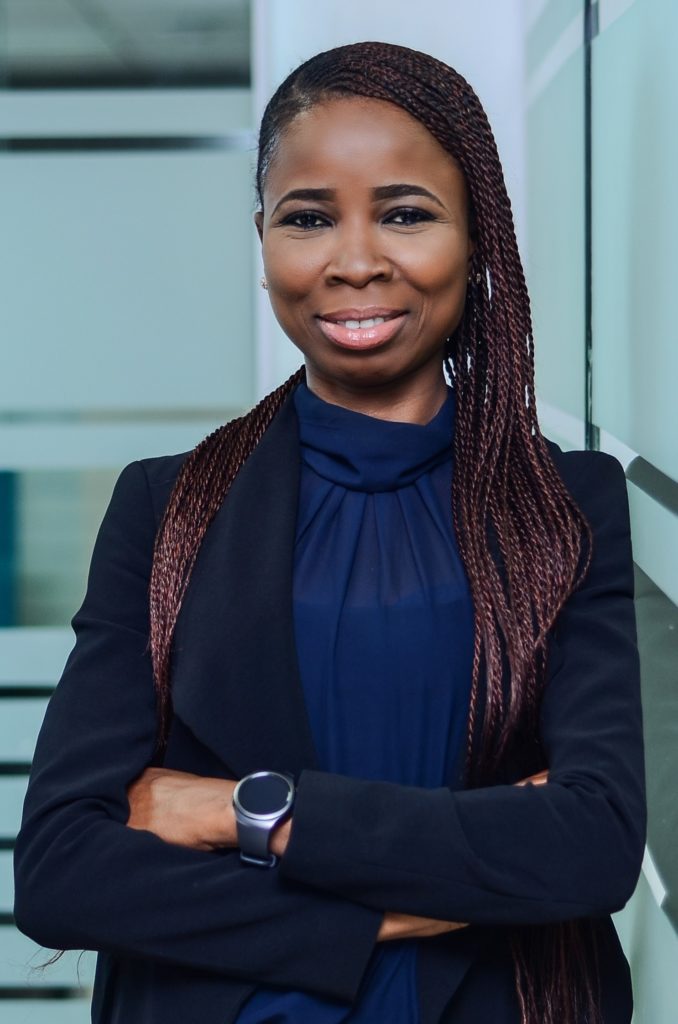 The 2017 New Media Conference will mark the third edition of the conference which kicked off in May, 2015 and witnessed attendance from an array of highly respected personalities, including Osagie Alonge, Ameyaw Debrah, Subomi Plumptre, Abisoye Ajayi, Taiwo Kola-Ogunlade, Jesse Oguntimehin, among others.

Besides pointing out the misconceptions and erroneous notions upheld about the contemporary media, New Media Conference is also targeted at bringing like-minded people together so as to network, connect and augment several business opportunities. 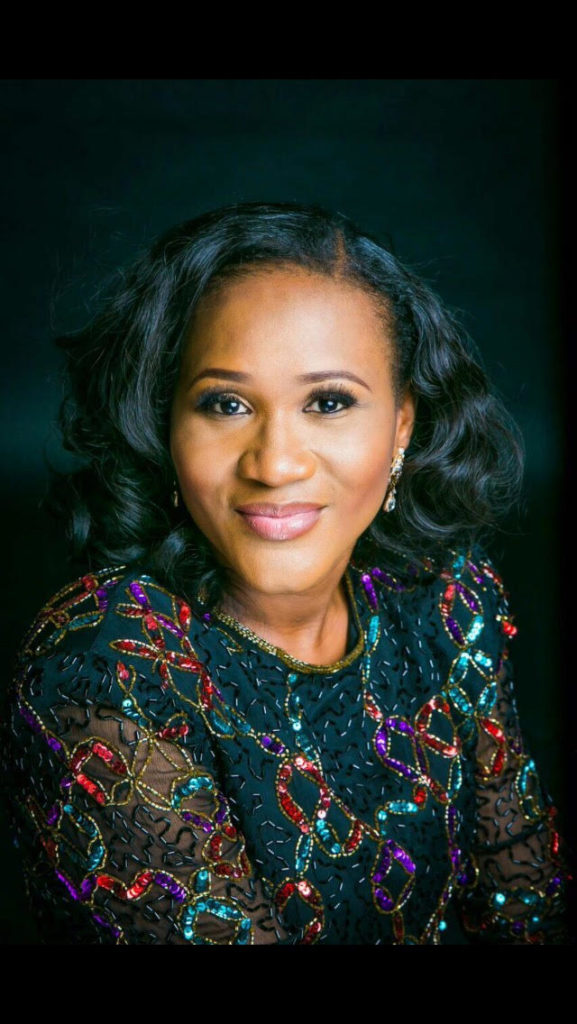 Register now at www.newmediaconference.net  and join some of Nigeria’s most celebrated digital media icons at the 2017 New Media Conference.

“Mothers of boys, teach your sons to ...