Olumide Makanjuola appointed Executive Vice-Chairman of The Future Project board 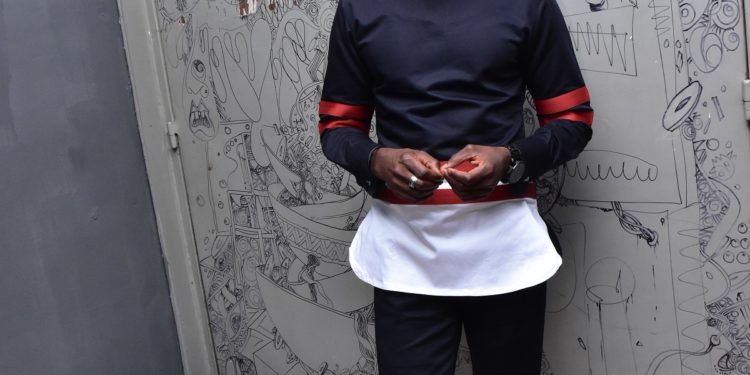 The board of trustees of civil society organization, The Future Project has announced the appointment of Olumide Makanjuola as the new Executive Vice-Chairman of the organization. The announcement was made at the 2017 board meeting on Friday, 23 June 2017.

Makanjuola, who has over 10 years of extensive experience in the civil society space, is the Executive Director of human rights organization, The Initiative for Equal Rights (TIERS) and 2016 recipient of the Queen’s Young Leaders Awards. He has been a board member with The Future Project since 2015.

He takes over the position from Chude Jideonwo, who is also a co-founder of the organization, as part of its succession planning process approved in 2015. Jideonwo has taken a leave of absence from the board.

In this position, he is responsible for leadership of the organization, guiding the board in effective oversight, as well as overseeing its transition as independent from founding media group, RED.

The Future Project, 11 years now, is focused on building empowered citizens across Africa, with primary focus in Nigeria. Its thematic areas focus on citizenship and enterprise; with enterprise encompassing employability and entrepreneurship. It is also the convener of Africa’s leading youth awards, The Future Awards Africa.