Harrysong reacts to the accusation of pictures stolen online 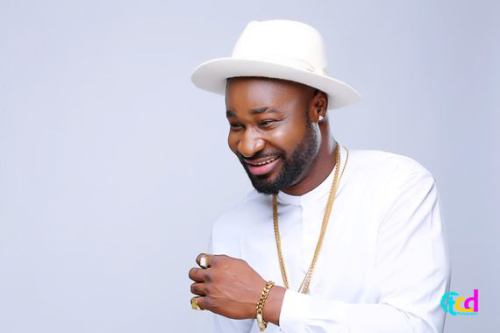 Harrysong and partner gave birth to twin, then Harrysong posted a picture of some twins model gotten online. He was bashed and accused of stealing online pictures.

He has addressed the issue, read below

My attention has been drawn to a campaign of calumny by nay sayers, concerning Harrysong’s twins lately.

We at AlterPlate will never toy with the emotion of our numerous loyal fans, hence the need to address the issue.

The news broke on Saturday June 24, 2017 while Harrysong and the entire team were on the set of a video shoot with Emarshall at Maryland.
After the shoot we left for a show at the Civic center same day; as a matter of fact, the last few weeks have been extremely busy for the  Alterplate  team all in a bid to give our fans the best

To set the record straight, the Instagram account, @perezandtarela was set up by Harrysong’s baby mama who is very reserved and media shy, despite being a successful business woman.

She created the account with the  aim of catalogueing the growth and developement of her lovely twins,and appreciate twins in general.
Her younger sibling running the account posted internet photographs as a landing page and an overjoyed Harrysong reposted the first photos on his way from Port Harcourt.
With every sense of humility, it was a huge and regretable mistake.
To our fans and loyal followers, I say we are sorry for the confusion or any mix up the news may have generated.