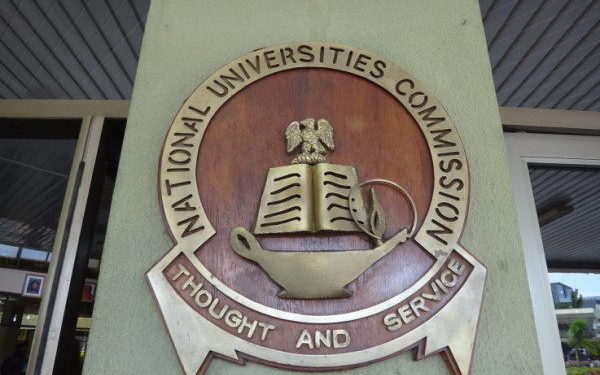 According to reports from EFCC, a Justice I.M Sani of the Federal High Court, Akure, on June 19, 2017, convicted and sentenced one Dr. Martins Olurankinse to ten years imprisonment on a nineteen-count charge bordering on obtaining money by false pretense brought against him by the Economic and Financial Crimes Commission, EFCC.

Olurankinse’s sentence followed a petition dated July 22, 2008, from the National Universities Commission, NUC alleging that he operated an unapproved institution in the name of Open International University, Collombo Sri-Lank, Akure and using the said institution to obtain money by false pretense from unsuspecting students.

Upon arraignment, the defendant pleaded not guilty to the charges when they were read to him.

After a successful trial with the prosecution presenting four witnesses and the testimonies of the defense, Justice Sani convicted the defendant on five counts and discharged him on fourteen counts because the victims could not come forth to testify.

He was sentenced to two years imprisonment on each of the counts making ten years without the option of fine. He is also to compensate the victim.

The sentence is, however, to run concurrently.