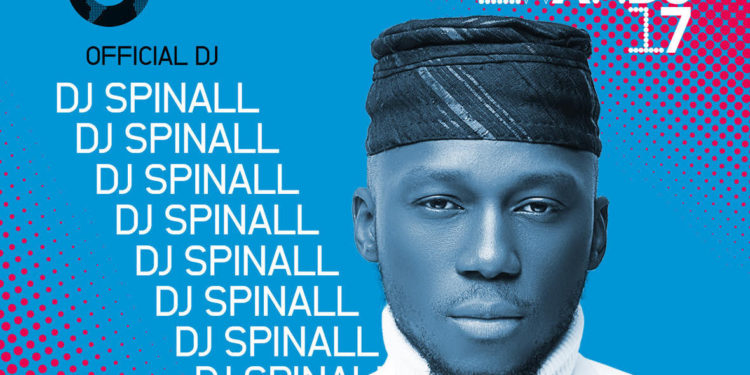 DJ Spinall has just been announced as the Official DJ For BET International Awards 2017 happening this weekend in Los Angeles California.

This comes on the heels of his just recently concluded #TheCAPTour2017 touring major cities in South Africa, United States & One Music Festival In London.

BET confirmed this in an Instagram page and wrote:

5 Nigerians were drafted in the NBA ...