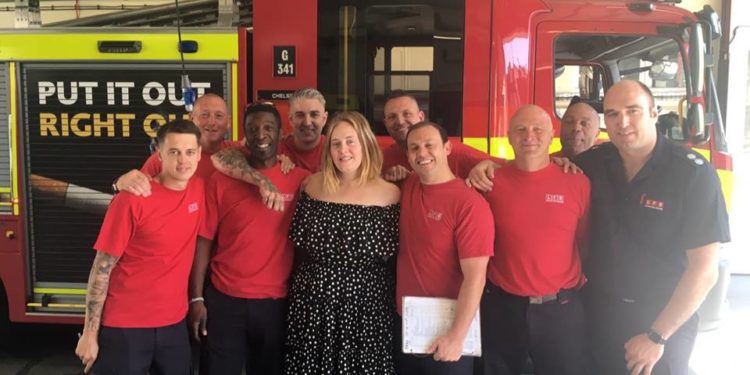 Grammy Award winner Adele paid an unexpected visit to the firefighters in London who responded to the Grenfell Tower Fire incident which left at least 79 people dead, missing, or presumed dead.

The singer visited the firefighters at the Chelsea Fire station to appericate their work in handling the tragic incident.

The station manager Ben Petty described the singer’s visit as a welcome surprise. “We opened the door to her and she took her sunglasses off and said: ‘Hi, I’m Adele,’” he recalled. “Everyone was so shocked,” he said.

According to a post, posted on the official Facebook page of London Fire Brigade, Adele had cakes with the firefighters and also joined them in a minute’s silence for the victims of the fire observed across the UK. 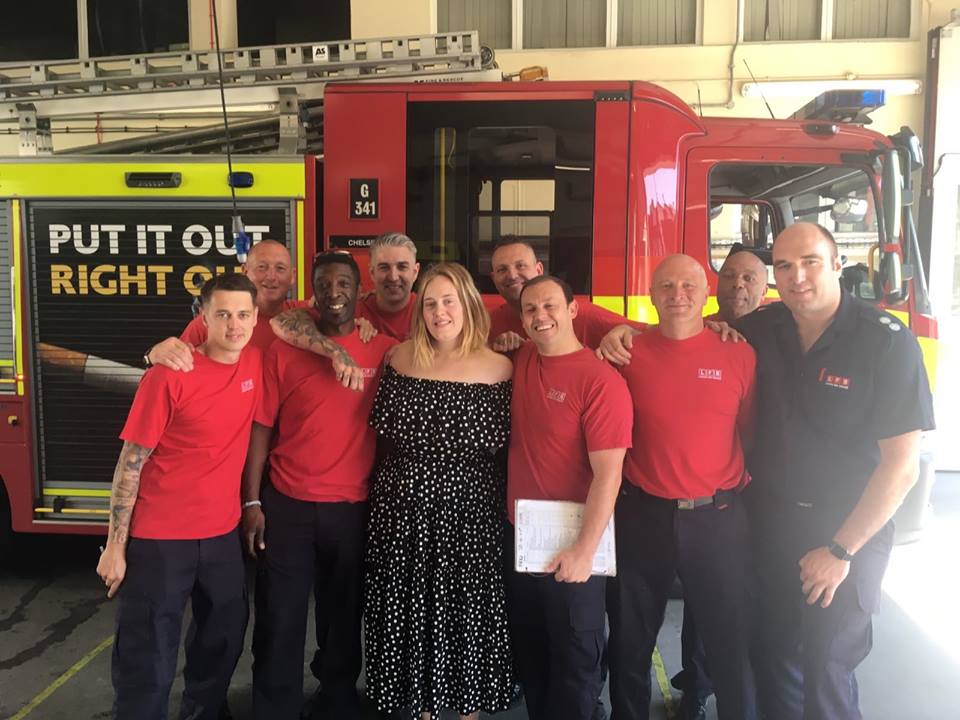 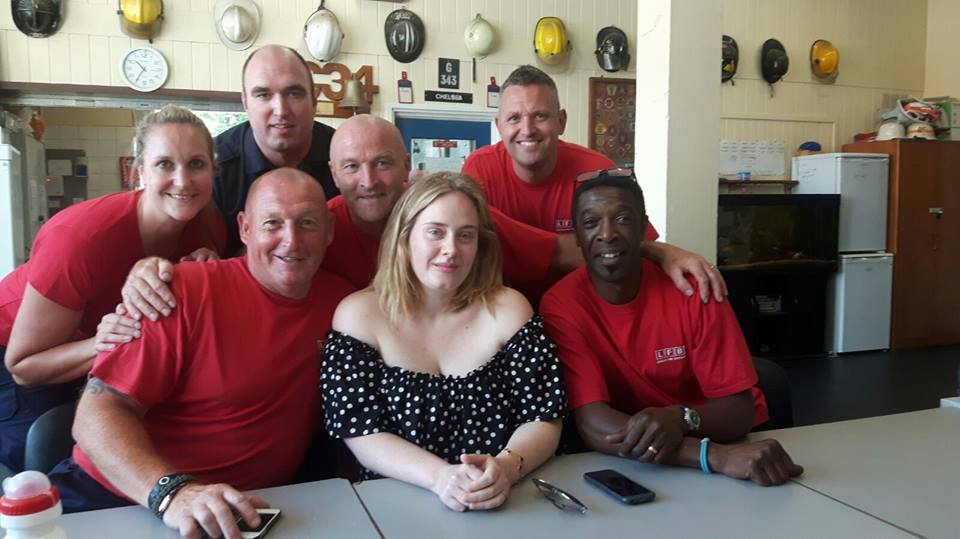 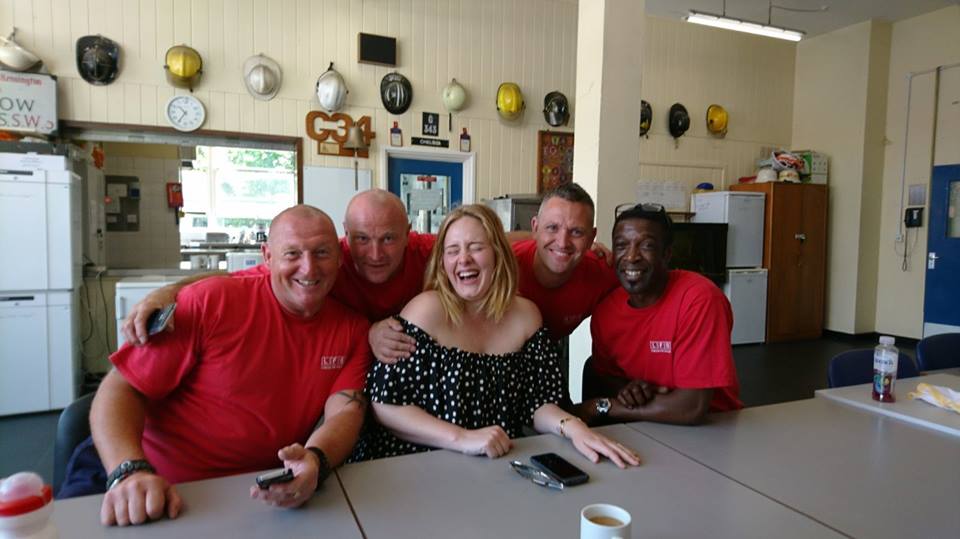 Bobrisky opens up on why he will ...