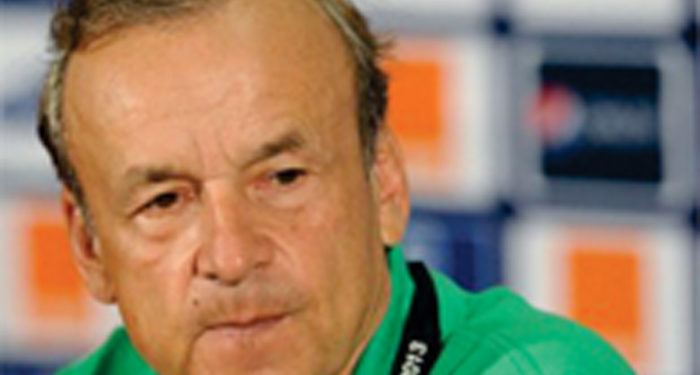 Rohr insists that only the best Nigerian players will be called up to the squad. Rohr recognises the mistakes made by the largely inexperienced side. He knows how to come out of it, but he wouldn’t want to divulge ?his strategy since the world is a global village.

Big Churchill reveals he is done with ...