This happened in the early hours of Monday morning at Planet Work Night club, Abuja owned by Charles Opaleke.

According to Azuka Ogujiuba, the celebrity journalist and Charles Opaleke have being talking to the duo about reconciling and finally they’ve decided to heed to their advice.

At the club, Boss Nation queen and Kemen were talking before taking several pictures together.

We hope this is indeed the end of their feud. 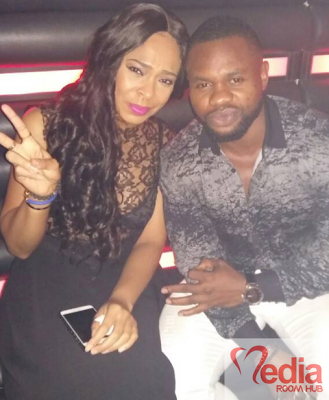 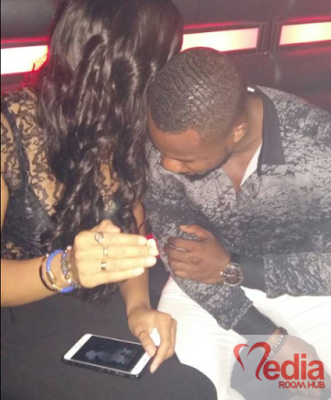 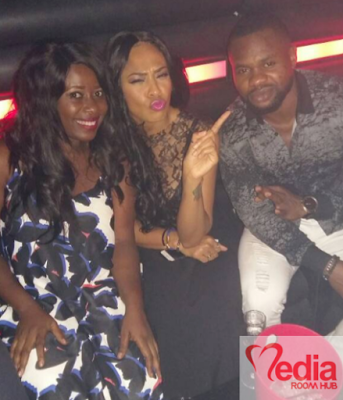