Lebron James and Draymond Green trolls each other on Instagram 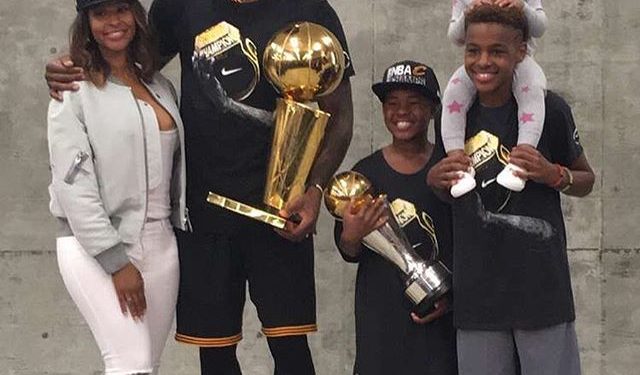 Lebron James is the king of shade, apart from being really good in basketball. The Cavs lost to Warriors, his team. So yesterday was warriors parade, so Lebron decided to share a video of him being a gym beast.

So the fun started when Draymond paid back at Lebron for wearing an ultimate warrior Tshirt, last year when he won. Draymond Green wore a quickie tshirt. So Lebron got jokes too, he uploaded his picture and asked was that what she said.

Then Draymond attacked him saying warriors made him shave his head.

Them dubs finally made him go bald!!! Congrats bro @kingjames