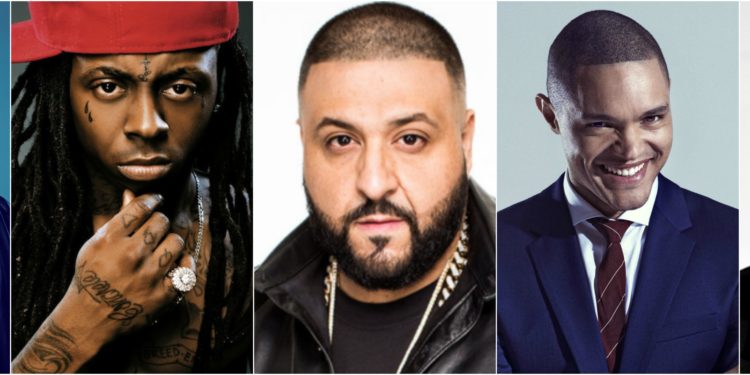 The iconic annual show will also have performances from previously announced hit makers including Bruno Mars, Future, Migos, Trey Songz and Tamar Braxton. The 2017 “BET Awards” has set the standard for one of the most intently unconventional, news-provoking broadcasts. Hosted by stand-up comedian Leslie Jones, the 2017 “BET Awards” is sure to include unforgettable moments, appearances and performances you won’t want to miss! The 2017 “BET Awards” will air across Africa on BET (DStv channel 129) on Tuesday 27 June at 8:00 WAT.

Commenting on the Awards, Alex Okosi, Executive Vice President and Managing Director of Viacom International Media Networks (VIMN) Africa said: “The rich performance line-up certainly lives up to the prestigious nature of the annual ceremony and Africa is undoubtedly well represented with 12 African personalities being honoured across three different categories. It is also exciting that Africa’s own Trevor Noah, an acclaimed international star, will be presenting an award.”

BET Networks recognises artists, entertainers, and athletes across over 19 categories with the 2017 “BET Awards” nominations. The nominations are selected by BET’s Voting Academy, which is comprised of fans and an esteemed group of entertainment professionals in the fields of television, film, music, social media, digital marketing, sports journalism, public relations and the creative arts.