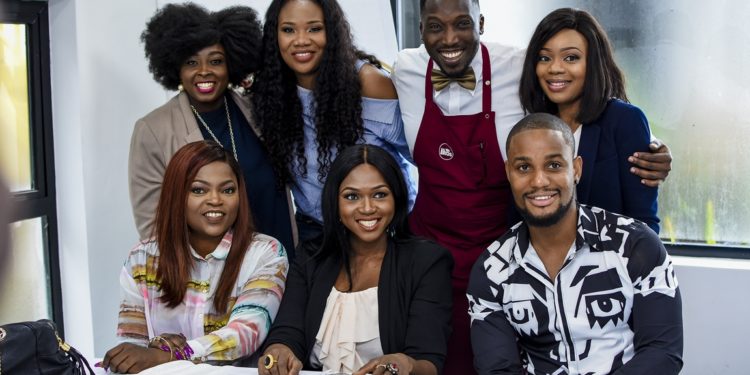 A-List celebrities Funke Akindele, Waje, Alexx Ekubo and Mai Atafo were all unveiled as one half of teams of two competing in the Baileys Bakefest taking place on the 26th of June, 2017 at the Muri Okunola Park, Victoria Island, Lagos.  The other half of the teams comprised upcoming bakers selected on social media.

The four pairs were finally made public with Funke Akindele and Olusegun Adeyemi making up the first pair. Oluwayemisi Ariyo and Waje were the next pair to be announced while Tolu Samaiye and Alex Ekubo followed. Fimisade Osiyemi and Mai Atafo completed the fourth pair.

“This is only a tip of the iceberg” Baileys Brand Manager, Ufuoma Udjoh said. “Our aim is to demonstrate how indulgence can be enjoyed in more ways than one. The Bakefest is going to titillate your taste buds and leave you craving more”, she added. 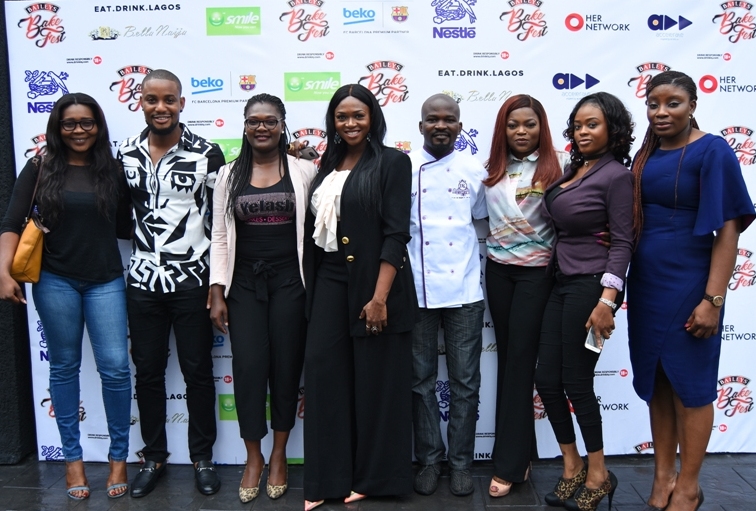 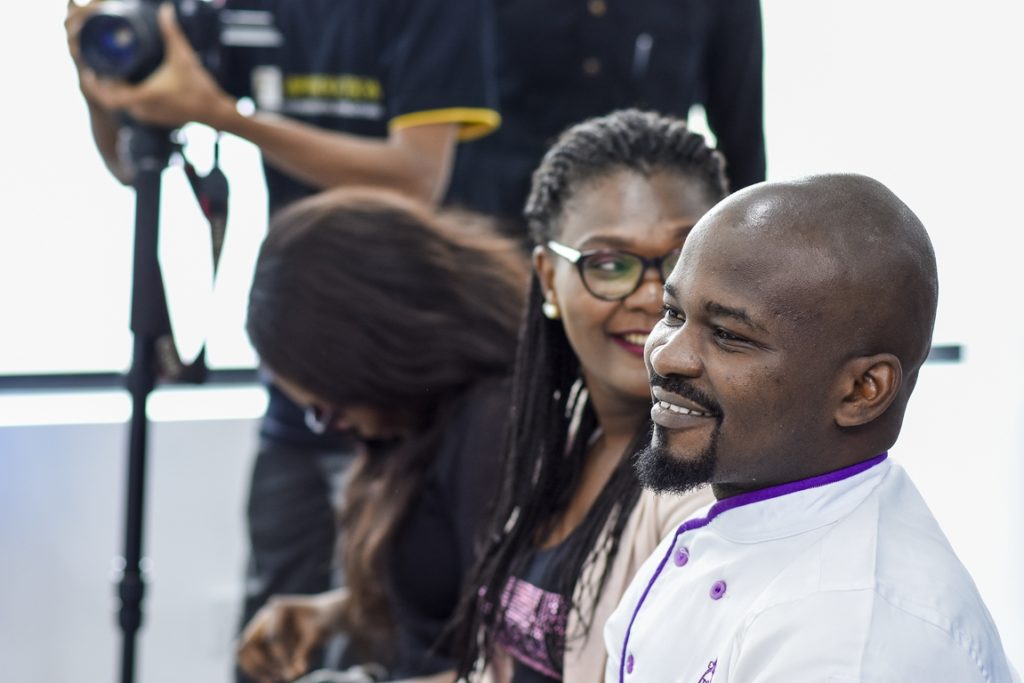 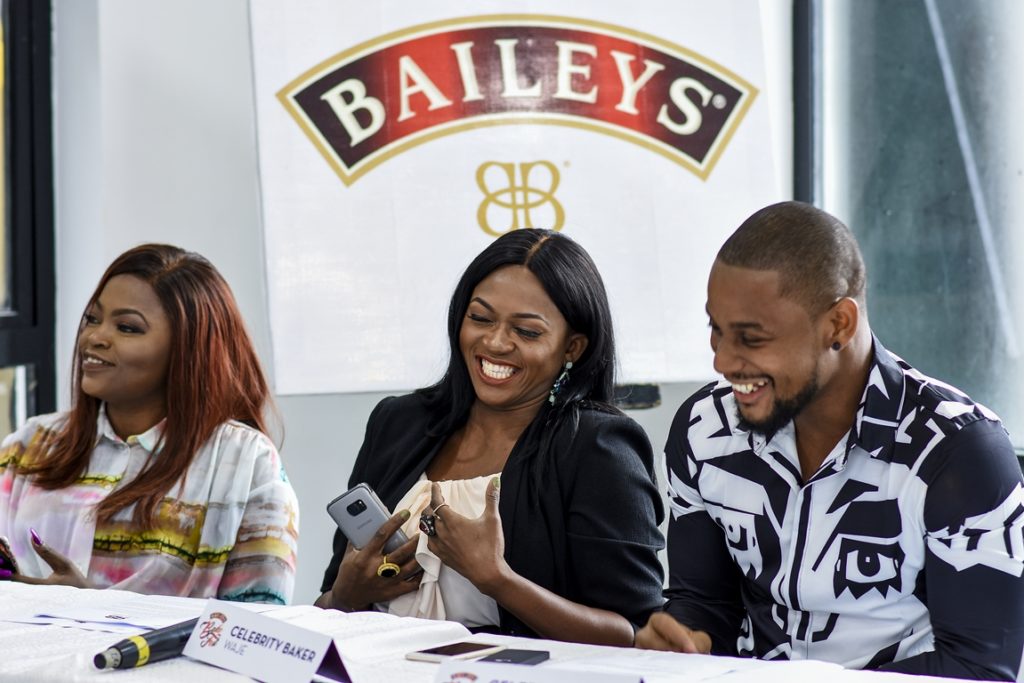 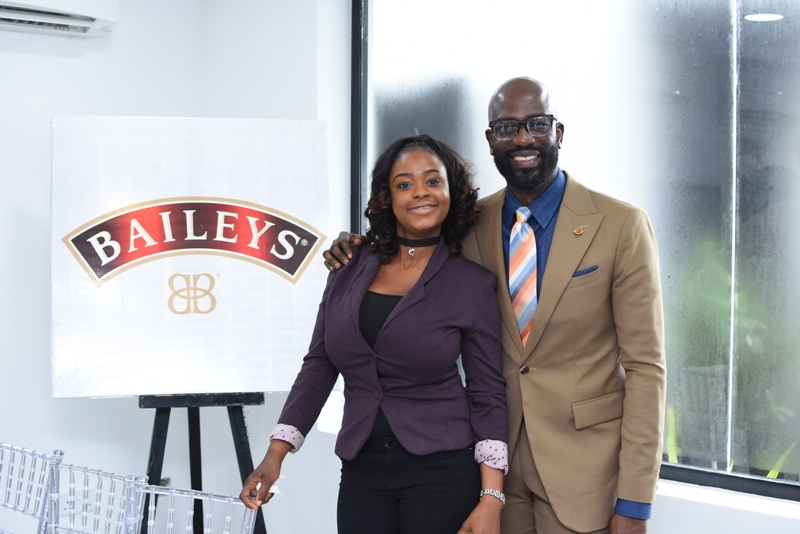 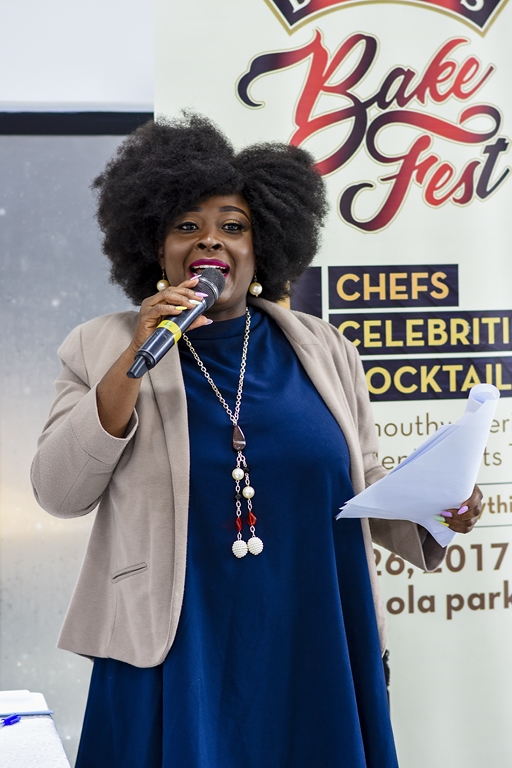 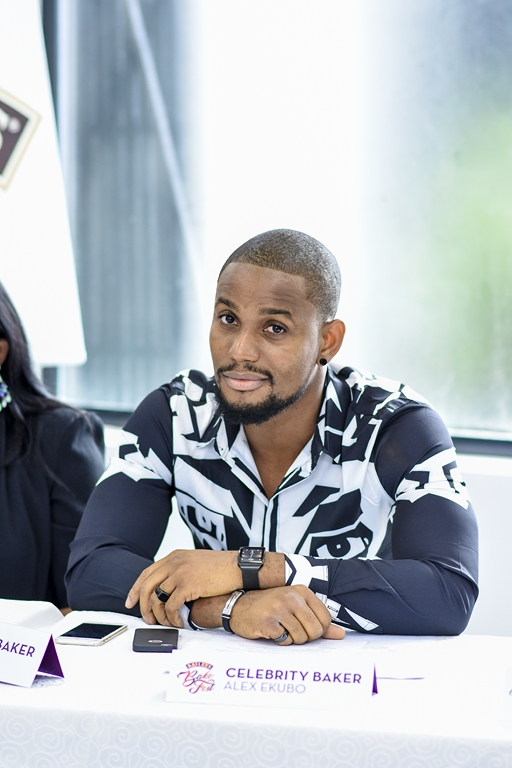 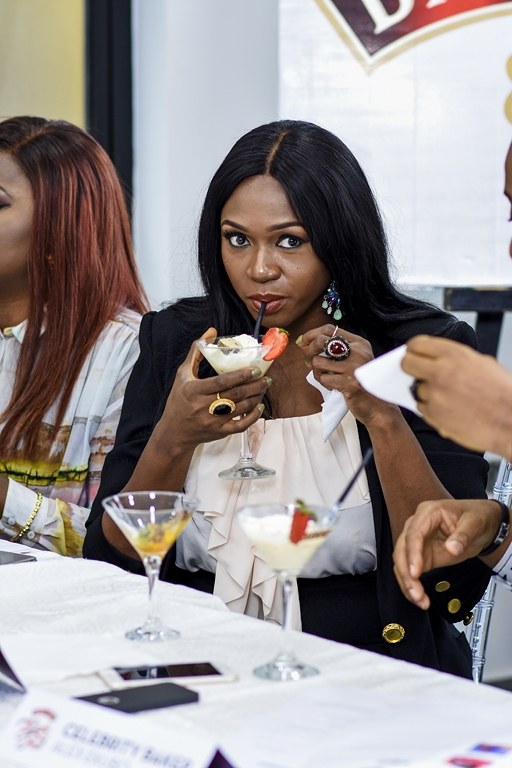 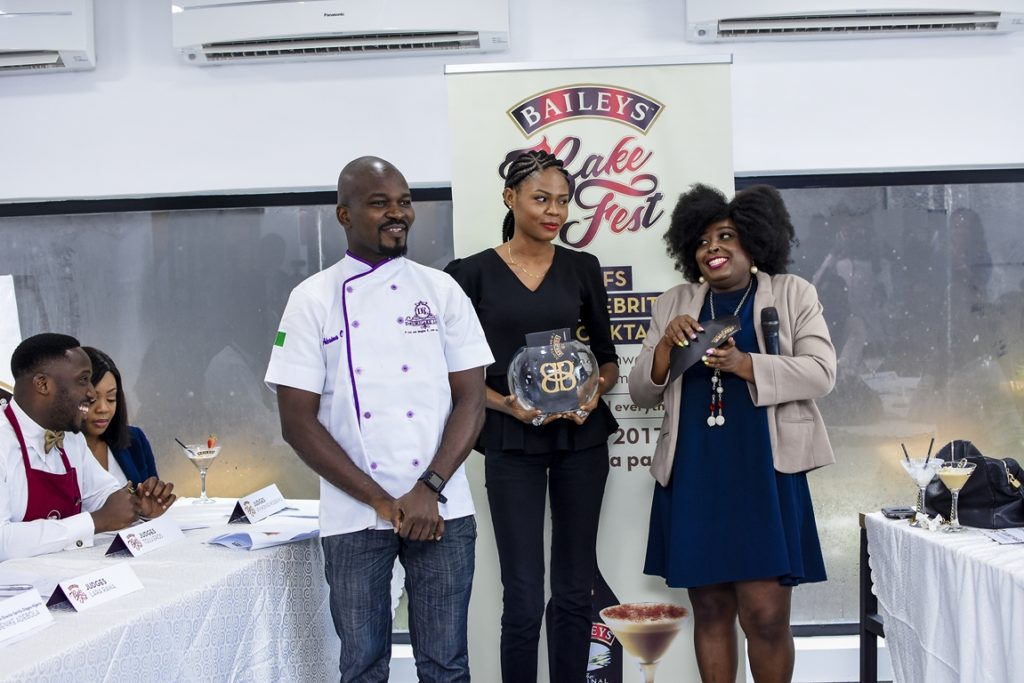 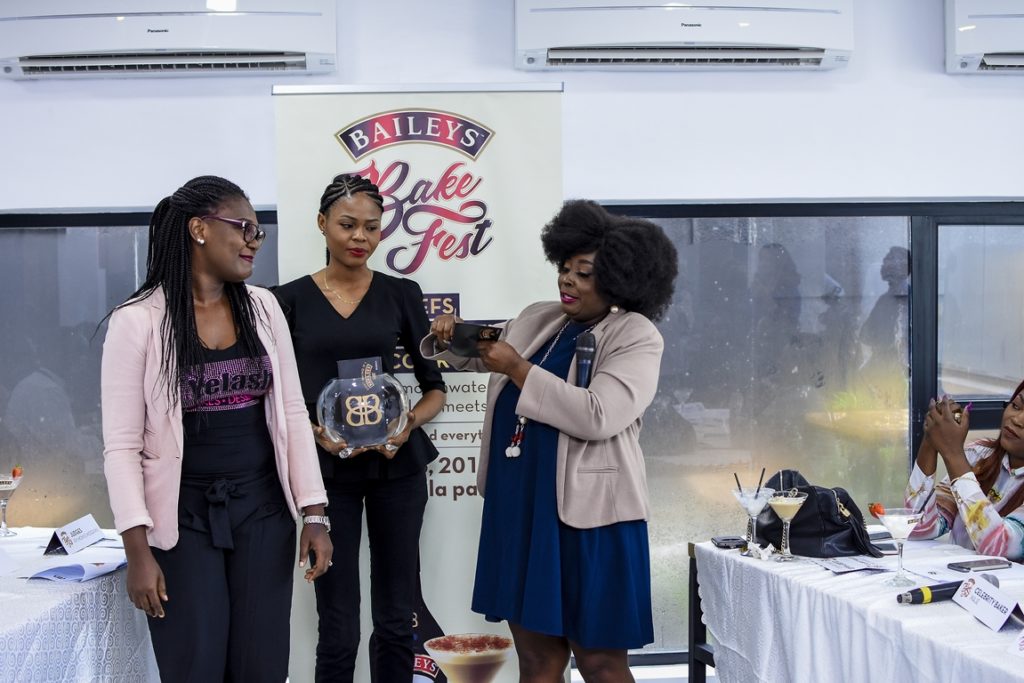 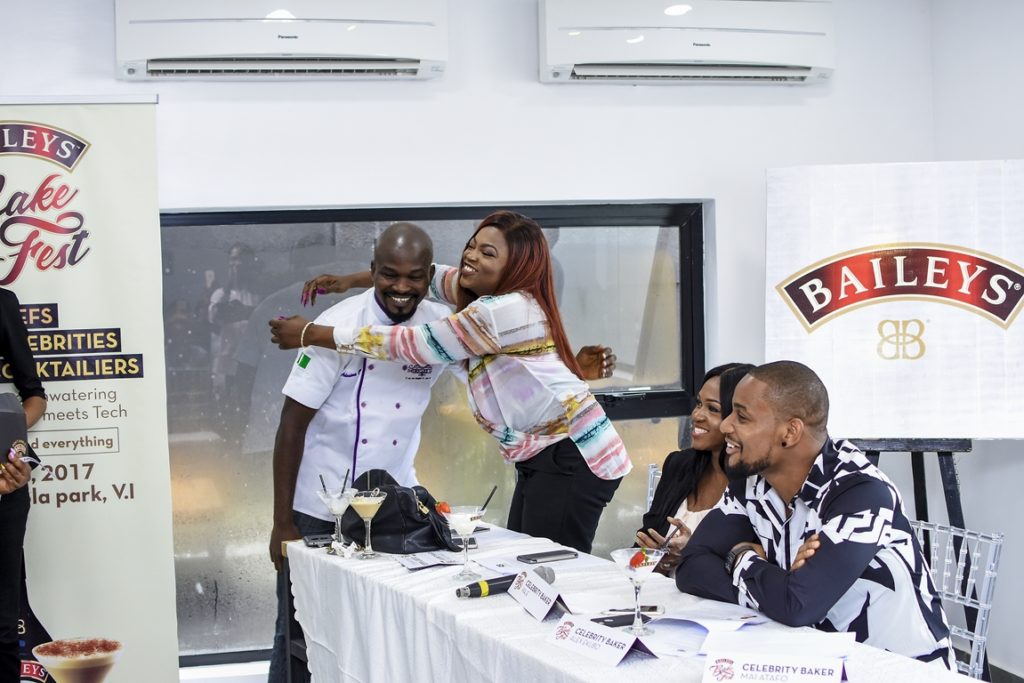 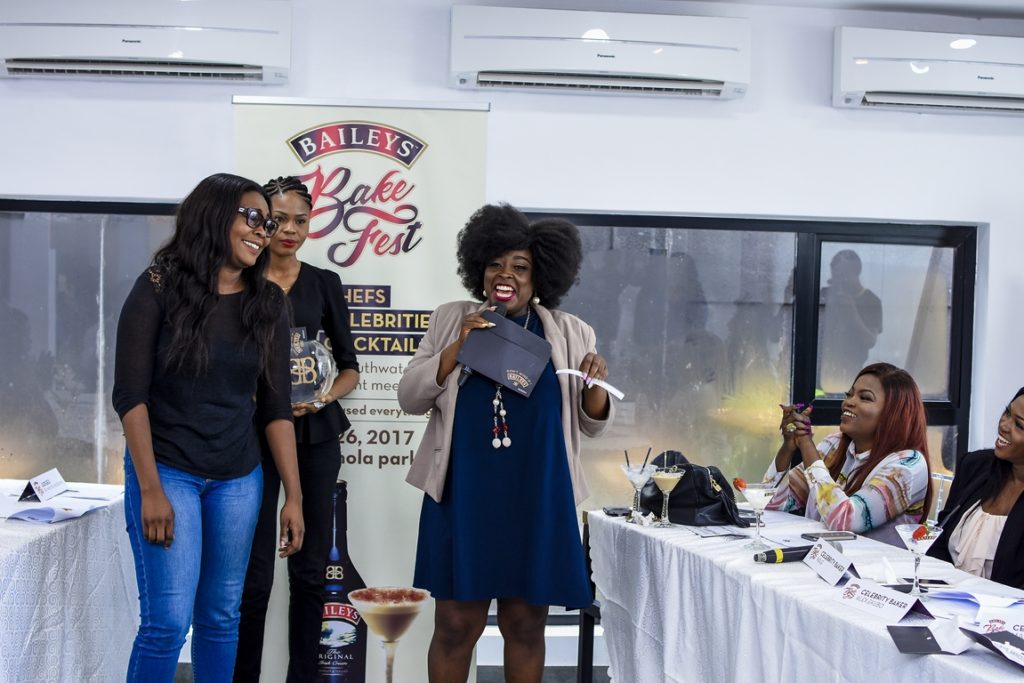 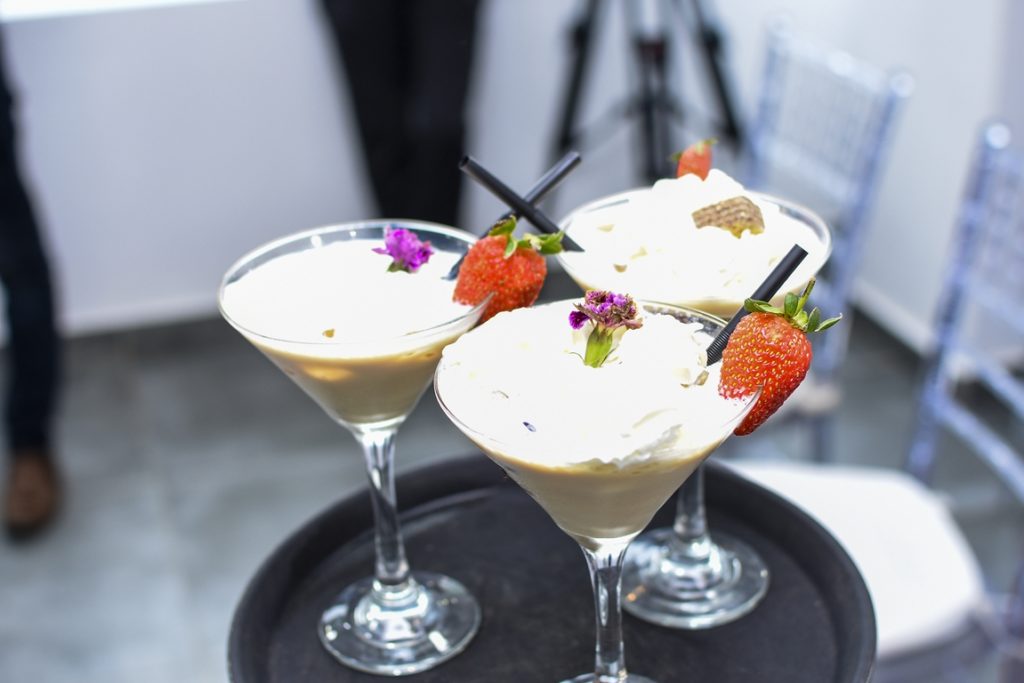 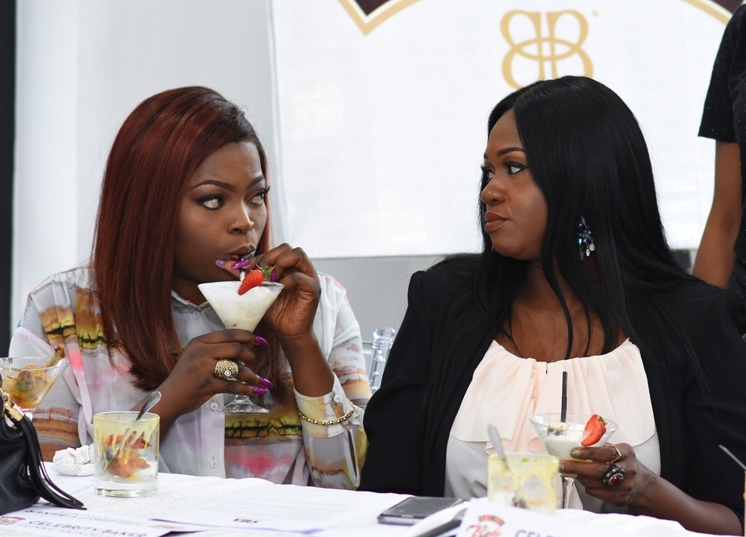 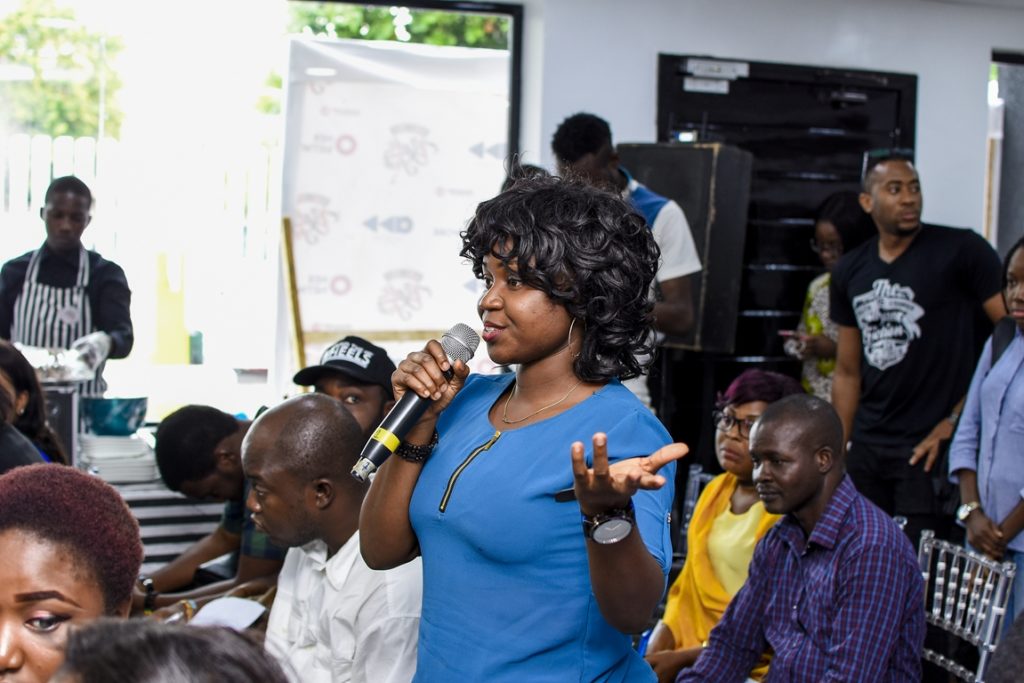 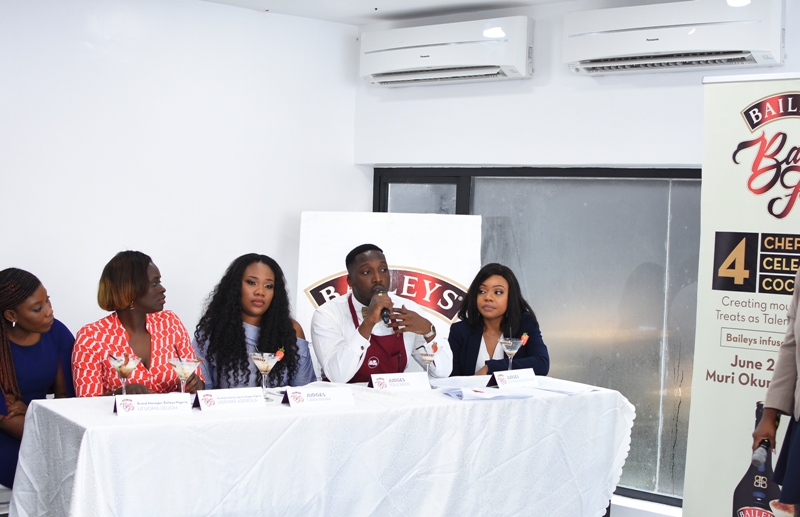 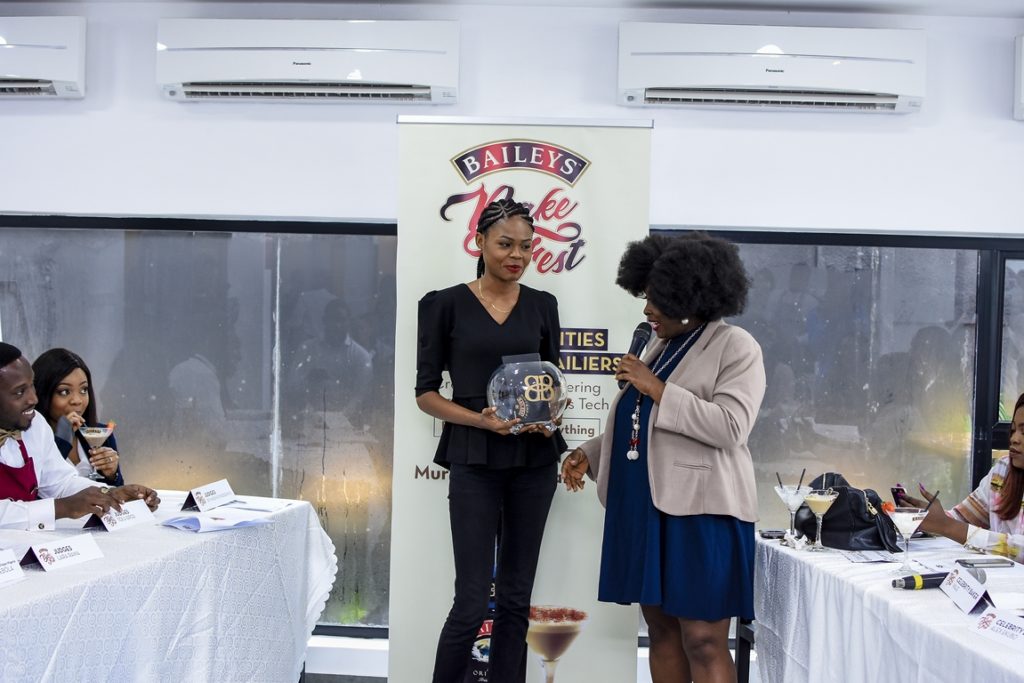 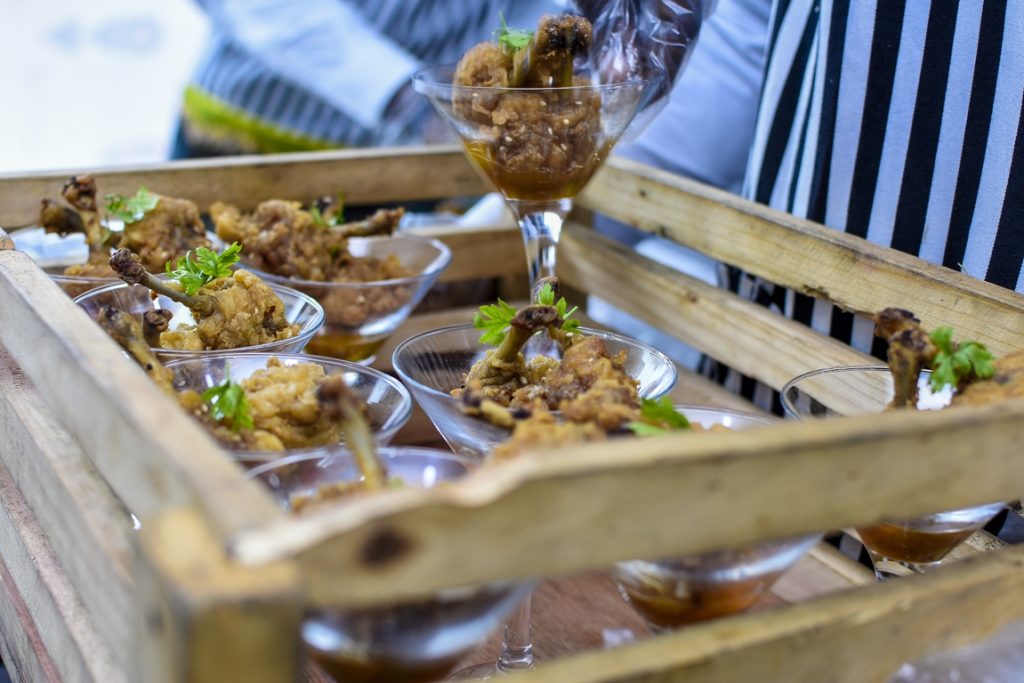 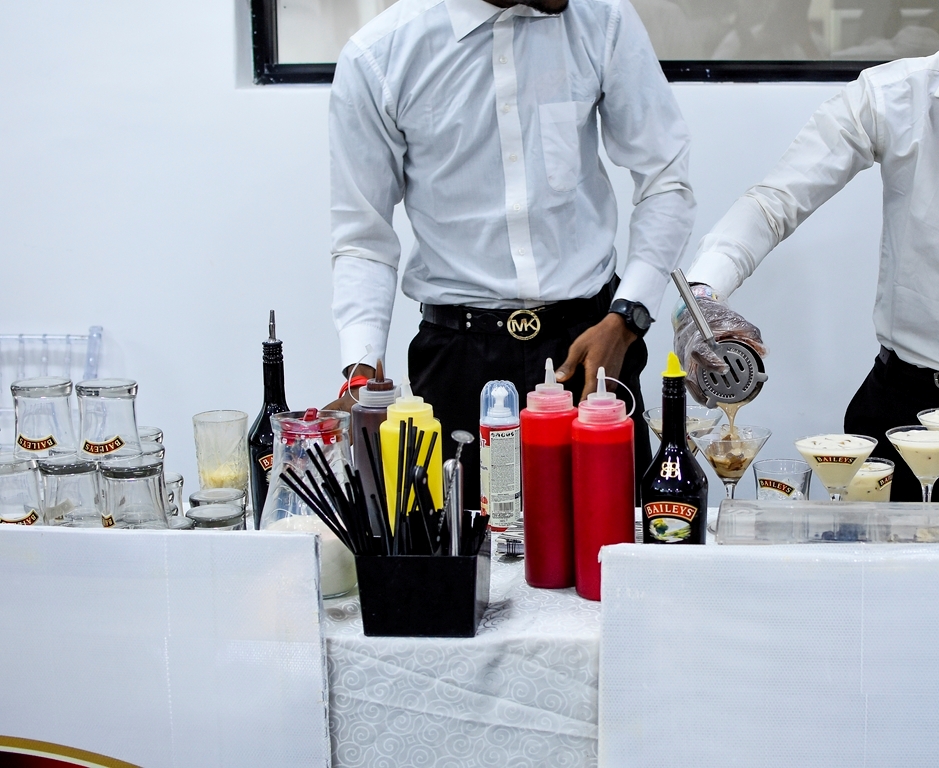 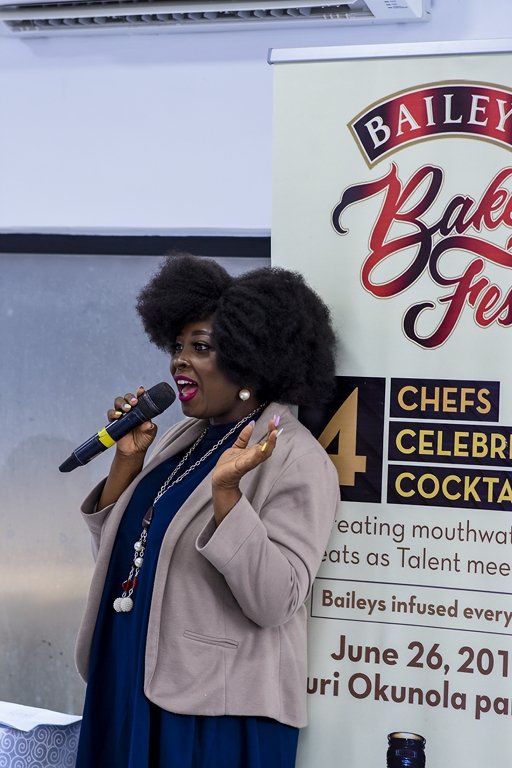 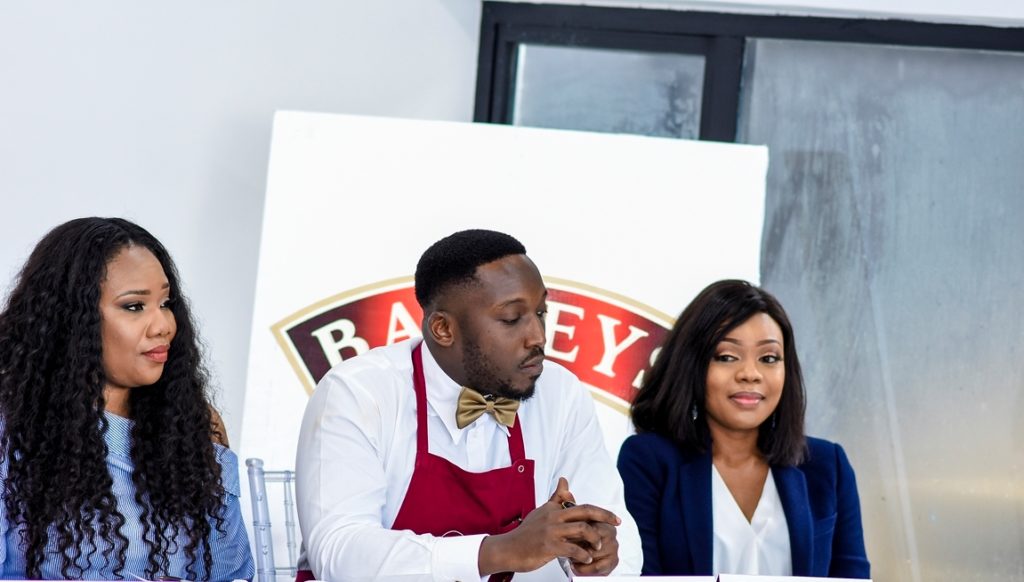 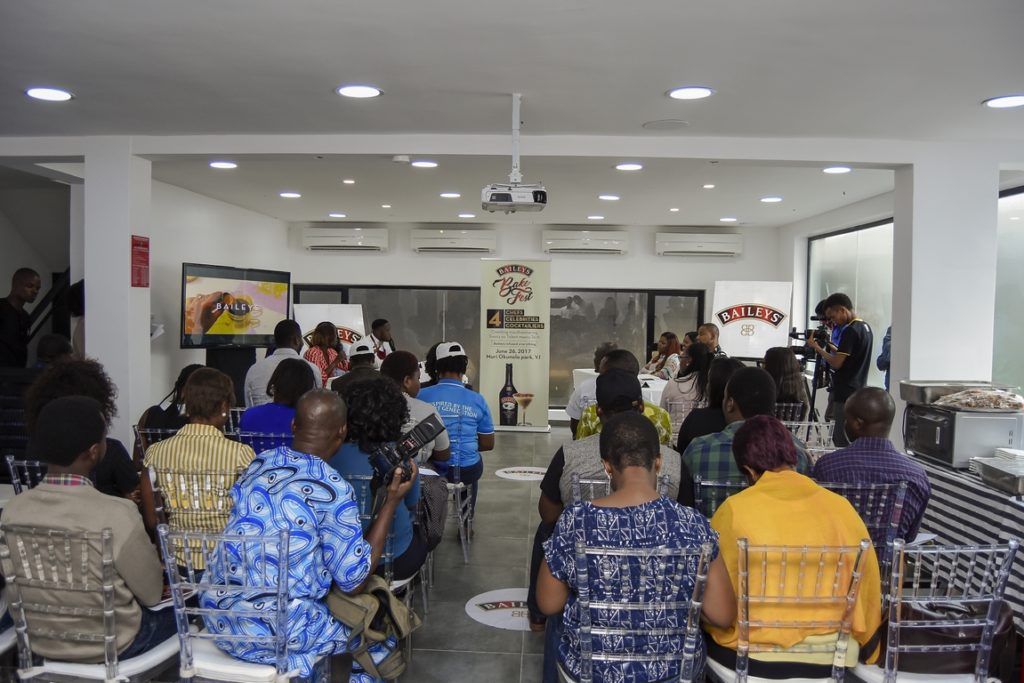 The Baileys Bakefest is aimed at showcasing the different ways Baileys can be enjoyed in delicious treats such as cakes and cocktails. It also seeks to spread the warmth & unapologetic pleasure the brand stands for while suggesting the need to seize the day and be unafraid to live in the moment.