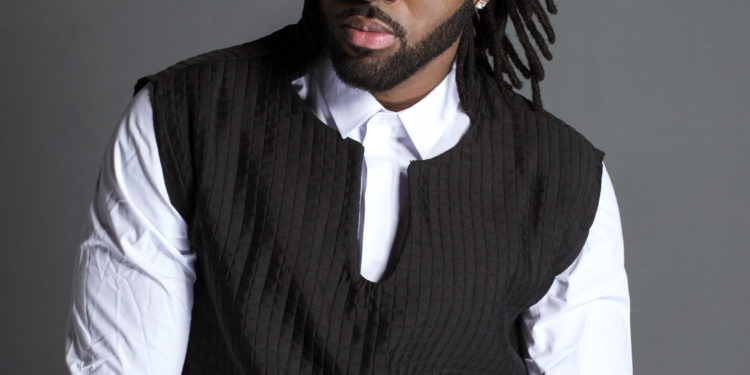 The American multi-fa ceted and timeless entertainer who is currently turning up the heat in 2017 with the explosive new anthem, “Swalla” is expected to jet into Nairobi, Kenya this week (June 2017) to participate in the recording of Coca-Cola’s flagship African music show.

Ahead of his anticipated arrival to feature in the special Coke Studio episode dubbed ‘Global Fusion Edition, Jason says, “I am excited to be part of Coke Studio Africa – 2017. I can’t wait to arrive in Nairobi to meet and make great music with the African super stars,” adding, “I am also looking forward to lend all my expertise, learn and exchange ideas with the African artistes, producers and the show’s creators as I discover what they have to offer.”

Jason has sold 94 million-plus single equivalent sales worldwide (5.5 billion streams & 58 million downloads). Both his introductory breakout “Watcha Say” and “Talk Dirty” [feat. 2 Chainz] reached quadruple-platinum status, while “Want To Want Me” and “Ridin’ Solo” went triple-platinum, and “Trumpets,” and “Wiggle” feat. Snoop Dogg, and “In My Head” earned double-platinum certifications. Platinum singles include “Marry Me”,“The Other Side,” and “It Girl,” while “Get Ugly” and “Don’t Wanna Go Home” went gold.

Two of Africa’s hottest music producers: Masterkraft (Nigeria) and DJ Maphorisa (South Africa) will be tasked with producing all the African artistes and Jason Derulo, after which all the music will be performed and recorded live alongside Coke Studio’s highly talented house band.

Coke Studio Africa is a non-competitive music collaboration show, which seeks to bring together, and celebrate the diversity of African music and talent. It also gives upcoming artistes the opportunity to work with some of the best local and international music and production talent. It brings together artistes from different genres, eras and regions to create a modern and authentic African sound through musical fusion.