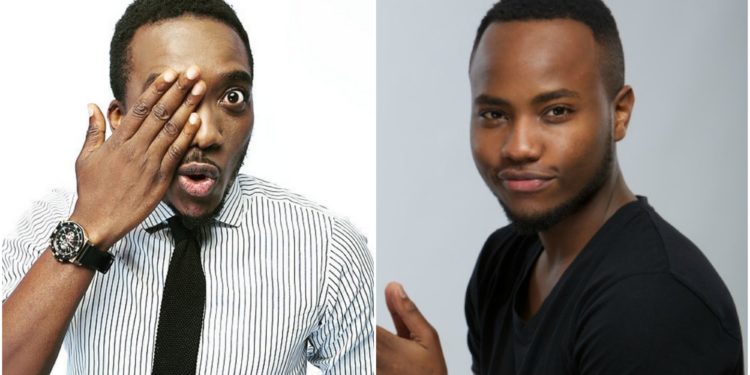 Lips Sync Battle Africa will see Bovi and Nick will join the long list of Africa’s hottest entertainers, who have to battle for the coolest bragging rights on the planet, lip-syncing to the song of their choice.

The second season of the musical reality television series, hosted by South Africa’s actress and model Pearl Thusi and Nigeria’s presenter and fashion icon Denrele Edun, will showcase the most elaborate outfits, props and sultry poses to a soundtrack of chart-topping hits.

A confident Bovi said, “Expect the unexpected, because that’s how I roll. You will all be shocked to your bone marrows”
For more information on Lip Sync Battle Africa, please go to www.mtvbase.com or join the conversation on social media by following us on @MTVBaseWest using the hashtag #LSBAfrica.