Ariana Grande to return to Manchester for a charity concert 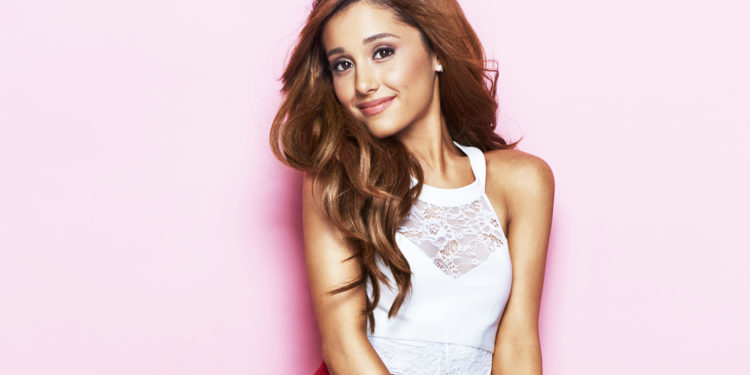 Sources connected with the event told the showbiz news site the charity concert will be held at the Old Trafford cricket ground in Manchester, the same place Beyonce performed last July.

In addition to Coldplay and Miley Cyrus, Pharrell and Take That will also perform at the event headlined by Ariana.

They were told as many as 10 acts will take the stage, with the BBC reporting Justin Bieber, One Direction’s Niall Horan abd Usher to join and it will be live on BBC tv and radio.

Happy Birthday to the queen of Hip ...