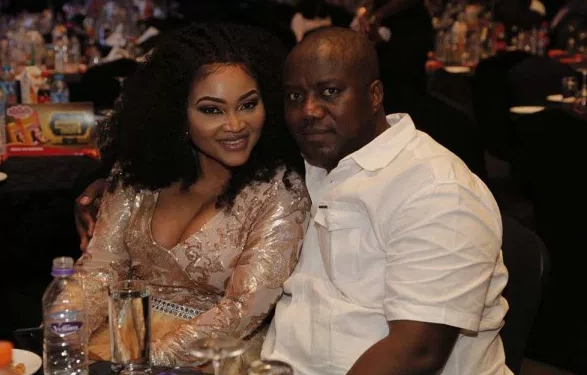 Lagos State Government has written to Nigerian Police, demanding that it forward the duplicate of the case file on alleged assault on the Nollywood actress, Mercy Aigbe by her husband, Lanre Gentry.

The request for the case file, according to Vanguard, shows Government’s resolve not to back down from the case between actress and her husband.

The State Government in a letter written through the Directorate of Public Prosecutions, DPP, May 22, indicated its interest in prosecuting the alleged case of assault.

It was learned that aside writing to the Deputy Commissioner of Police in charge of the State Criminal Investigative Department, SCID, Panti, Yaba, Lagos Mainland Local Government, DPP also copied other relevant agencies, to alert them of its plan.

The State Government argued that the assault contravene sections 171, 243 and 244 of the Criminal Law of Lagos State, 2011.