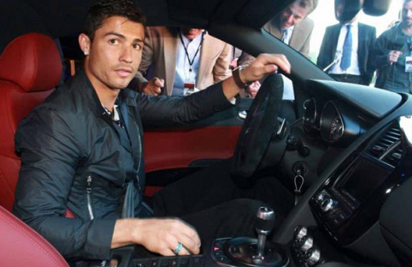 Ronaldo has officially made it to Instagram with his new beau Georgina. She is 22 and used to work at the mall, they do look really good together.

Ronaldo has officially told his 100 million followers he isn’t single no more. They have had a red carpet carpet debut once, but its Instagram official now.