Super model Heidi Klum, 43 shares a book full of nude photographs. The mother-of-four has appeared naked for the first time in her 25-year modelling career as part of a new collection of images shot by British photographer Rankin.

Speaking at Naomi Campbell’s Fashion for Relief gala in Cannes, she said:

‘I figured, “why not?” Some friends of mine have said, “Well, you’re turning 44…why now?” ‘And I said, “why not now?” We should be celebrating a woman’s body, it doesn’t matter what age they are. ‘I have posed naked before but I’ve just never showed it to everyone. I feel more confident now than when I was in my twenties. ‘I think when I was younger I was more shy and I’ve grown into myself.’

Klum’s new book, Heidi Klum by Rankin, was released Thursday and includes intimate naked shots of the model taken by Rankin over the past 10 years. 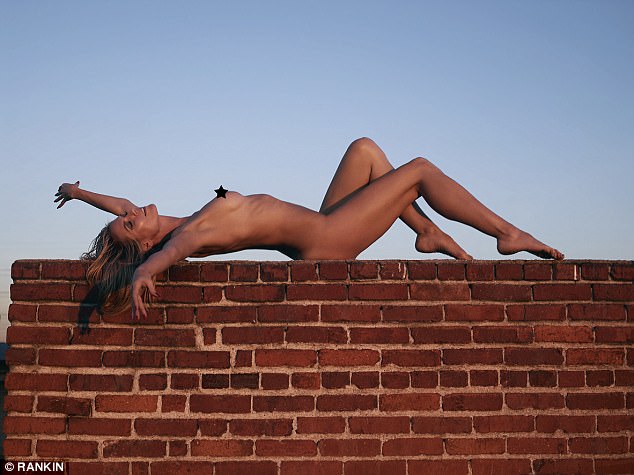 Last year, Heidi Klum described herself as a ‘nudist’ and said she had come to enjoy being naked as a child. She explained:

’I grew up going to nude beaches with my parents, so I’m a nudist. I have no problems with nudity at all.