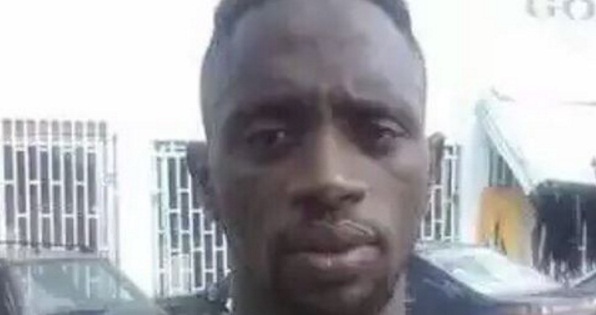 A player of the Nigeria National League side, Kwara United FC of Ilorin, Saka Azeez, today (Friday May 26th) slumped and died in training. Azeez, 24, who was the son of former African and Commonwealth Table Tennis Champion, Kasali Lasisi, slumped at the Kwara Stadium, Ilorin during a training session.

His father was one of the eminent Kwarans given an award for his outstanding contribution to sports development on Thursday in Ilorin, as the state marked its 50th anniversary. Late Azeez was a left full back and joined the club at the beginning of the current 2017/2018 NNL season.

This bride’s wedding dress has got people ...