“When I won Star Quest In 2002, Harrysong was still in the village” – Kcee 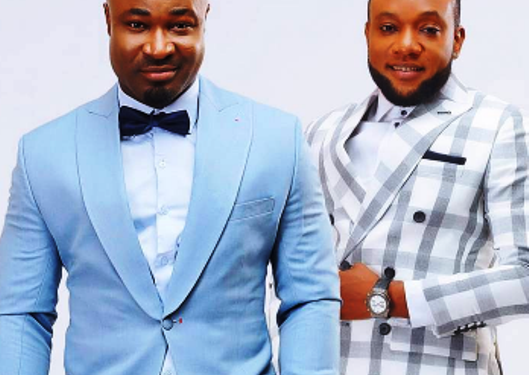 KCee was on the ‘TakeOver show’ with Moet Abebe and  as always he didn’t mince words when he addressed a number  of issues. One of such issues is the off & on relationship with former label mate, Harrysong.

When asked to comment on Harrysong‘s claim to have written most songs at Five Star Music, Kcee revealing Wizkid wrote the hook for ‘Pull Over’ and Harrysong didn’t contribute.

To buttress his point,  he mentioned that when he won the StarQuest competition in 2002 Harrysong was still in the village.

He also spoke about he plans to release an album in two months.