Jadesola Osiberu’s ISOKEN movie premiered last night in London. The sold out event which was held at the West End’s Cineworld had in attendance cast and crew of the movie and notable UK personalities.

Isoken is out in 15 UK cinemas from MAY 26. More details at www.isokenthemovie.com 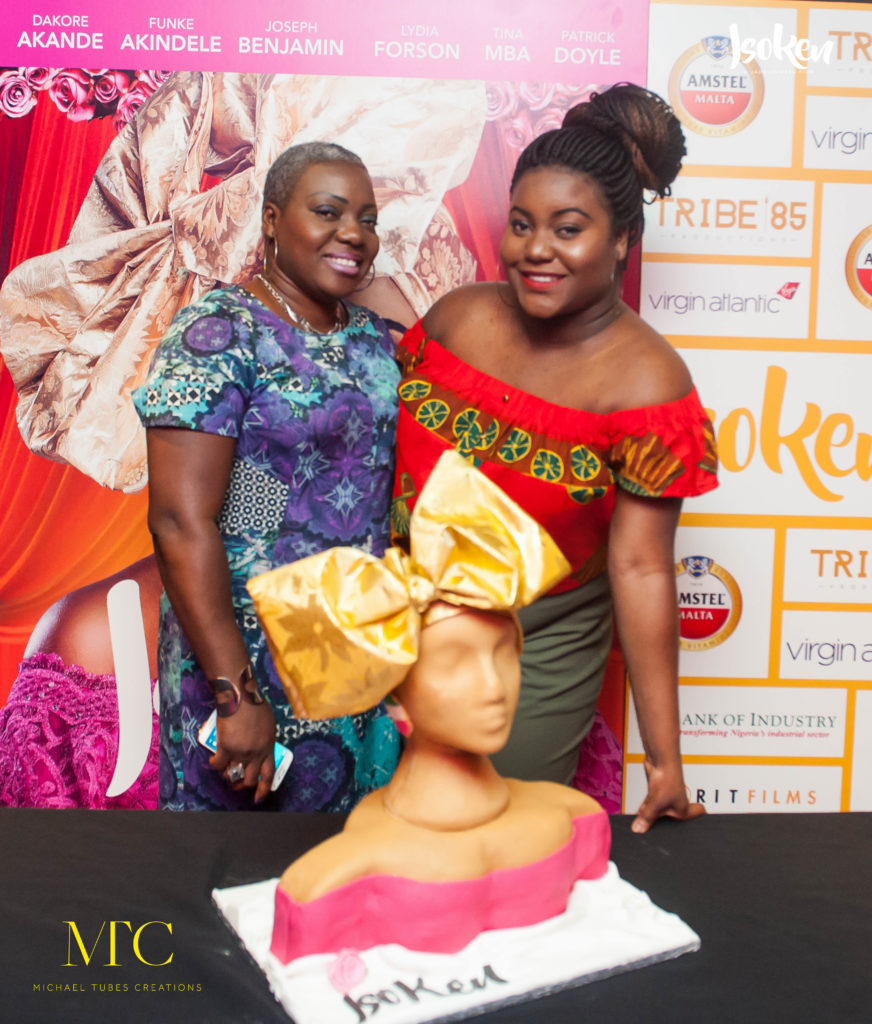 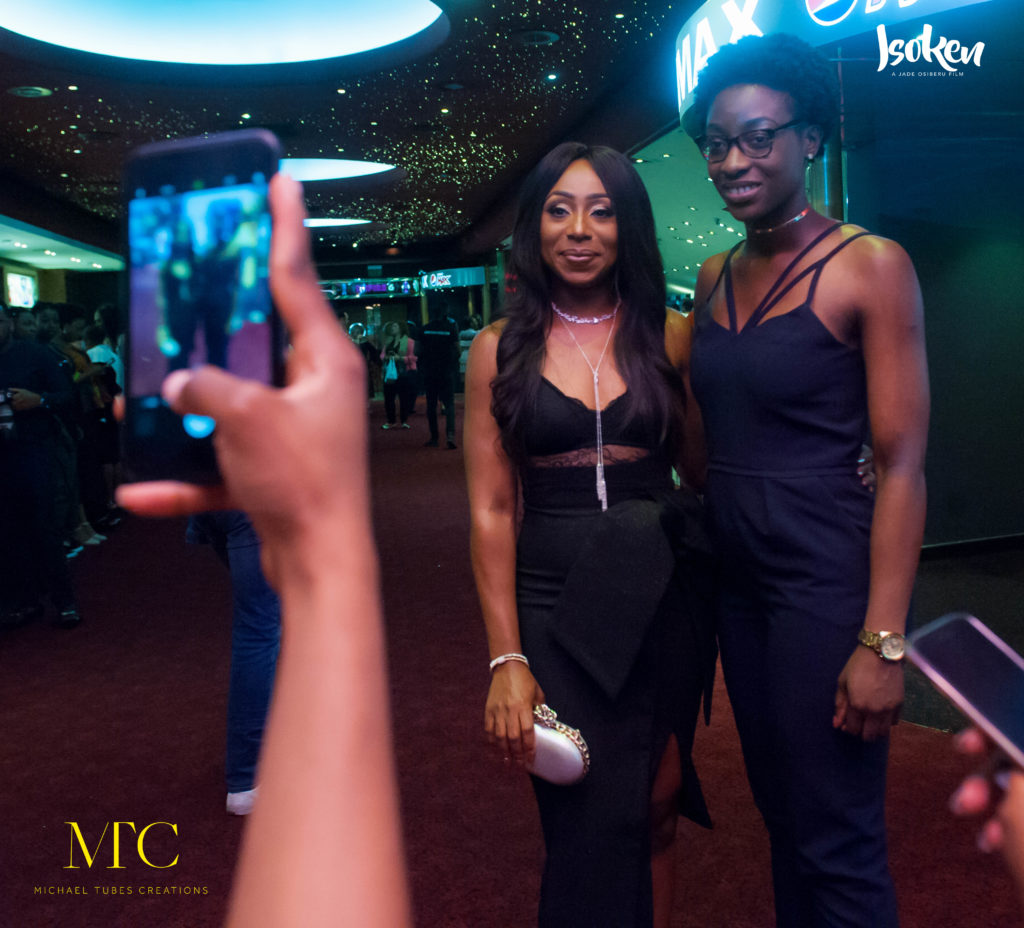 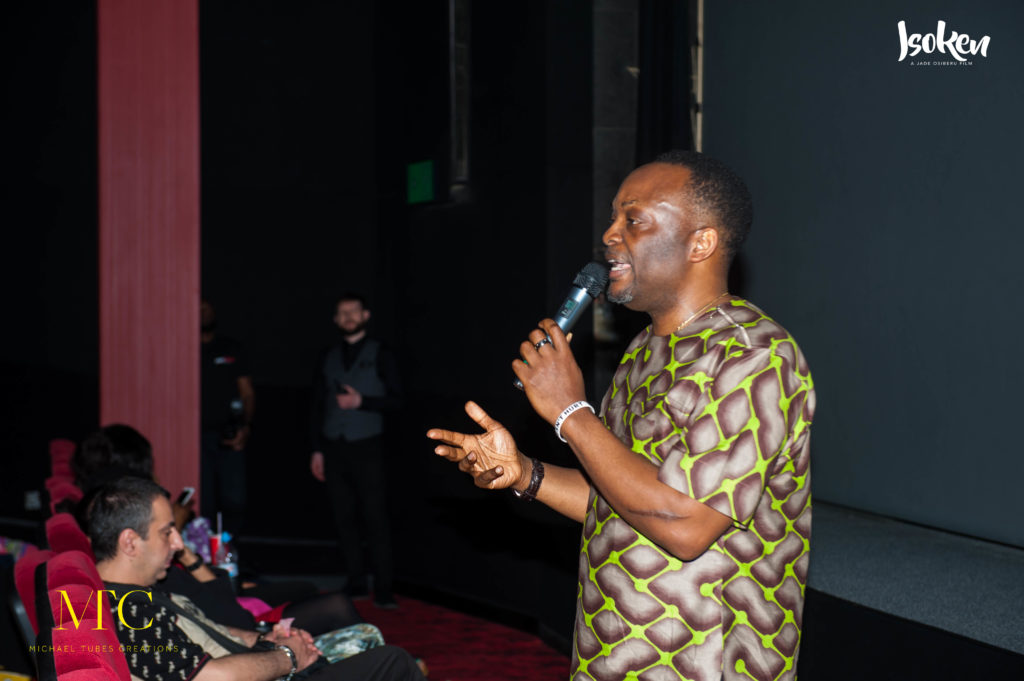 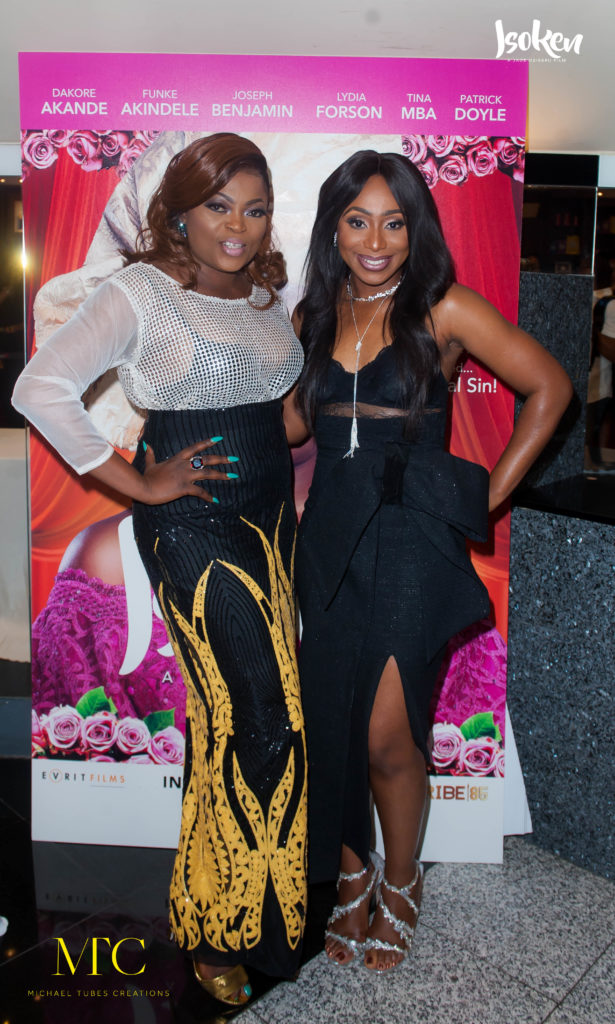 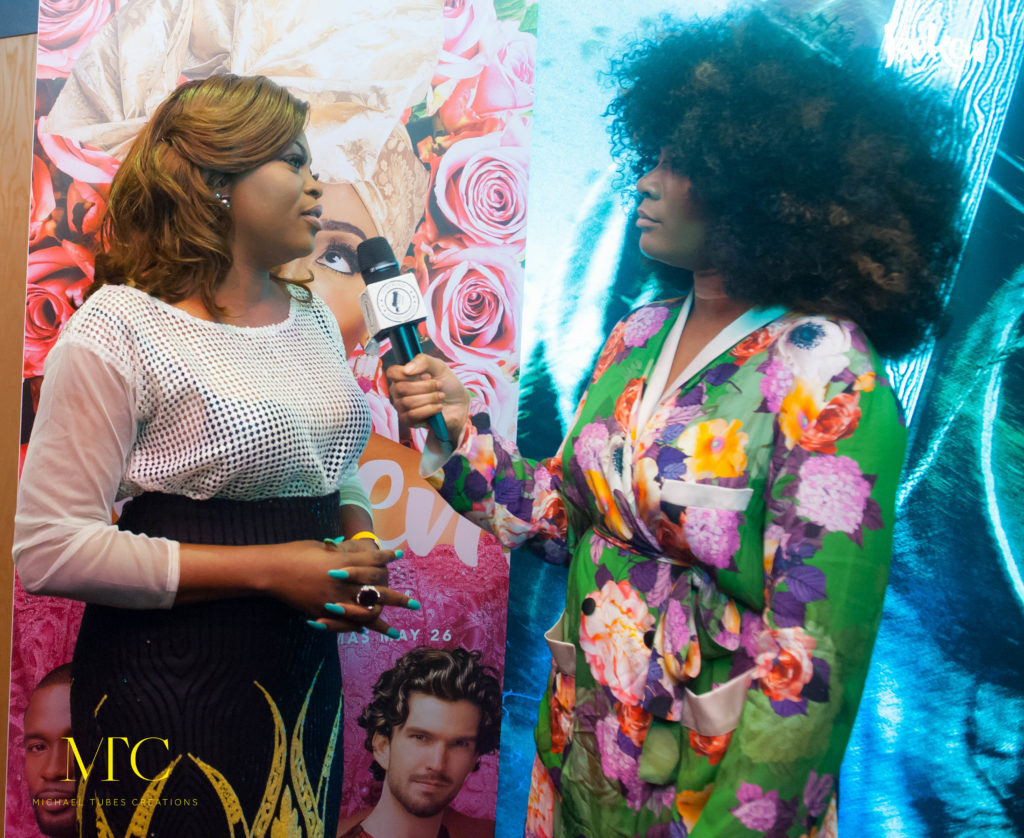 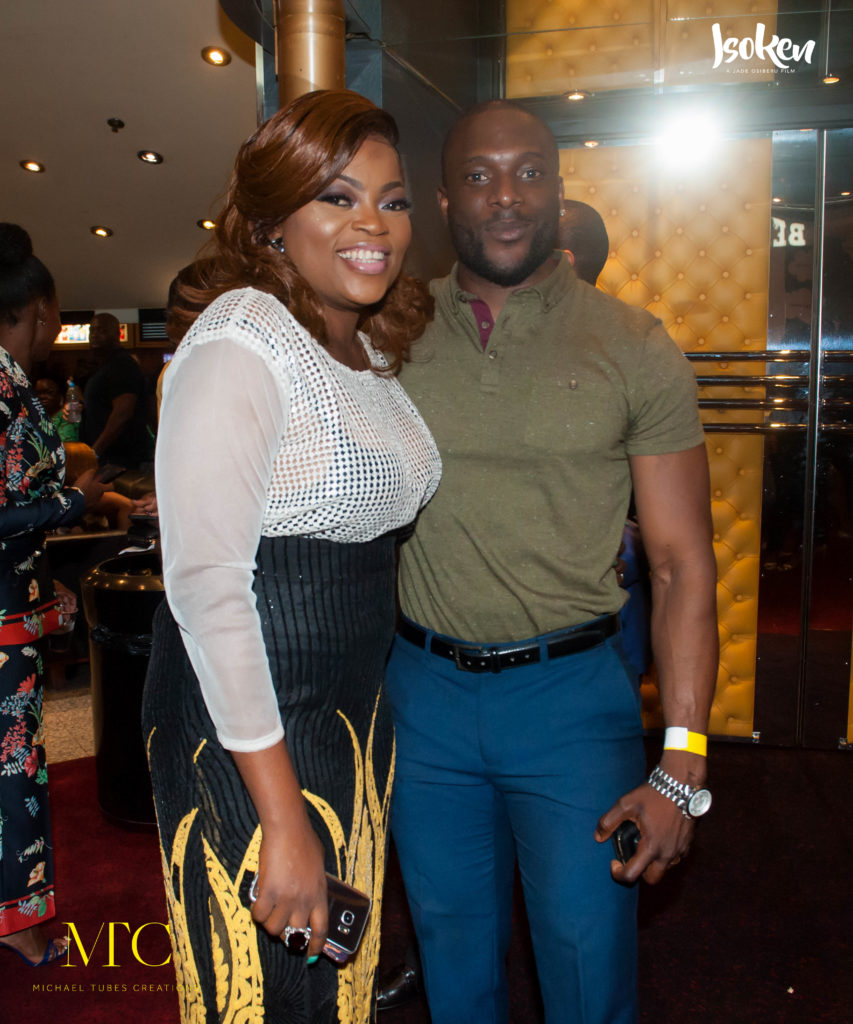 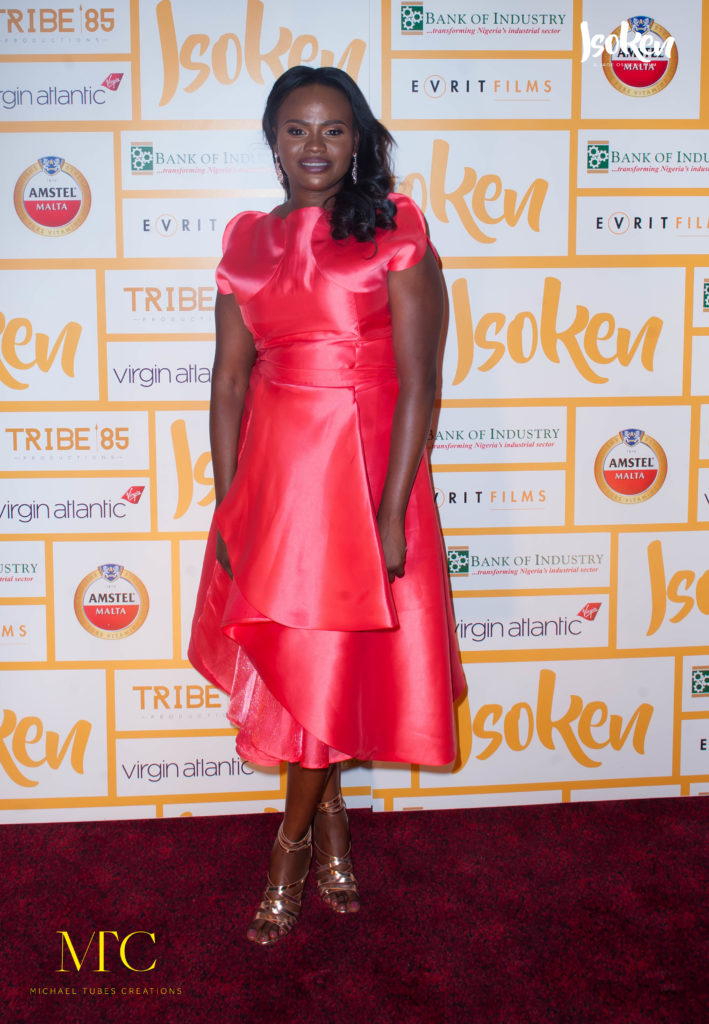 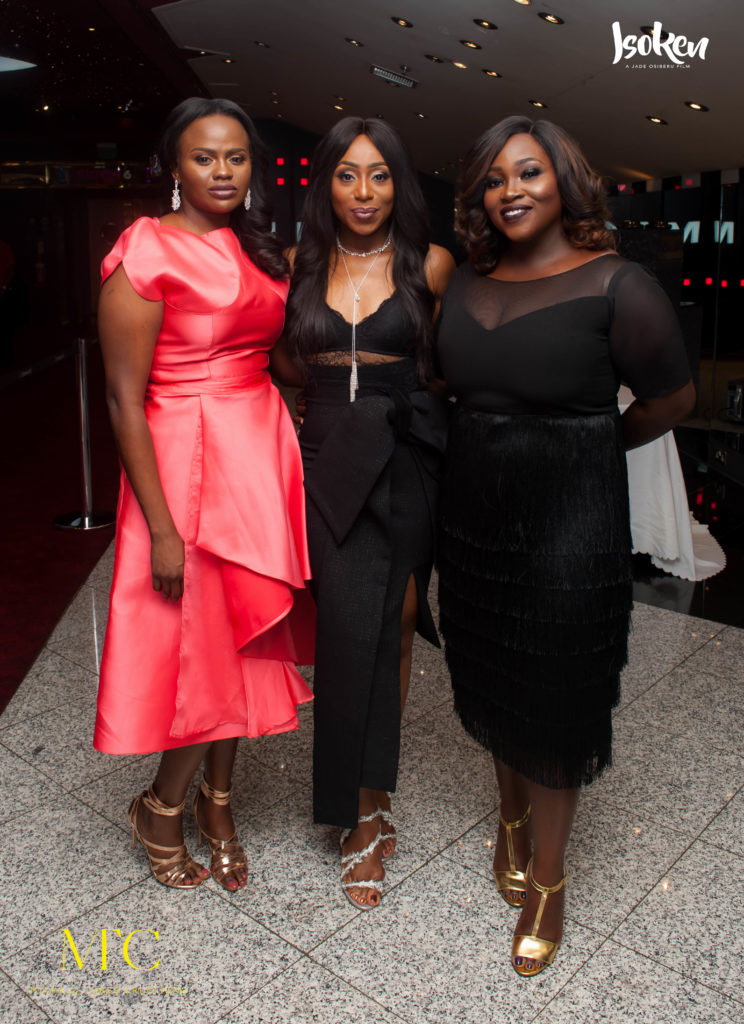 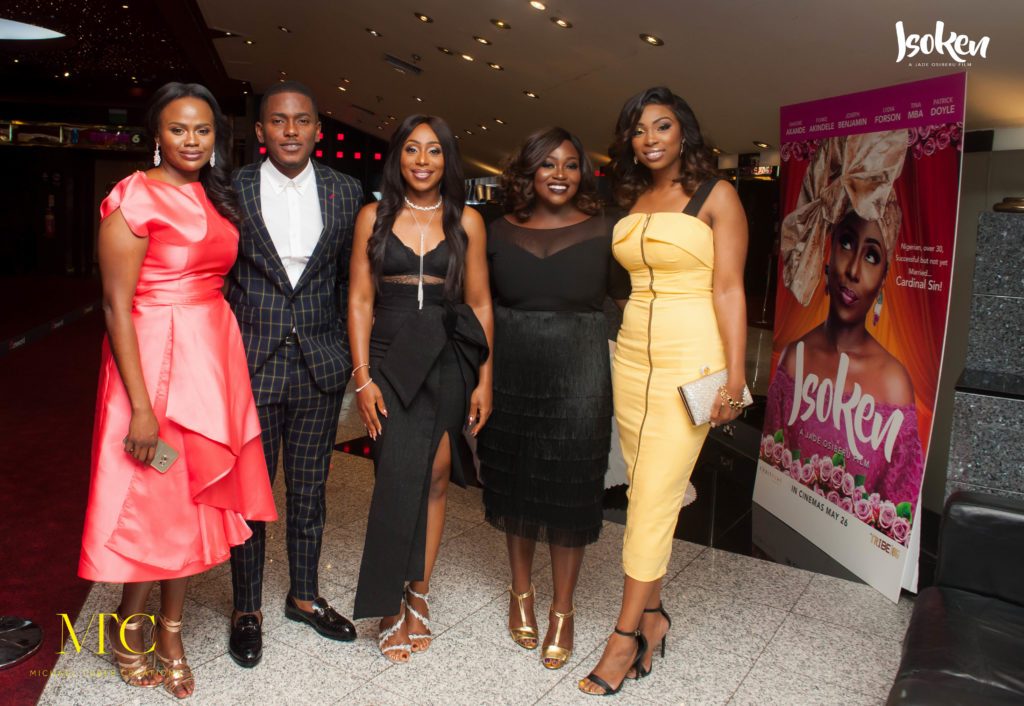 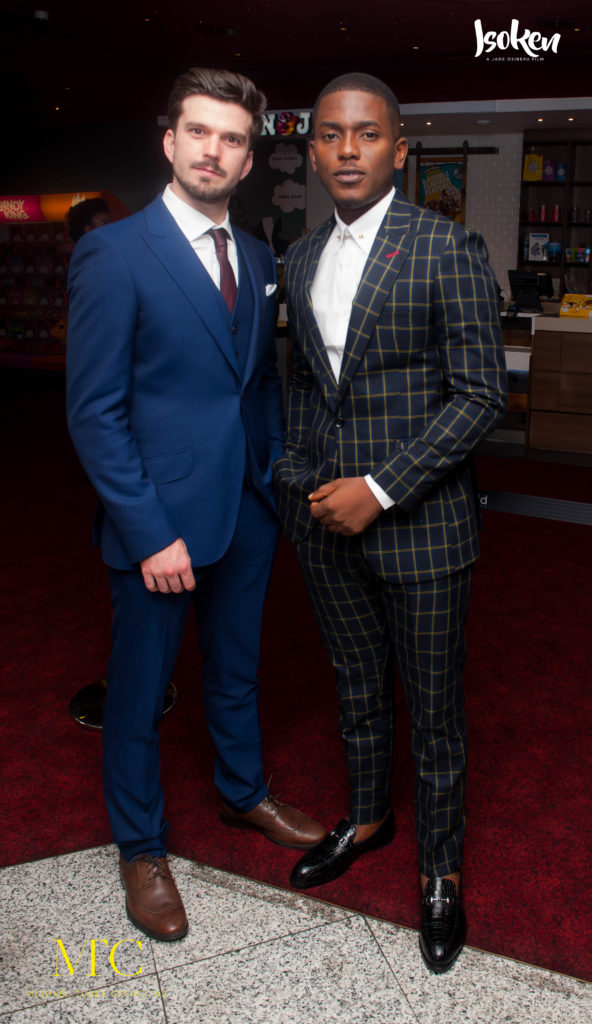 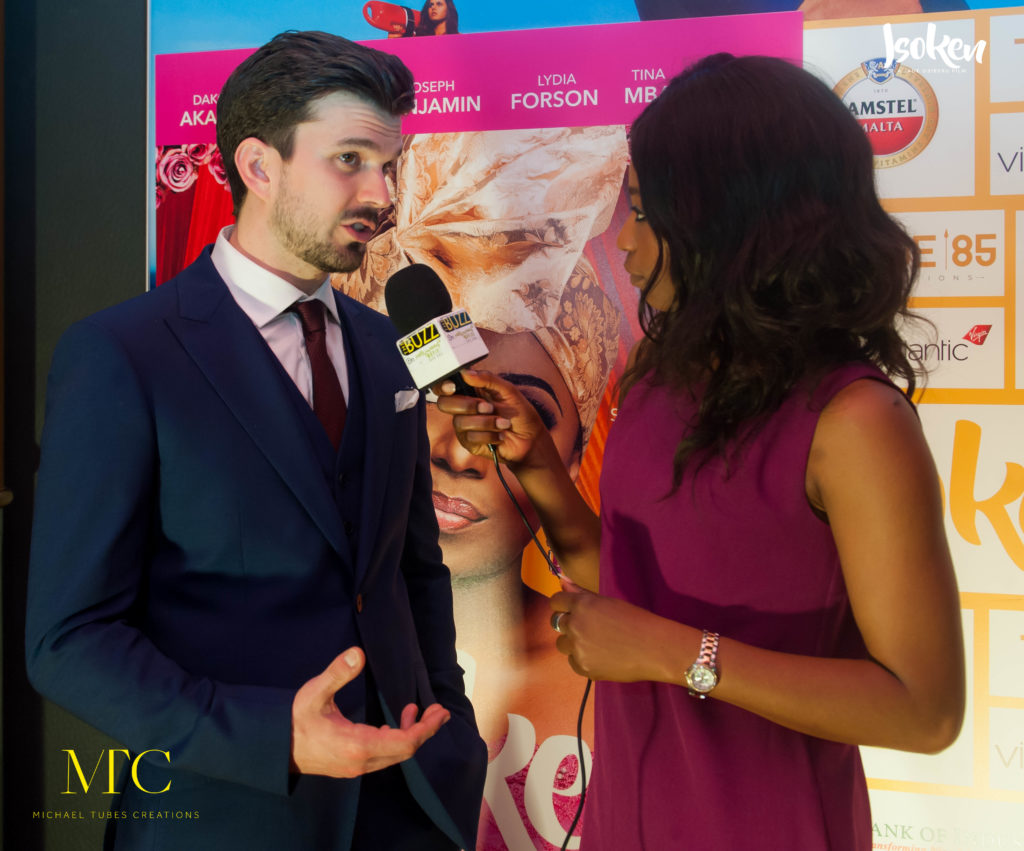 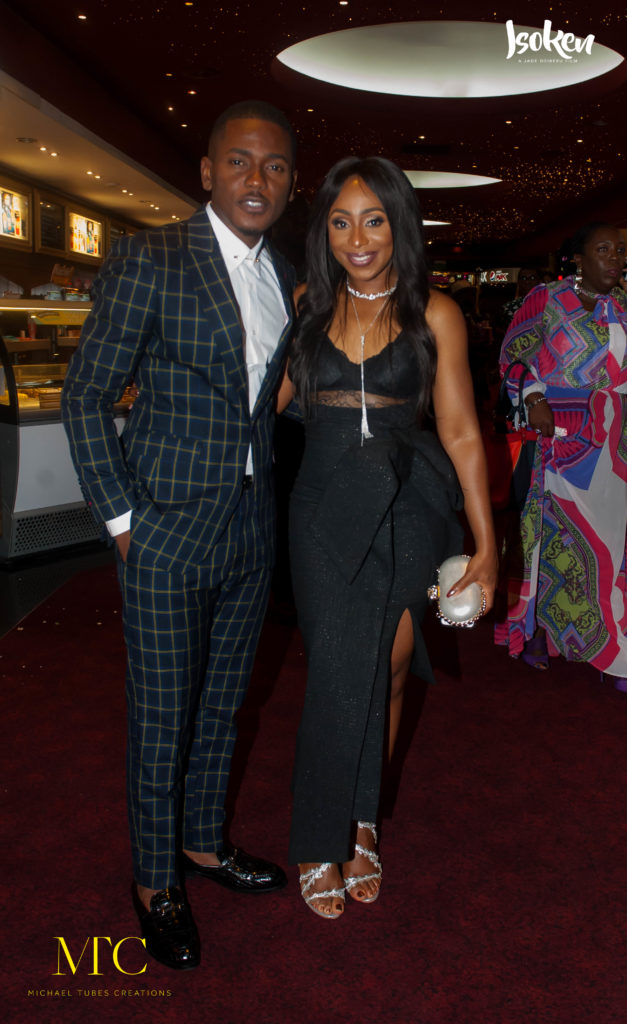 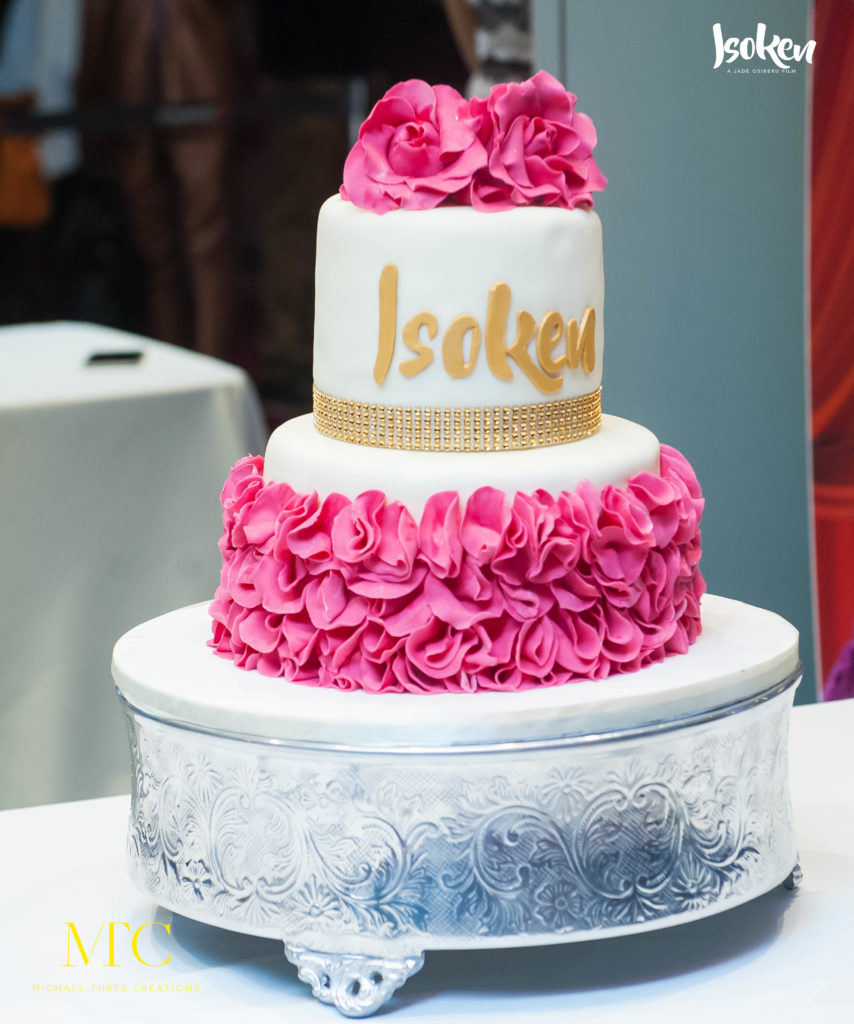 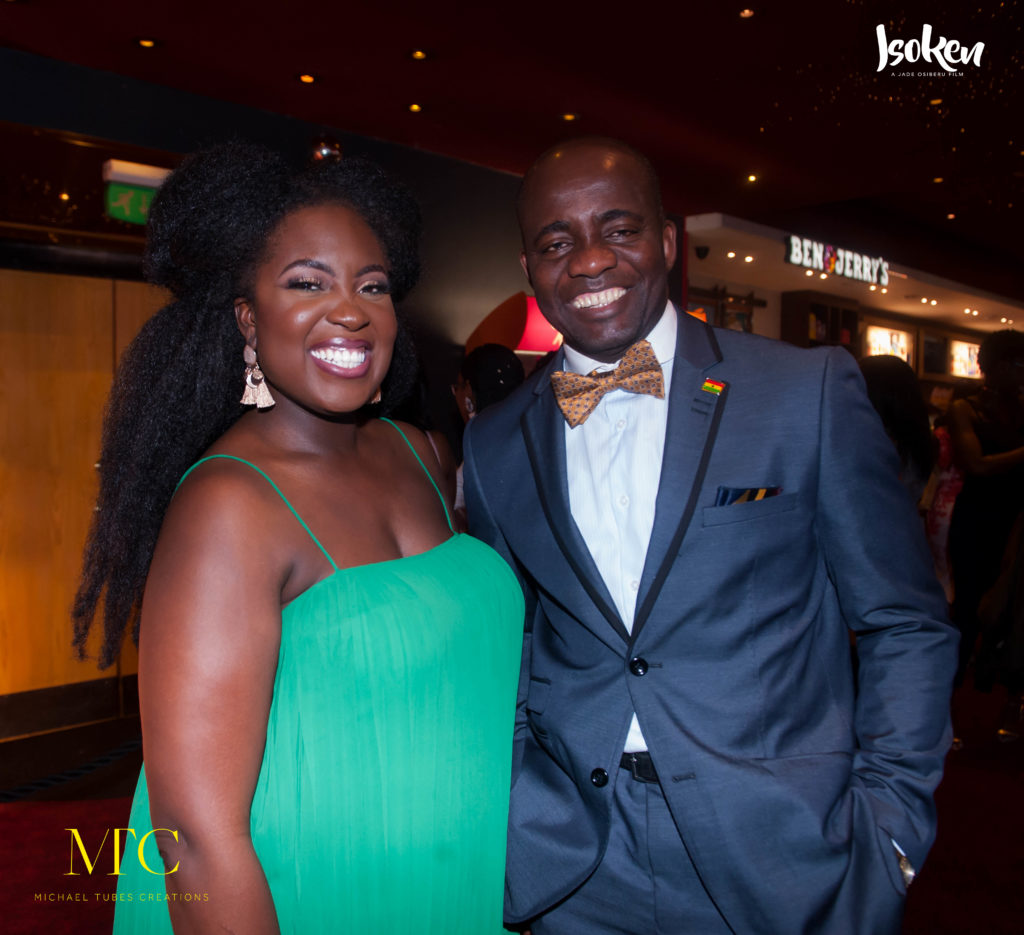 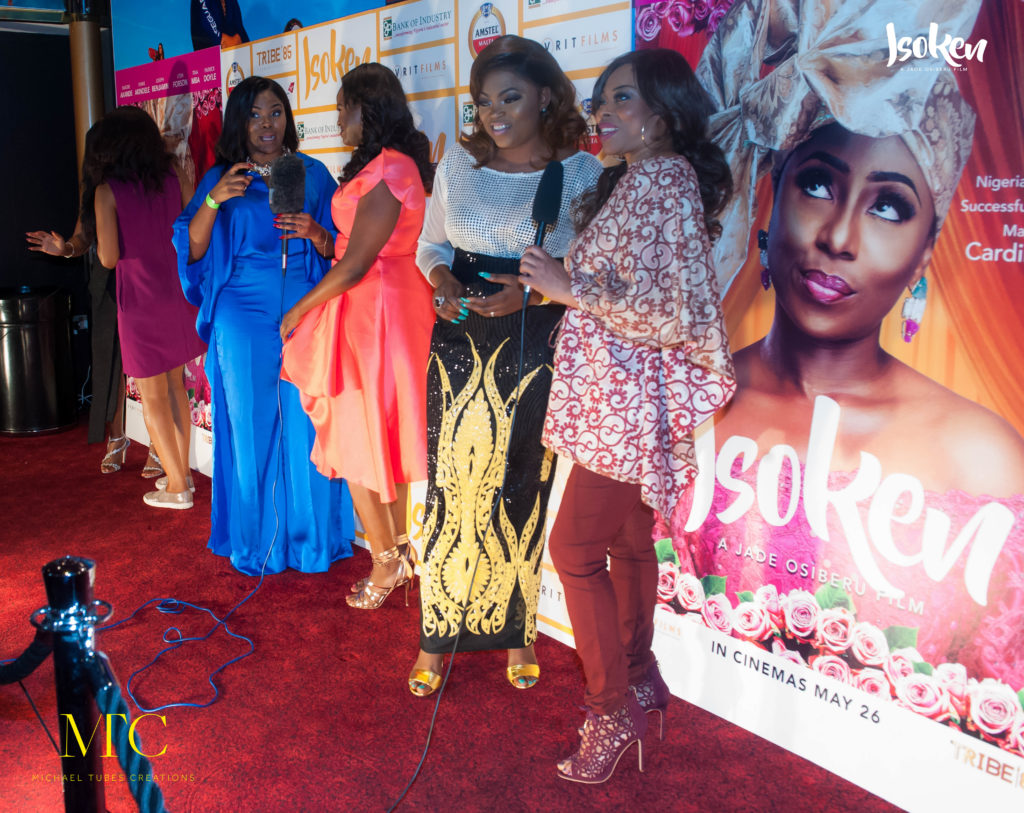 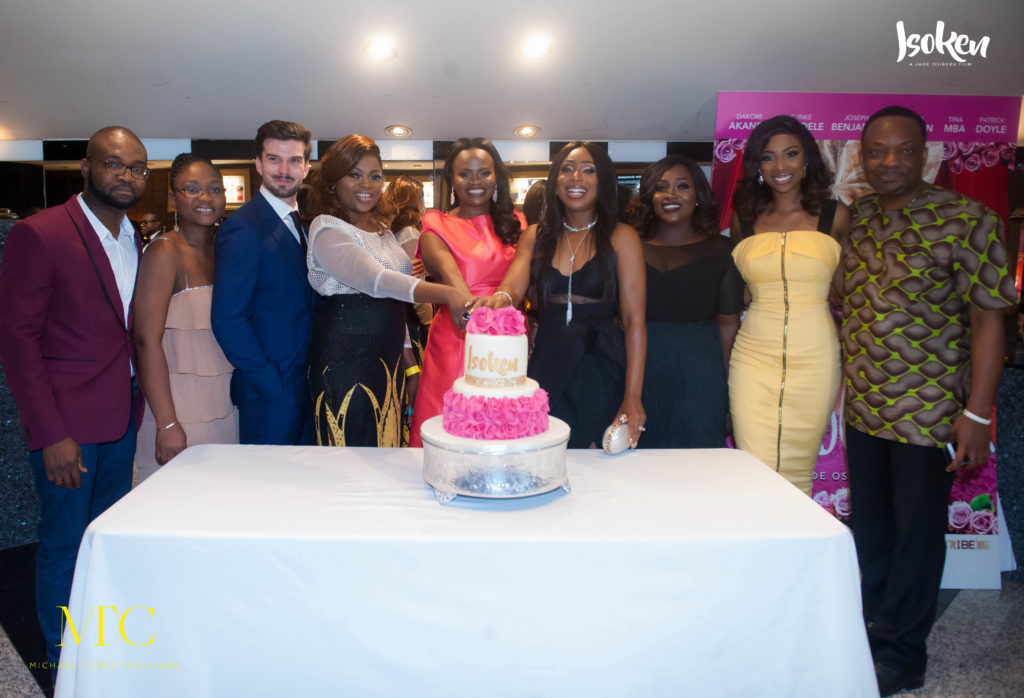 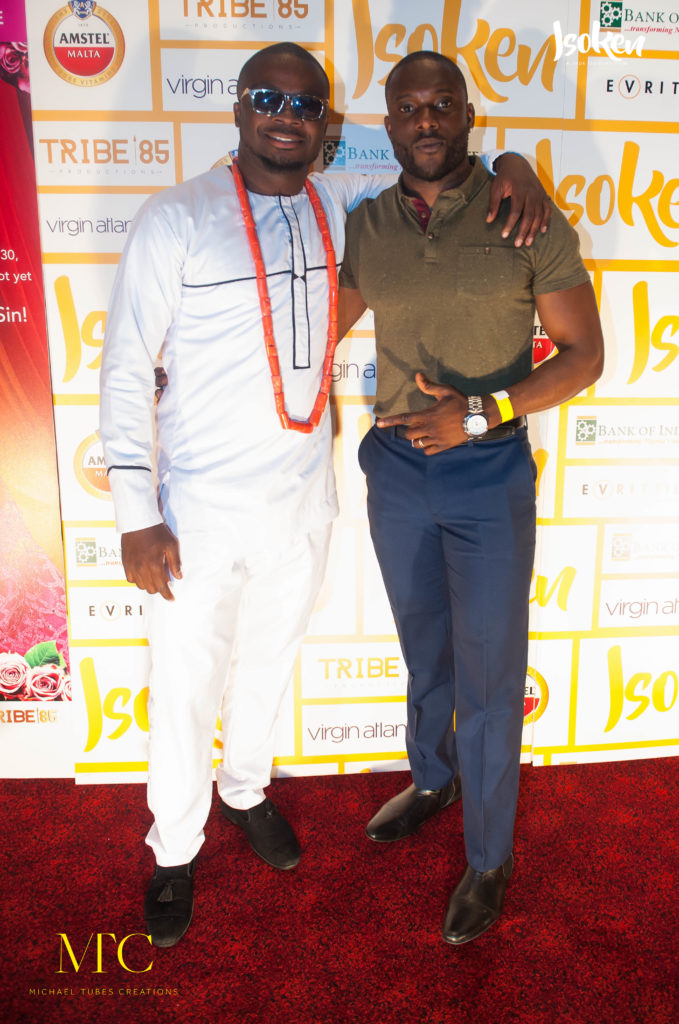 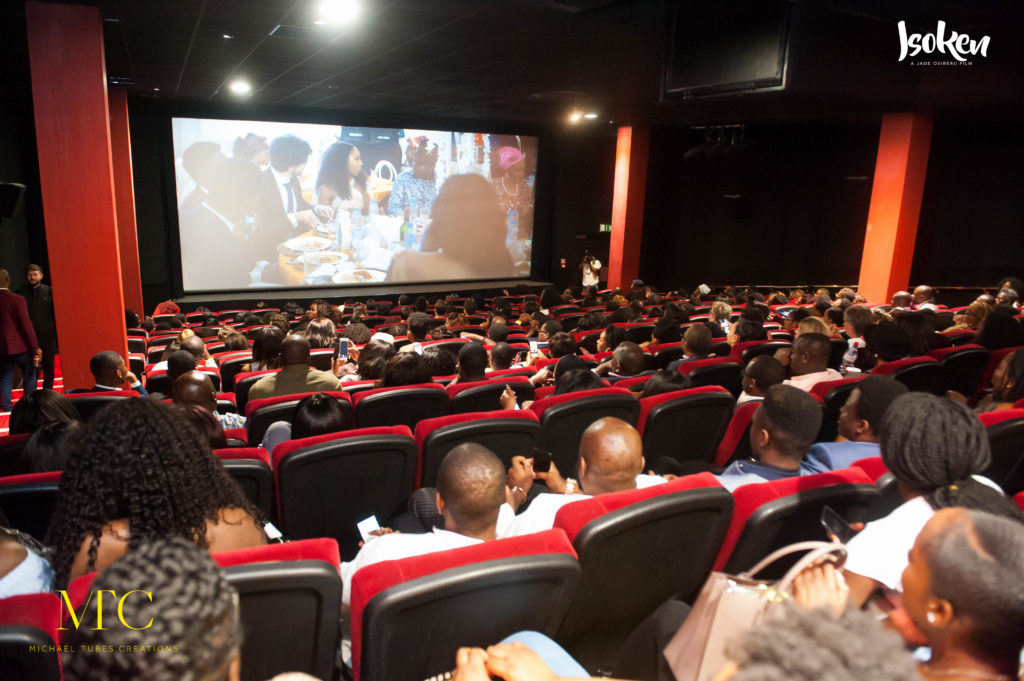 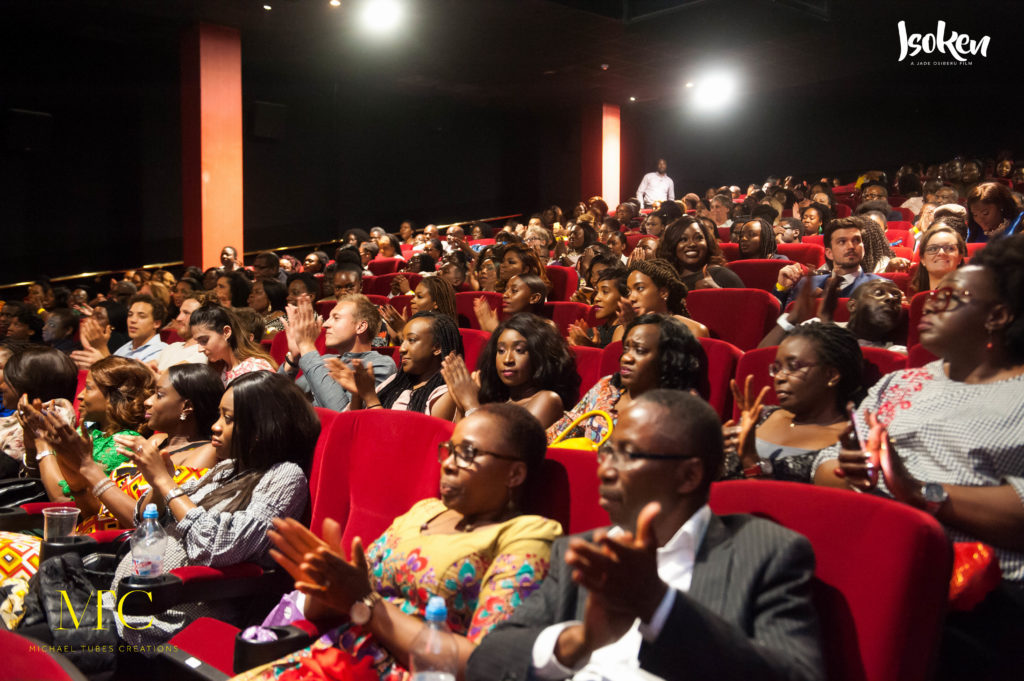 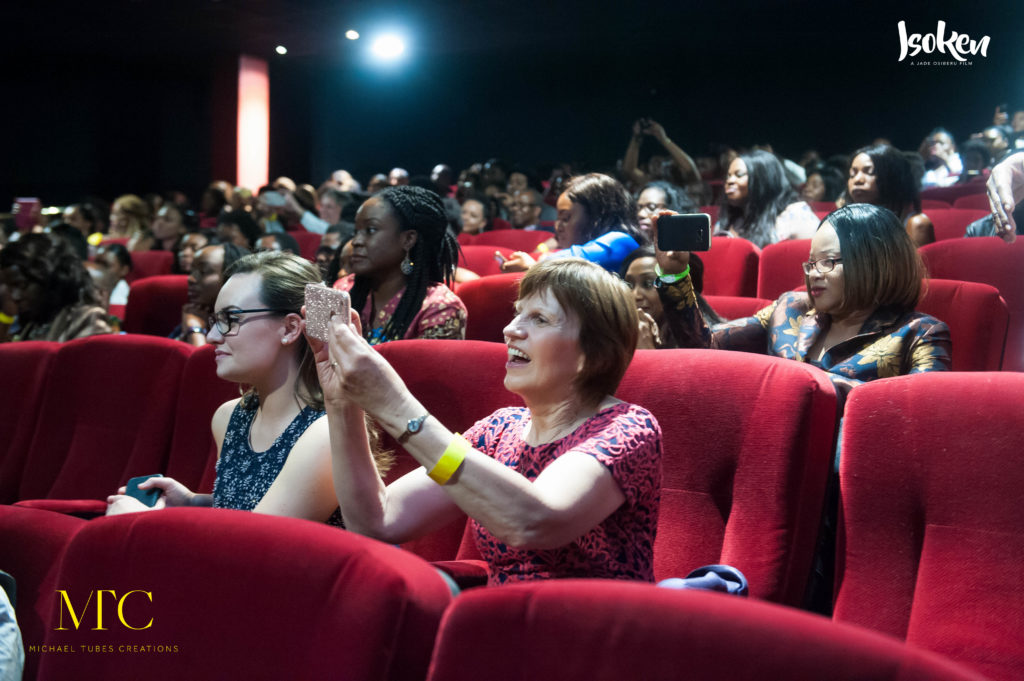 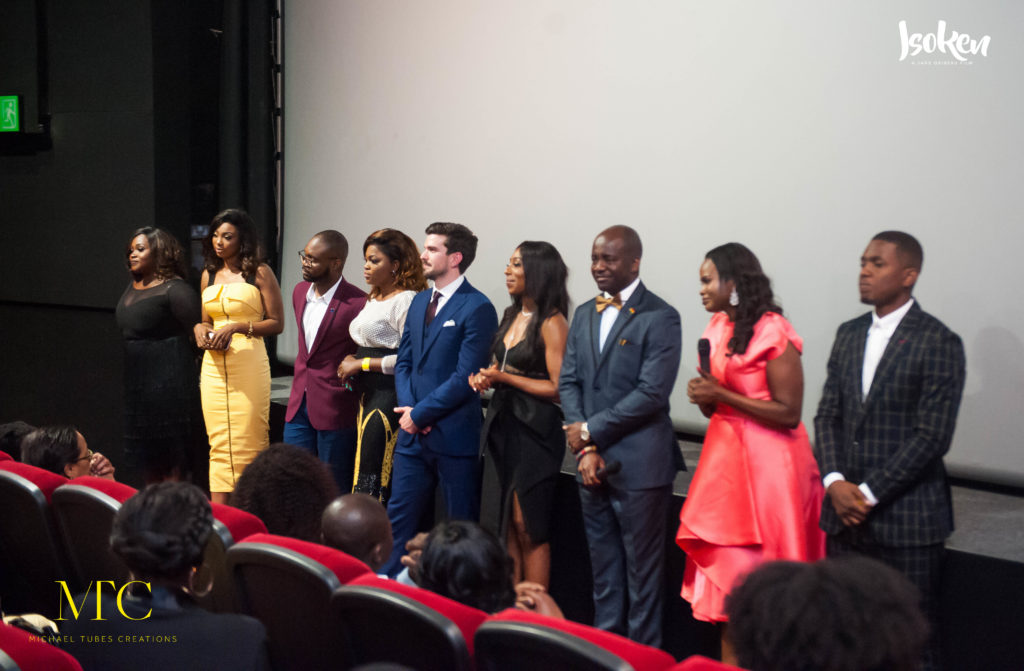 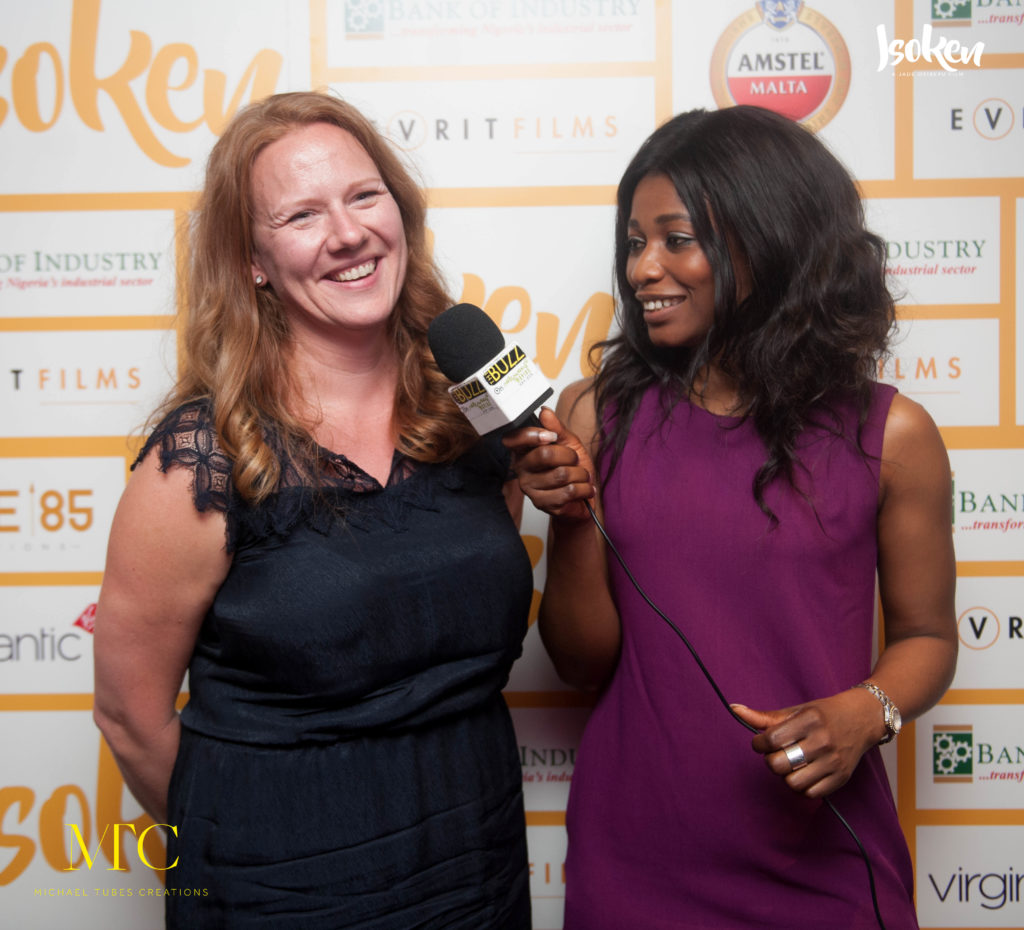 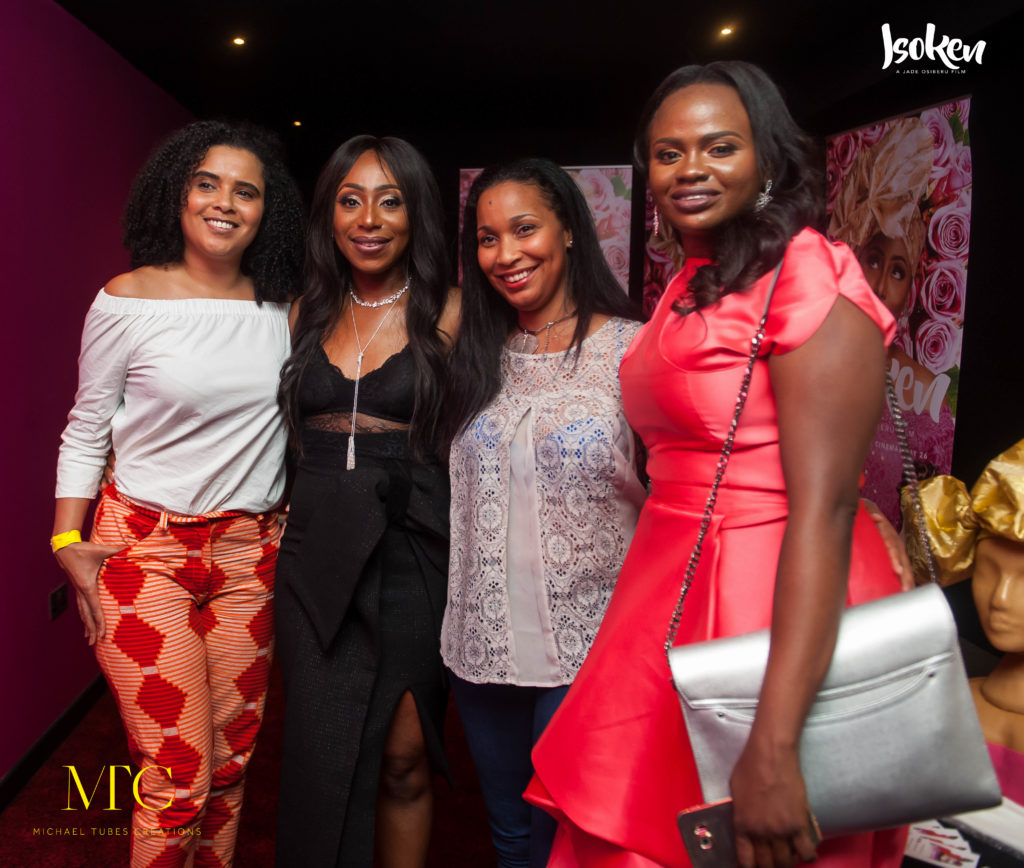 Juliet Ibrahim shows off some skin in ...