Fans world over are yet to get over the excitement, Red Devils now have a place in UEFA champions league next season. 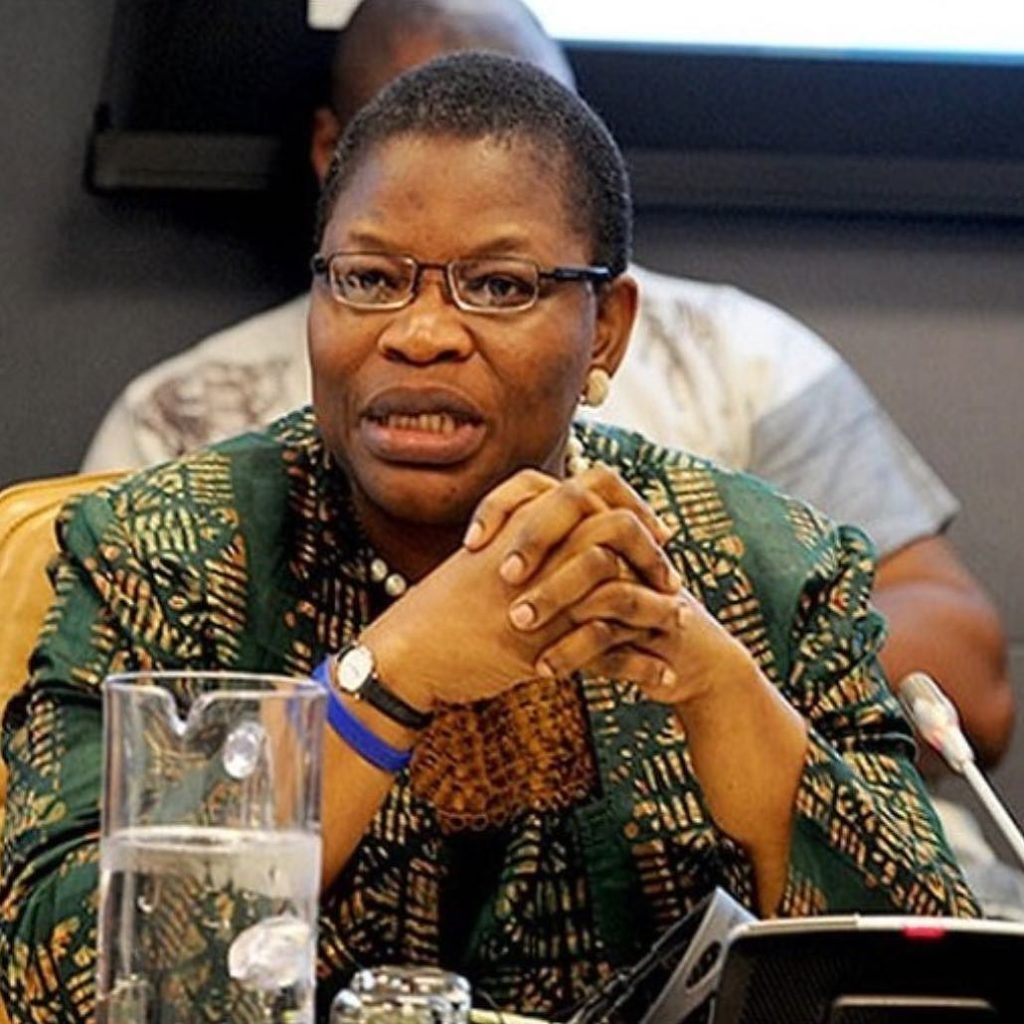 Former Minister of Education, Oby Ezekwesili, a man united fan, has taken to twitter to slam rival fans who underestimate her team’s win.