Speaking to Encomium about the mansion which is said to be a “storey building with chalets” and has a “swimming pool and spacious car park”, Obesere said;

“It’s true but the house doesn’t belong to me, that’s for my wife. I am not the type that should be making noise about such things. But I thank God for everything. I told God since more than 10 years I had built a house for my mother that I will do something similar for my wife as well because she really deserves it. Now, God has answered my prayer. She’s a wife that stands by me at all time. So, if I have done more than that, she deserves it. And in few months, it will be opened officially.” 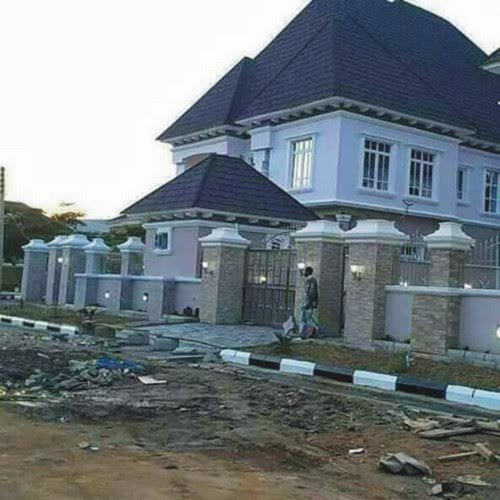