Ex bbnaija housemates, Debie-Rise and Bassey have sparked another round of controversy with their latest photo

Nigerians believe that some romance is brewing between the two former Big Brother Nigeria contestants. 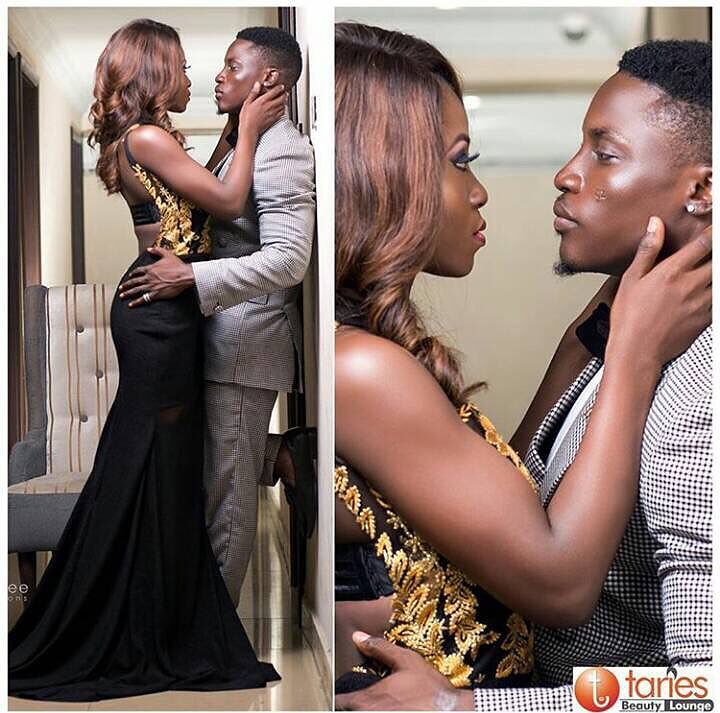 The duo released a new photo themed ‘Joy and Pain’,  and some of their fans pointed out that Banky W and Adesua.

Bassey, however told us in an interview that he has a girlfriend, hindering the possibility of an affair. Debie-Rise confirmed that they are just friends despite the fact that she has a huge crush on him. 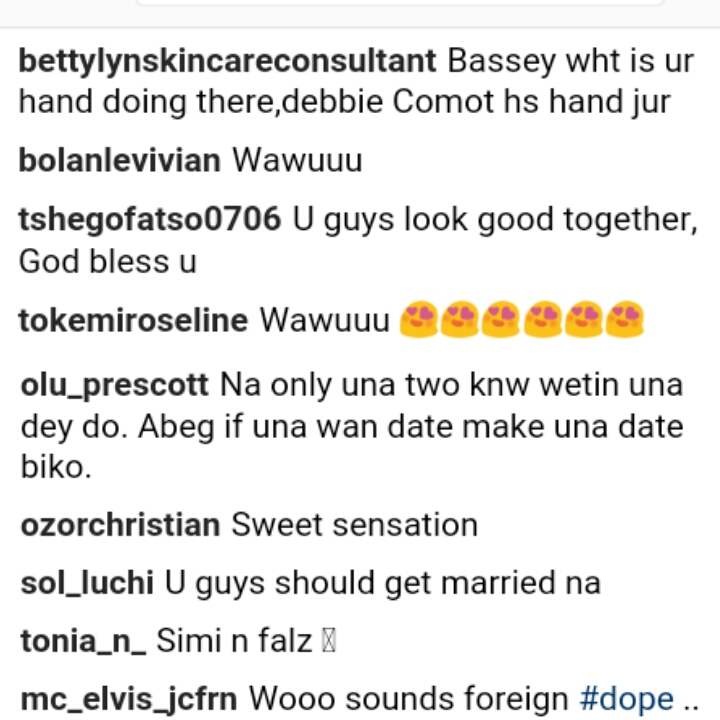