Abuja regional contestants of God’s Children Great Talent GCGT7 were pruned to five finalists in the television broadcast of the show aired last Sunday, 21st May 2017.

The five finalists from Abuja region proceeding to GCGT7 semi-finals in Lagos include, 9-year-old gospel rapper, Enoch who captivated the hearts of judges and studio audience with freestyle of his song ‘Halleluyah’. Enoch displayed much dexterity and confidence as he shore with the cool swag of a “child star”. 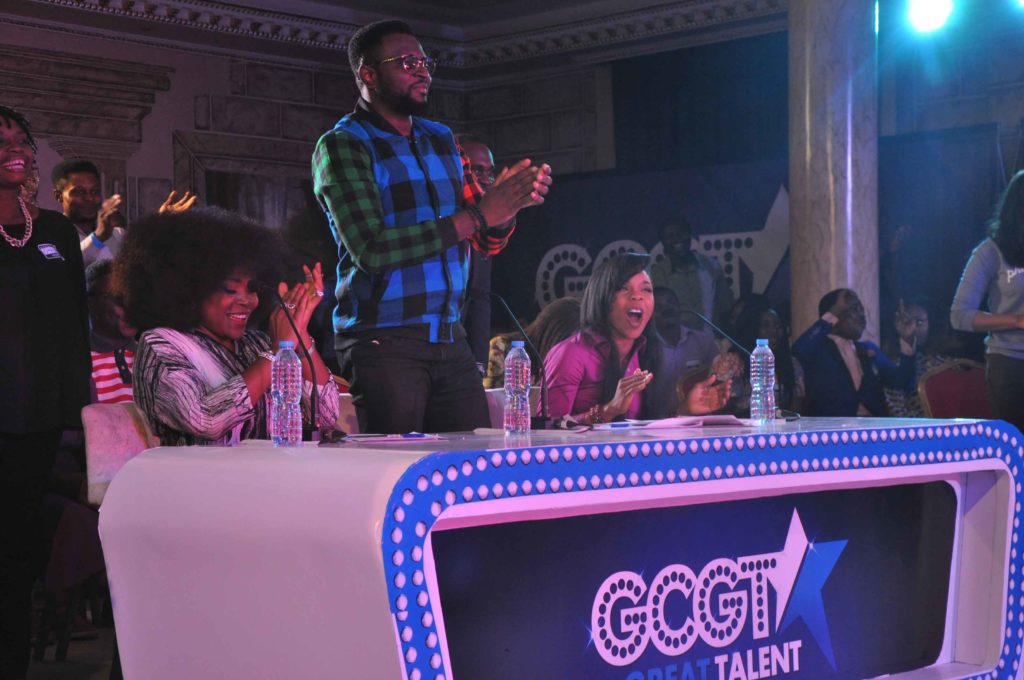 Peter, an 8 year old saxophonist that performed a medley of popular gospel songs and Sophie the spoken word performer both enthralled viewers as they made the judges selection.

Others are budding dancer Emmanuel who melted everyone’s heart with his effortless body movement during the regional finals and Joshua James, a teenage drummer whose delivery on the drum-set marveled the audience. 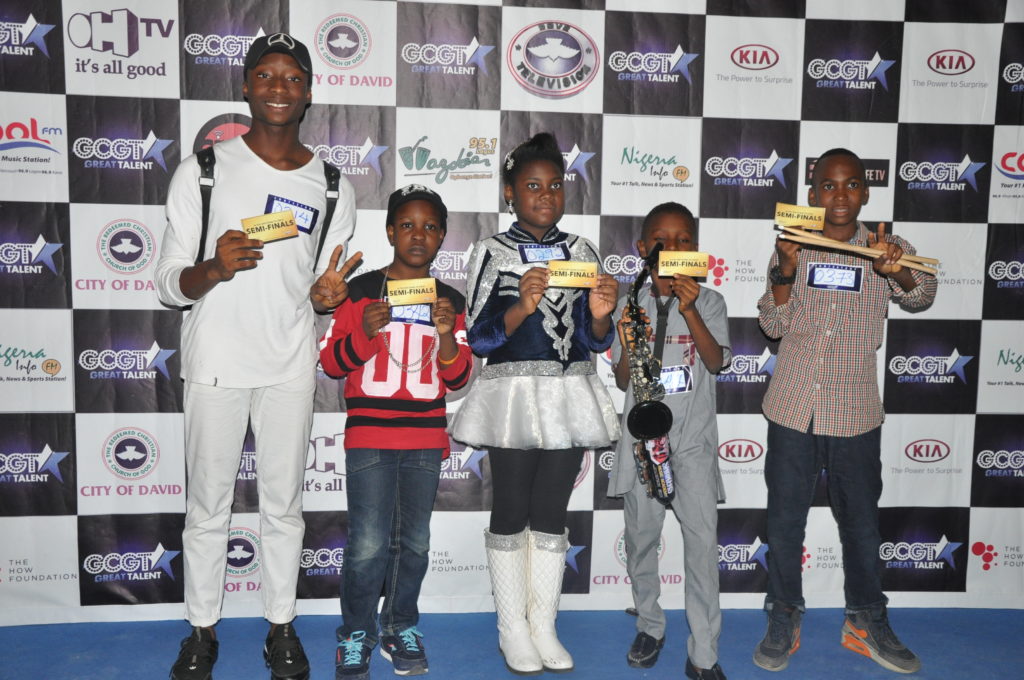 TY Mix commented that contestants at the Abuja regional finals brought a blend of creativity, confidence and maturity while Kaffy commended the contestants for a display of originality. “We’re looking for a unique talent that will be nurtured into an export to represent greatness. There’s something that is true about these contestants. The talents we see on the show glorify God’s greatness”.

Ever-vibrant Omawumi also gave a vital performance tip that “there’s no such thing as ‘over do’.  Give your best always”. The contestants certainly look forward to giving more in the episodes to come. 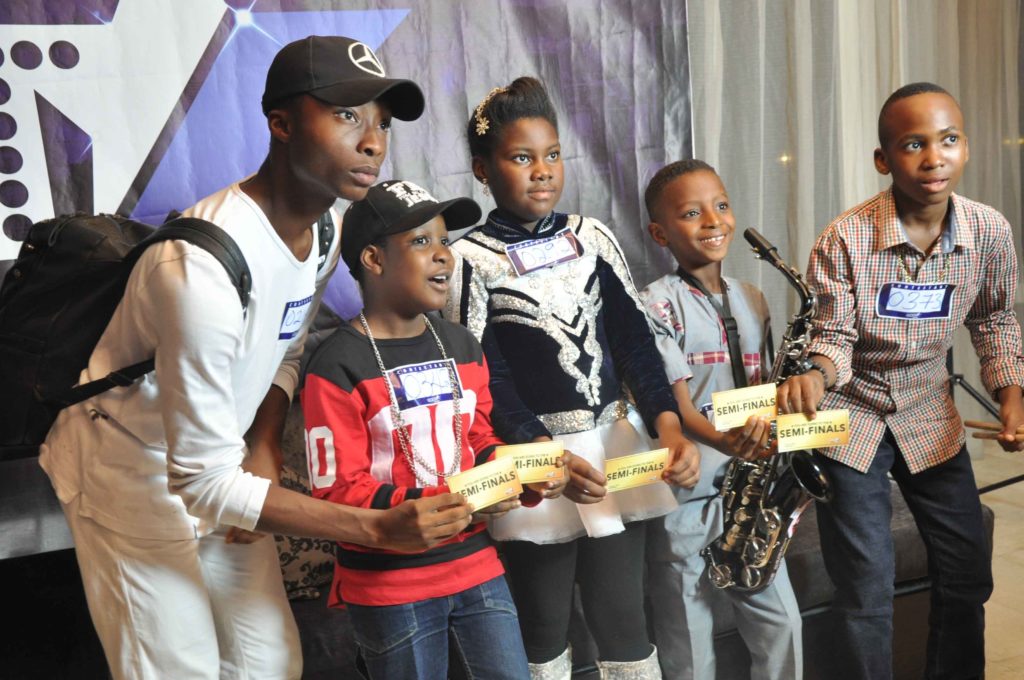 Since the seventh season of God’s Children Great Talent (GCGT) debuted two weeks ago, there has been anticipation of a keen contest from regions visited for the grand prize of 250million Naira management deal, cash to the tune of 10million Naira and a brand new car.

Being Africa’s biggest gospel platform to showcase awesome talent, God’s Children Great Talent has for the past 7 editions discovered and nurtured exceptional young individuals between 5 – 20 years old to embrace their gift for God’s glory. It is an initiative by the City of David Parish of Redeemed Christian Church of God and supported by the HOW Foundation.

Buhari and the Marabouts- Reuben Abati