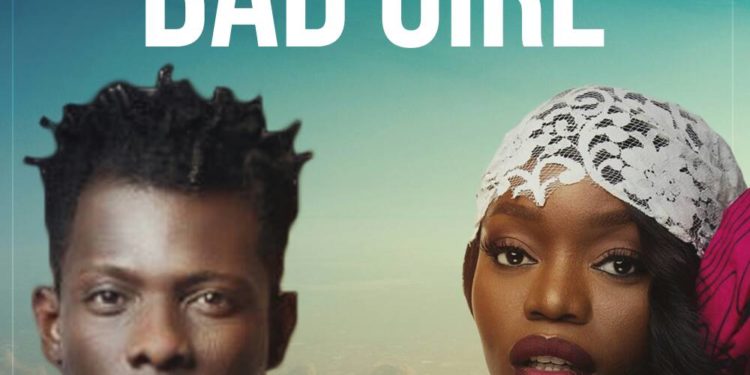 Apala Hip-Hop sensation, Terry Apala is on a winning streak this year thrilling his fans with hit after hit.