Five Star Music CEO, E-Money who is currently in London, hosted one of Zimbabwe’s richest pastors, Uebert Angel and his wife at his London home.

In September 2016, Uebert became the second Zimbabwe-born man in history to be featured in Forbes magazine. He is also on the list of world’s richest pastors. 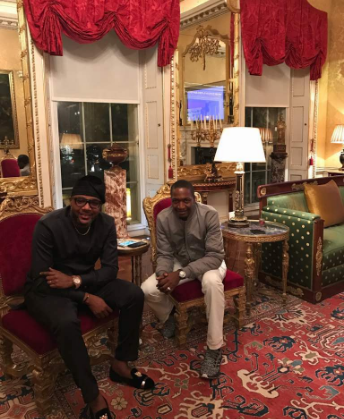 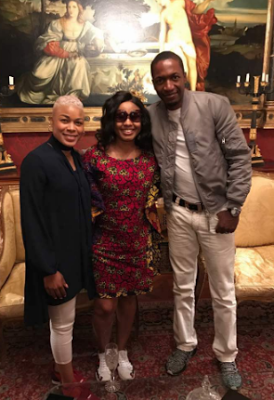 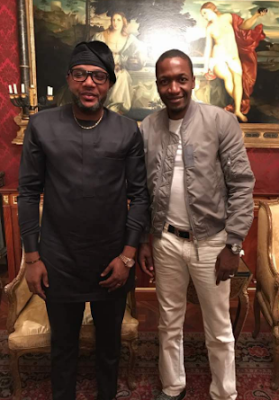 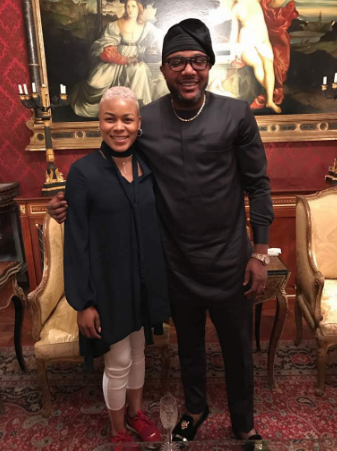 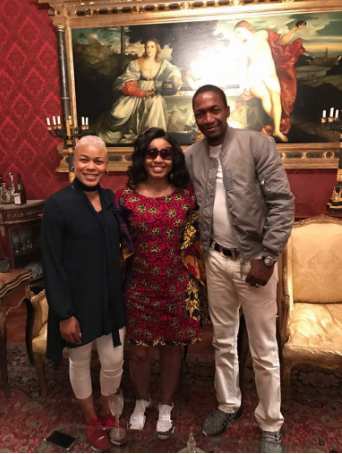 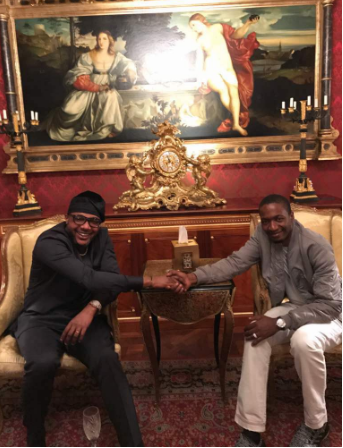