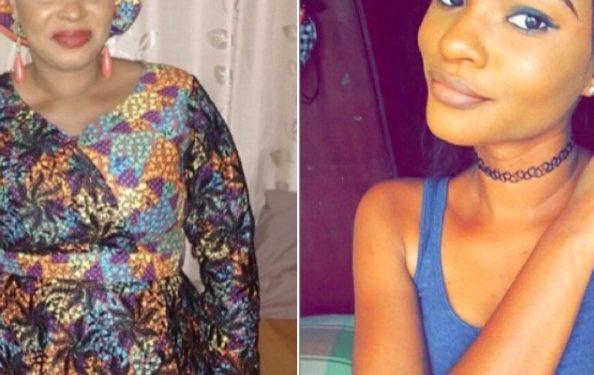 The burial arrangement for late Nollywood actress, Moji Olaiya is causing an unexpected rift within the family.

The late actress converted from Christianity to Islam as an adult and certain members of her family are suggesting that she be buried immediately according to Muslim rites.

However, Olaiya’s 20-year-old daughter, Adun has refused to give in to that, insisting that her mother’s corpse be brought back for burial in Nigeria.

Although some family members are still trying to calm her down, the grieving young lady kept repeating that she wants to see her mother.

Adun said her mother “Must be brought back.

“I don’t care what anybody says, I just want my mother’s body.”

Now it seems burying her according to Muslim rites would be difficult.