Barely a week after the terrible murder of 22-year-old Karabo Mokoena, the bodies of two friends Popi Qwabe and Bongeka Phingula were found at a dumping site in Tladi informal settlement, Johannesburg, South Africa on Tuesday morning.

According to reports, they were mugged, raped and shot dead over the weekend. The young women went missing on Friday, May 12. Bongeka Phungula graduated from the Durban University of Technology. She recently moved to Johannesburg to pursue an acting career. Qwabe is from Zola, Soweto. 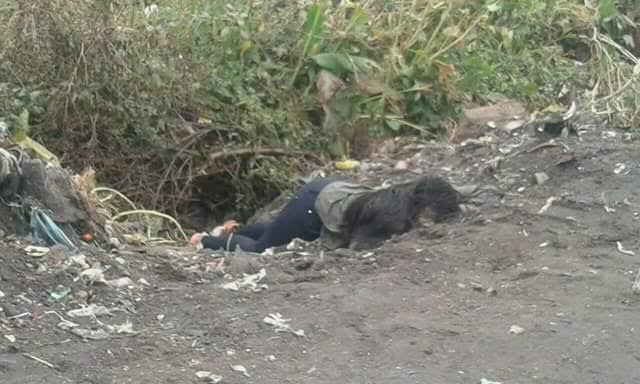 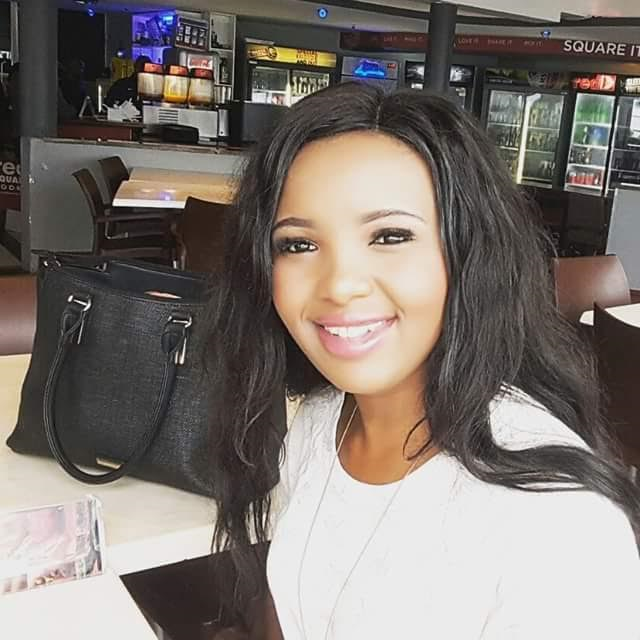 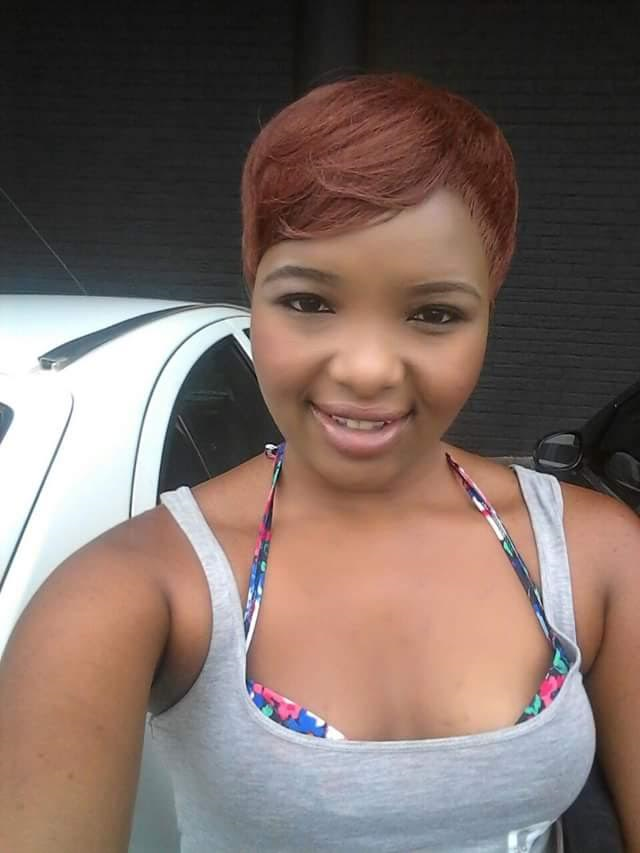 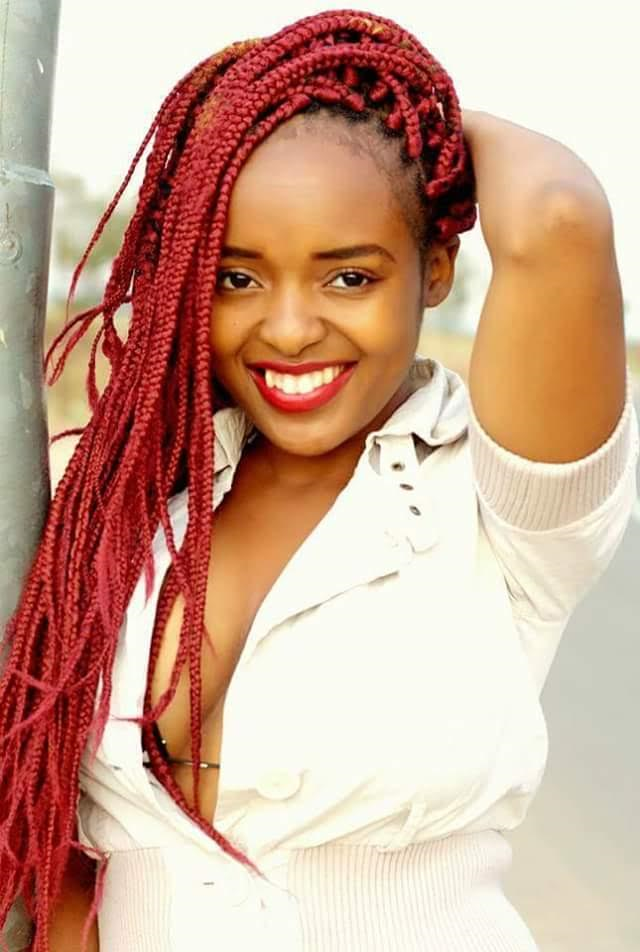 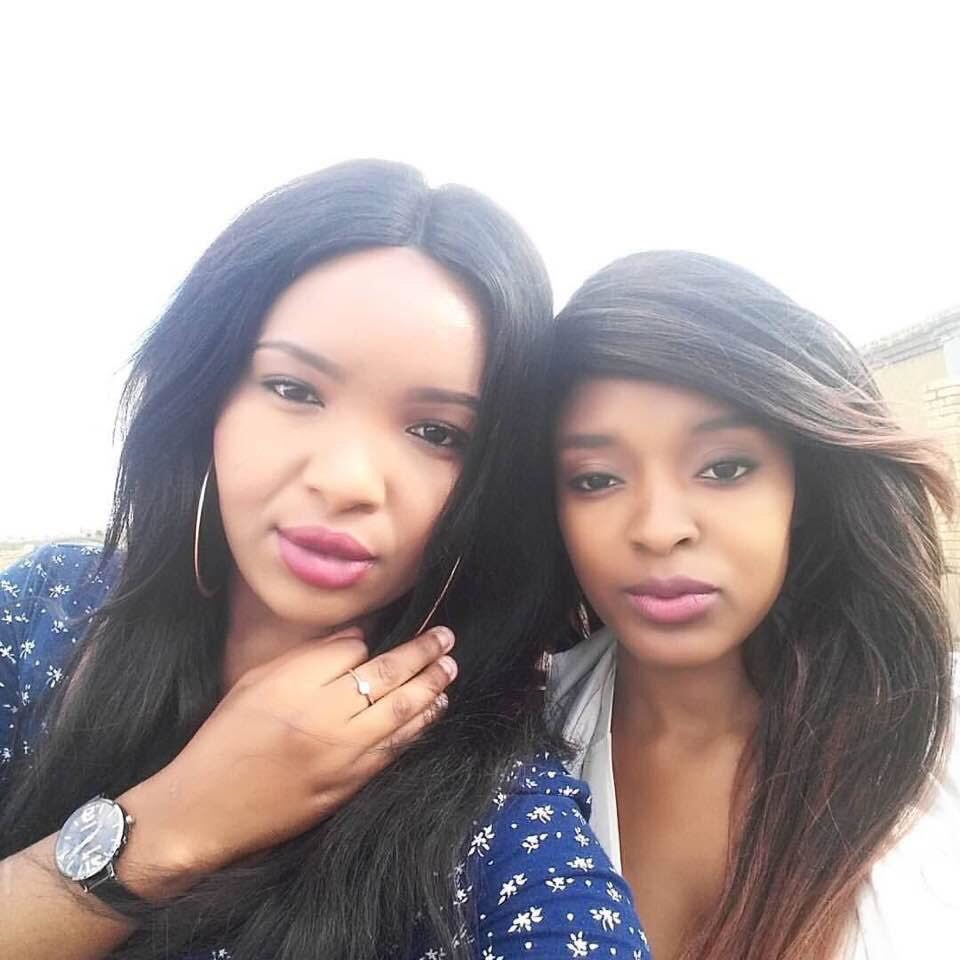