No Security, No Bodyguards: 2Baba Shows Up at Lagos Airport Without Escorts

There is a reason why the 41-year-old pop artiste, 2Baba is considered one of the most humble Nigerian celebs of all time.

Considering how famous and wealthy he is, plus a scary history of robbery attacks that he had experienced in the past, one would expect that 2baba appears everywhere with big-bad bodyguards or at least two or three police escorts. 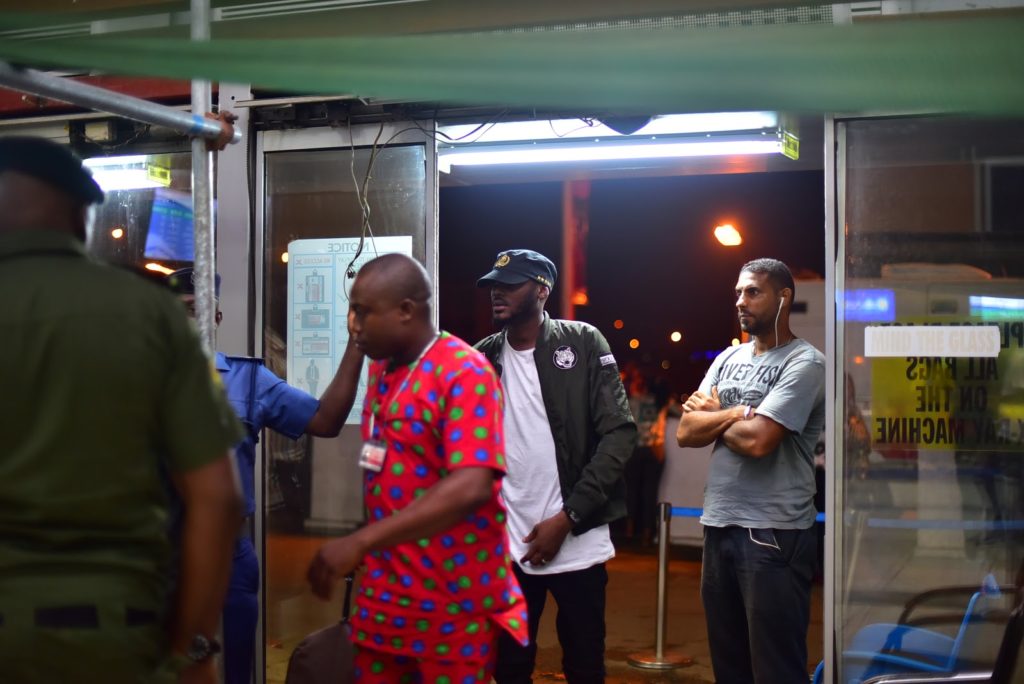 But this wasn’t the case on the night of Tuesday, May 16, 2017 when 2baba was spotted at the international wing of the Murtala Mohammed airport rolling solo, all by himself. He was even trying to hide behind a face cap! 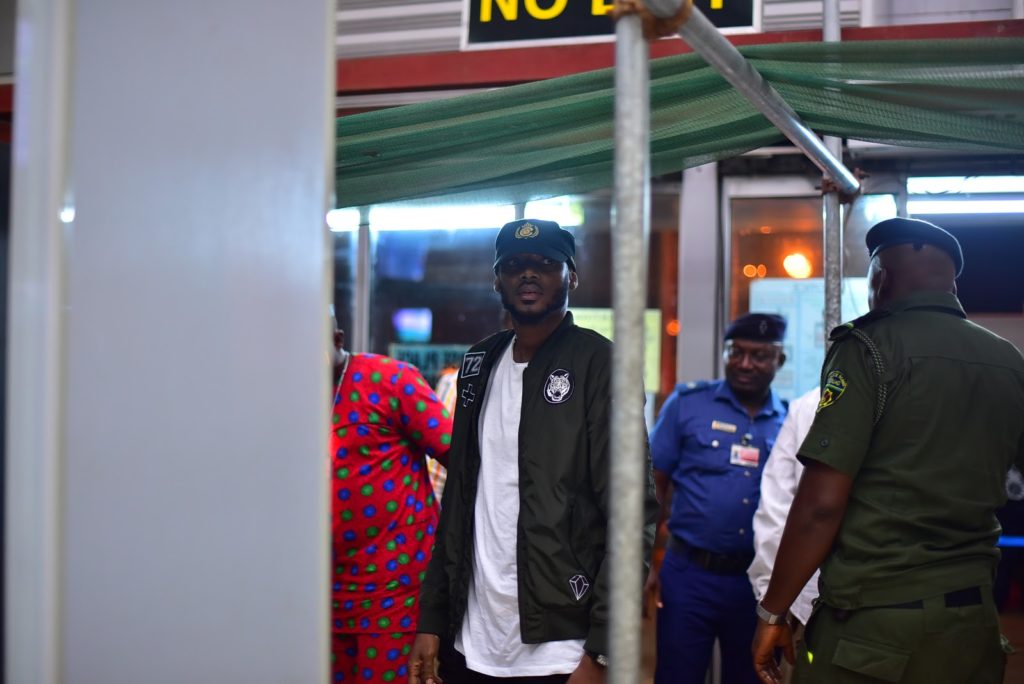 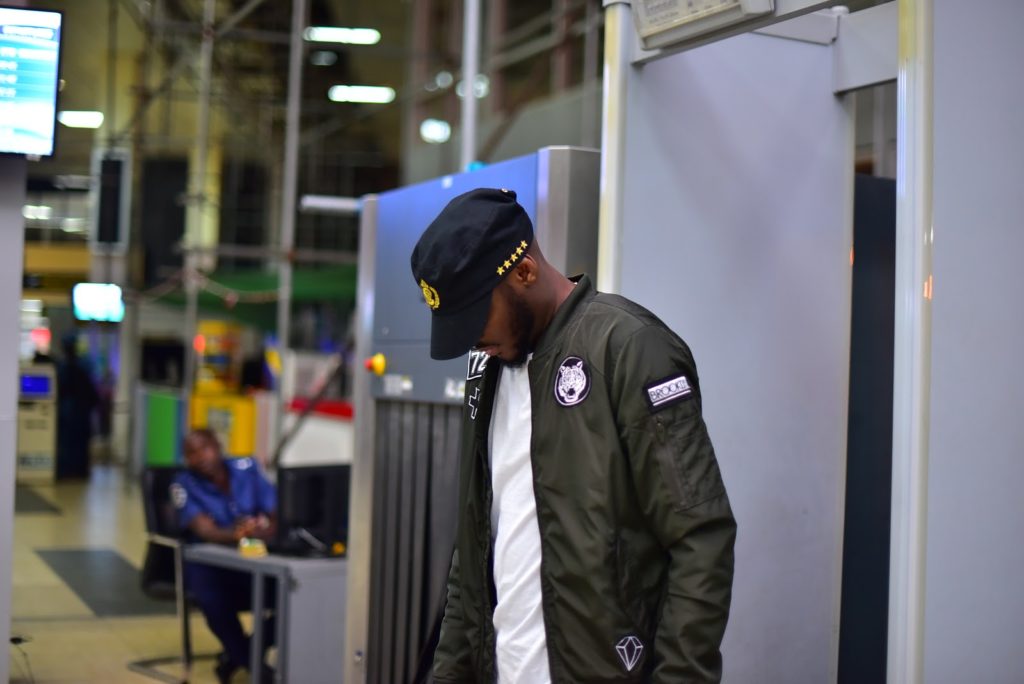 Surely someone spotted him and shared these photos.

He was seen greeting young fans on his way to the departure lounge headed out of the country. 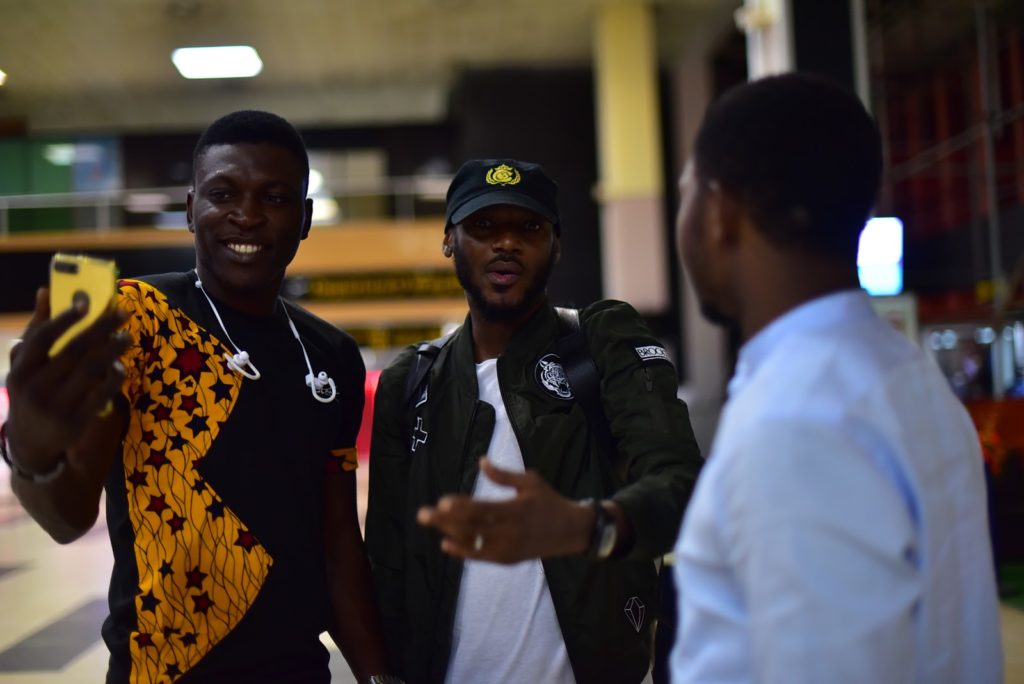