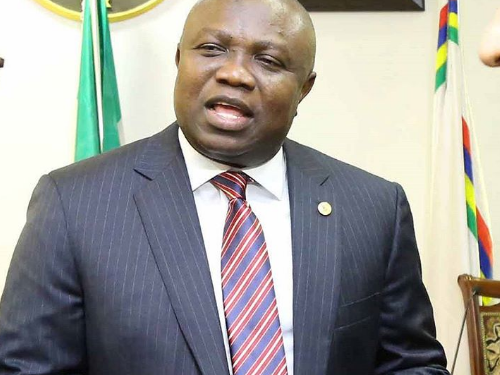 Lagos State Government has revealed its plan to introduce new number plate for commercial vehicles in the state.

Prince Olanrewaju Elegushi, who is the acting Commissioner for Transportation, disclosed during the 2017 Ministerial briefing to mark Governor Akinwunmi Ambode’s two years in office, that the new regime of commercial vehicle number plate would ensure clear identification of vehicles registered for commercial purposes.

“The state agencies like Motor Vehicle Administration Agency, Number Plate Production Agency and ministry of transportation will fine-tune the operations and issuance,” the commissioner said.

The commissioner also said that the database would contain a body tag, to be fixed to the body of the vehicles for effective monitoring and redistributing of routes for businesses.

“There will be introduction of uniforms for drivers and conductors to signpost a commencement of decency, discipline and quality service to the people of Lagos State.

“It is also to serve as a mode of identification and distinction between drivers and conductors,” he said.

Lanre Gentry Says He Has Something To ...