‘Thoughts are with David at this difficult time’: Piers Morgan ridicules Beckham over King Arthur 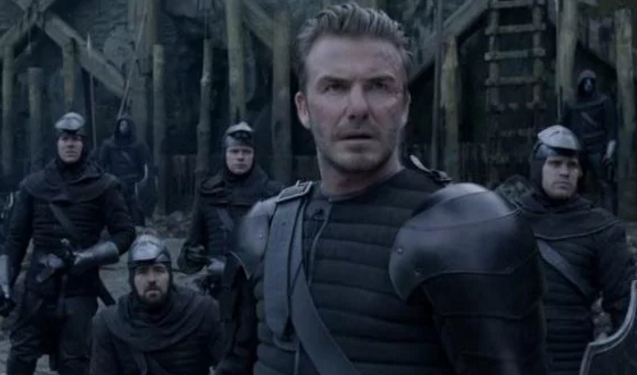 David Beckham featured in his first movie, King Arthur, which was a box office flop, and Piers Morgan has something to say about it.

‘Unfortunately King Arthur has sunk like a stone at the box office, apparently bringing a dramatic shuddering halt to the Beckham movie career.

If you put someone front and centre like that, that’s the problem isn’t it, he does get the blame. If he’s like, “I’m now a movie star” and it tanks. Anyway, thoughts with David at this difficult time.’