Miley Cyrus reflects on what happened between her and Liam Hemsworth 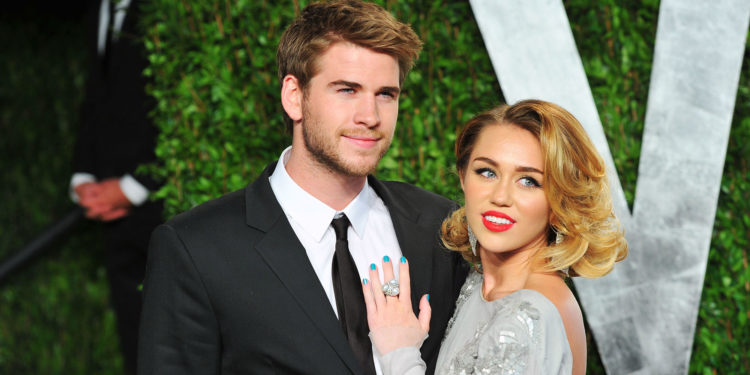 Now Miley Cyrus is back to writing love songs and re-engaged to Liam Hemsworth and the star said it was all because they had a lot of growing up to do.

The 24-year-old gave advice to her younger self while speaking to SiriusXM’s Hits 1 in Hollywood on Friday. “People that break up and get back together – I think that’s awesome because you know it’s true, but also you get time to be yourself, you get time to grow up,” she explained. “If you’re growing up attached to another person, you never really get solid as your own being. So I’m really solid and he gets to be really solid and together, we get to be two really grounded people – it’s not a half and a half making a whole.”

See what Blossom Chukwujekwu’s cleaner did to ...