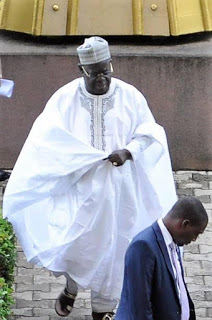 Former Governor of Niger State, Babangida Aliyu and his former Chief of Staff, Umar Nasko, were today arraigned in a court in Abuja over money laundering allegations. Babangida and Umar are alleged to have diverted N3 billion while they were in office. One of the counts against them reads:

“That you, Dr. Muazu Babangida Aliyu, being the governor (also known as chief servant) of Niger State from 2007 to 2015; Umar Mohammed Nasko, being the former Commissioner for Environment/Chief of Staff to Dr. Muazu Babangida Aliyu, sometime between April 7, 2015 and December 7, 2015 in Minna within the jurisdiction of this honourable court while being entrusted with dominion over money belonging to Niger State Government dishonestly converted to your own use the sum of N1,090, 000,000, which formed part of the proceeds of the sale of 16 per cent shares of the sale of Niger State in the North South Power Company Limited and thereby committed an offence punishable under Section 312 of the Penal Code.” 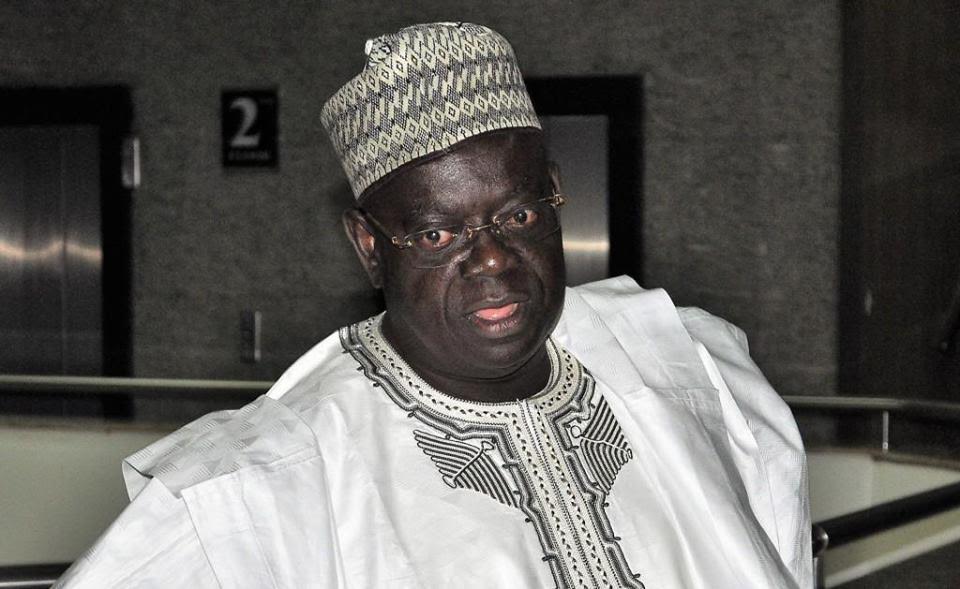 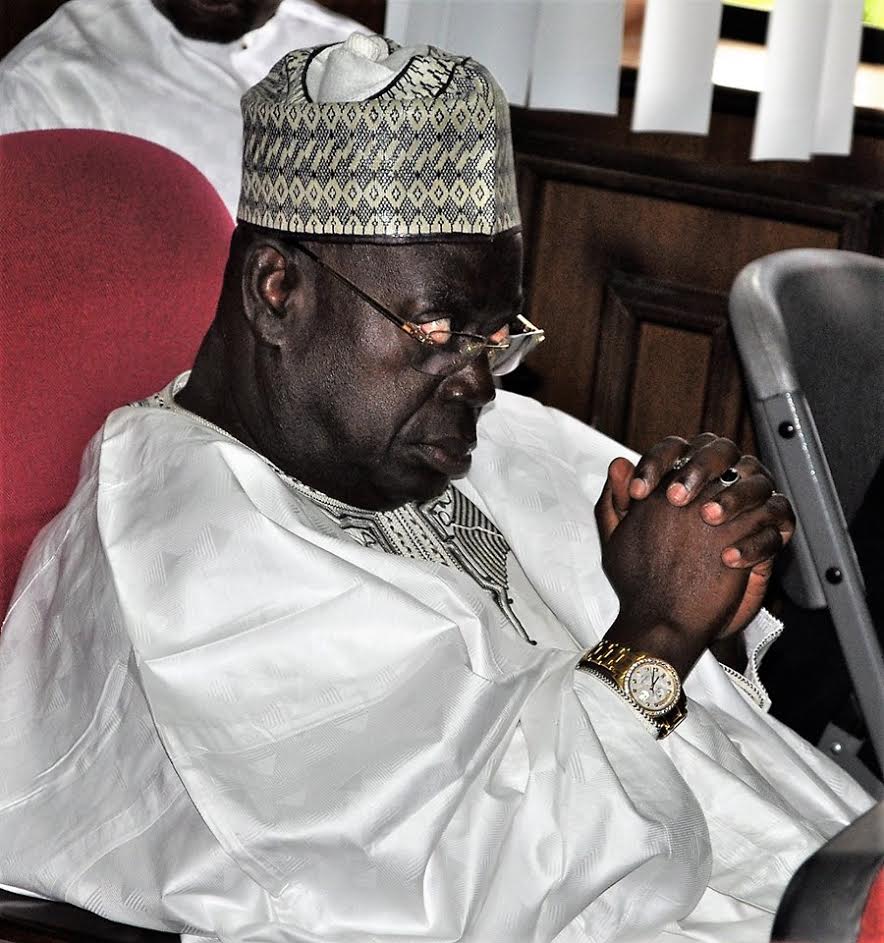