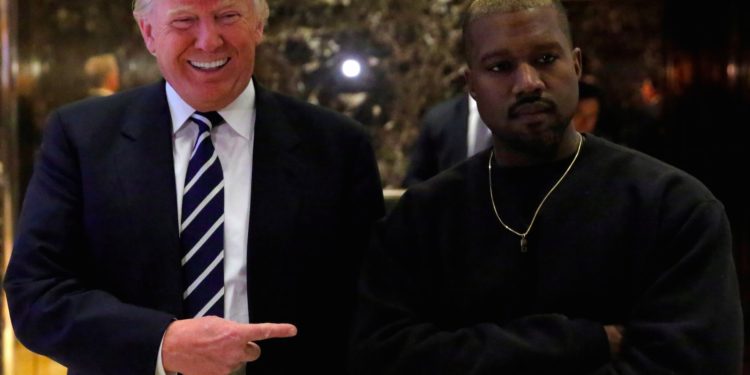 Trump, on Twitter, was defending his disclosure of classified information to the Russian foreign minister Sergei Lavrov and ambassador Sergey Kislyak last week at the White House and the former CIA Director thinks he should be more careful with his statements both physical and on social media.

He also said Trump should realise he is “not just a TV personality but President of the United States” and certain actions had an immeasurable impact on the state of the Nation.

‘Thoughts are with David at this difficult ...